Fans of popular personalities such as Ninja and Dr Disrespect will soon be able to buy their own collectibles of the streamers after toy figures were leaked from a Target store.

Ninja, Dr Disrespect, LIRIK, Summit1g and TimTheTatman each had a figure of themselves leaked, although there may be other top content creators’ collectibles ready when it comes to the official release of the products.

The leaked figures were revealed only hours after Ninja, LIRIK and TimTheTatman hinted towards an upcoming announcement with a teaser image of the new collectibles. 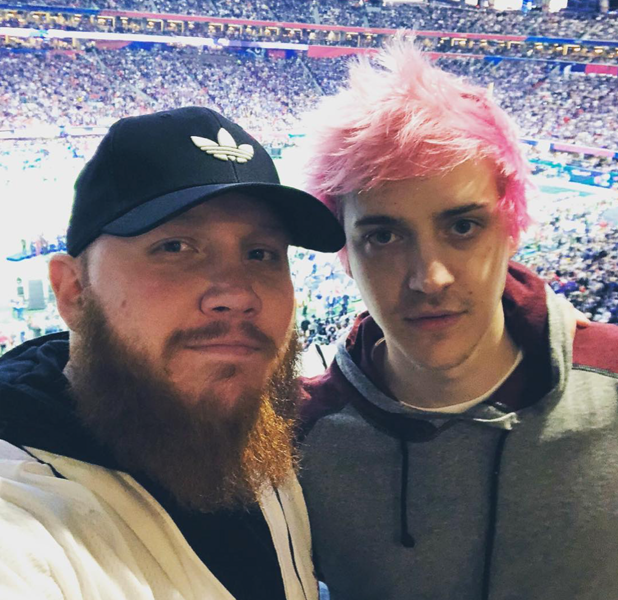 Ninja and TimTheTatman shared a teaser of the upcoming figures release with fans.
500[ad name=”article2″]

The image was shared by tayriva, who claimed that the Target store he works at already had the figures for sale on shelves at a $19.99 price tag each when Ninja, LIRIK and Tim had released their teasers.

Many now expect the figures to be primarily sold at Target stores across the US when they get officially announced, after finding out where the leaked image of the figures was shared from. 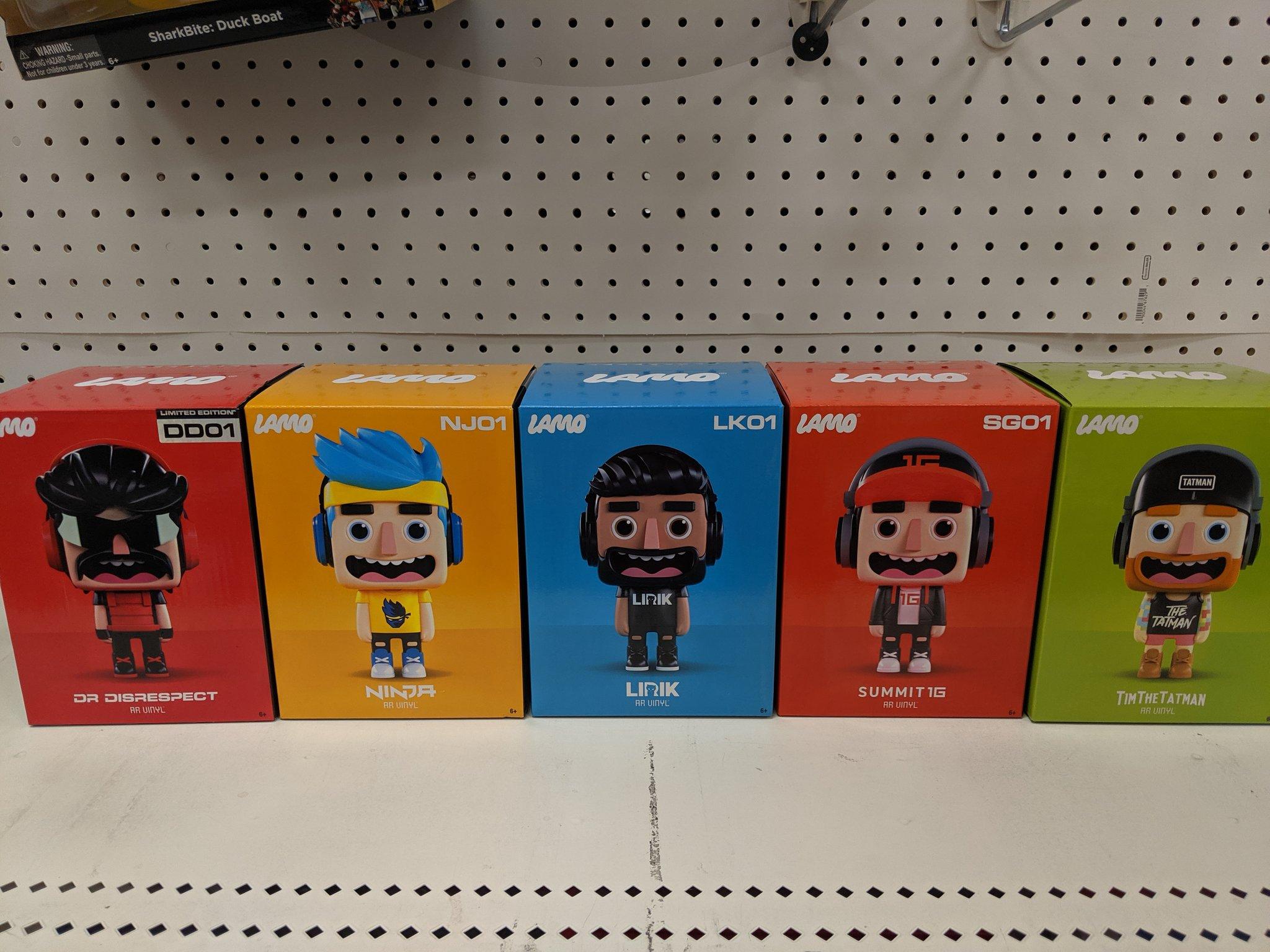 Dr Disrepect, Ninja, LIRIK, Summit1g and TimTheTatman are among the first streamers to have their own figures.
[ad name=”article3″]

However, GameStop also seems to be one of the retailer stores that will sell the streamers’ figures, as they were listed available for preorder with the release date set for September 1 on the popular retail site before the page was removed shortly after the image was leaked.