American rapper DeAndre Way, better known by his stage name Soulja Boy Tell ‘Em, has started to stream Fortnite on Twitch, and his reaction to winning his first live streamed game of Fortnite is priceless.

The artist was playing duos matches alongside streamer ‘SwaggerLeeTV’, when the pair found themselves in the final circle, with just two enemies remaining.

With very little health yet, Soulja Boy was forced to hang back and try and pick off his opponents from a distance, while SwaggerLee pushed in to try and find the kills.

The Twitch streamer managed to kill one at close range, and while SwaggerLeeTV and his opponent got into a build battle, Soulja Boy was able to eliminate him with the Scar. 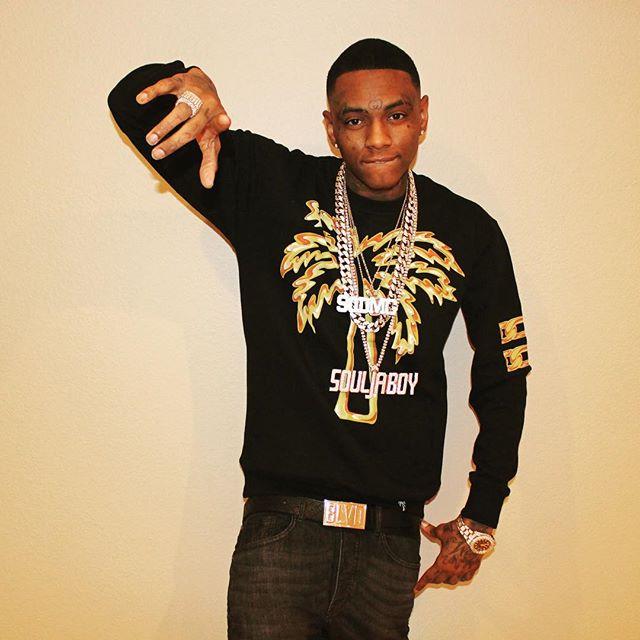 The rapper became a global star with his track ‘Crank That’.
[ad name=”article2″]

The American immediately bounced off his chair, screaming “Let’s go,” in delight as he celebrated his win.

Soulja Boy started asking his stream what was wrong with the players they just faced off against, before yelling: “I told you all! I’m not playing! I headshotted him from like a mile away, gang shit!

“That was fun,” laughed Soulja Boy, before hopping back into the Battle Bus.

The rapper began streaming back in September, and has already amassed a massive 32,000 followers in less that two months.

Soulja Boy isn’t the first rapper to take an interest in Fortnite and Twitch. Earlier in the year, Drake played the battle royale game on stream with Ninja, and has since went on to become a co-owner of 100 Thieves.

How Dallas Empire Can WIN Major 5!