The path to Twitch’s coveted “Partner” status isn’t always an easy one, as the site boasts strict requirements for broadcasters to reach the coveted title – but it seems like one streamer may never become a Partner, despite his popularity.

Twitch star “SlikeR” is one of the platform’s most popular Affiliates, boasting over 163k followers as well as regularly interacting with other top streamers on the site.

However, SlikeR has yet to achieve the status of Partner, despite applying multiple times – and his latest rejection letter came with comedic timing. 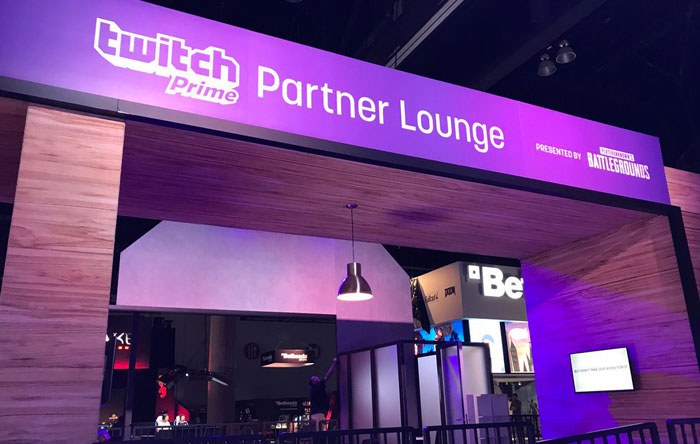 The coveted path to Partner is a road walked by many popular streamers – but SlikeR is being left out of the fun.
https://gameonaire.com/differences-between-partner-affiliate-twitch/

The streamer told the story of this rejection during a “Just Chatting” broadcast on October 16, claiming that he’d applied to the program on Saturday, October 12.

Rather than waiting weeks for a response, Twitch was quick on the draw, allegedly denying his request in an email just two days later.

“They were that fast!” SlikeR exclaimed. “They responded yesterday – on Monday, and declined. That fast! The fastest response I ever got in my life!”

As for Twitch’s reason for declining? SlikeR didn’t elaborate on the subject, but mentioned a possible oversaturation of Partnered streamers when telling his story.

“So I said, ‘I’ll apply again – who cares? I might as well see what they’re gonna say,’” he continued. “They said the same thing I got last time. They said, ‘Unfortunately, we’ve got two million broadcasters…’ but I can’t be a**ed with this.”

This wouldn’t be SlikeR’s fifth, sixth, or even tenth time applying for Partner, either: in fact, the streamer claimed he’d applied for the program 16 or 17 times.