Michael ‘shroud’ Grzesiek is one of the most popular streamers on Twitch, and so often attracts ‘stream snipers to his games, but not the stream snipers you would expect.

Stream snipers are usually a nuisance for big streamers, particularly those who play battle royale games like PUBG and Fortnite.

For shroud though, stream snipers are less of a nuisance and more a source of entertainment for his viewers – singing songs, giving him weapons and ammo, and even promoting his PUBG skins. 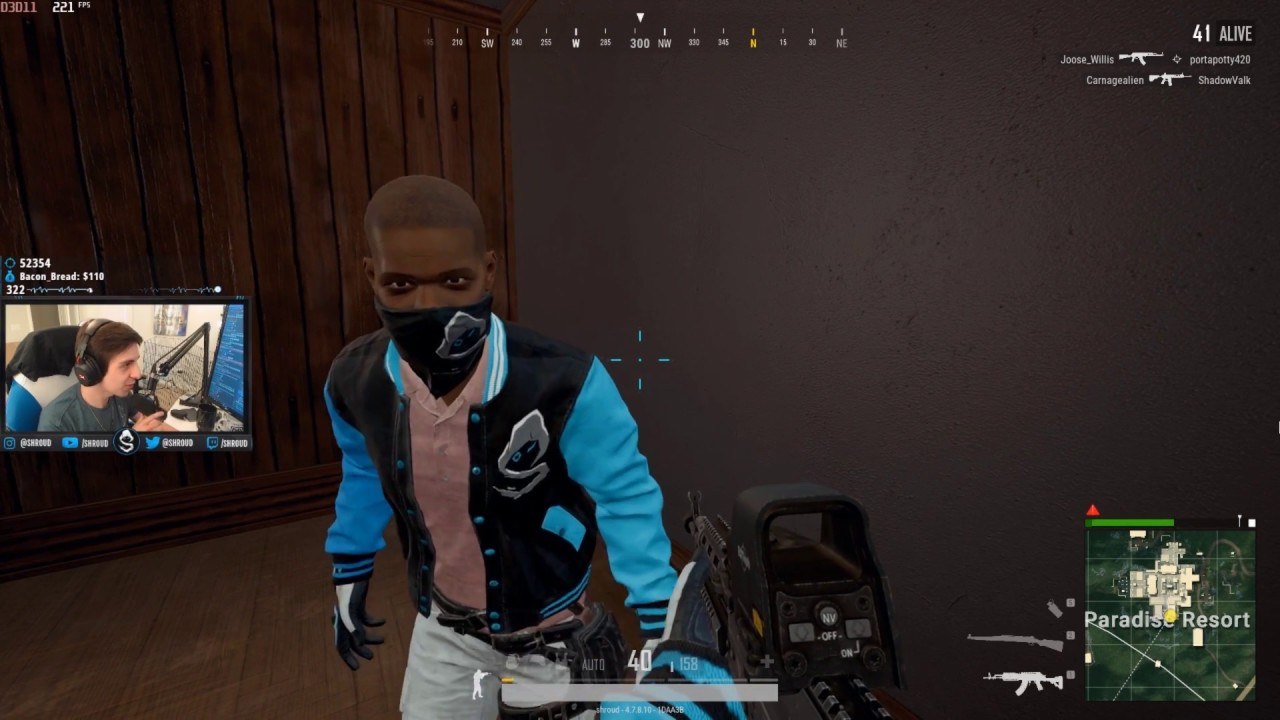 Shroud’s stream snipers have even promoted his skins in the past.

While playing the new update on the test servers for PUBG, shroud ran into possibly the most incredible stream sniping moment yet.

Dropping into the map, shroud was quickly surrounded by a host of stream snipers, who proceeded to protect him at all costs.

As an enemy attempted to approach him, shroud unleashed his legion of trusty fans, who mowed down the opponent in the name of their master.

And they weren’t done there, as they continued to trail shroud for the remainder of the game, providing assistance and moral support.

Stream sniping is still very much frowned upon, and games like PUBG and Fortnite will even ban players found to be guilty of stream sniping.

But for shroud, stream snipers have taken on a whole new form, and he likely doesn’t object to these hilarious, less malicious kind.