Dr Disrespect’s celebration after supposedly hitting number one on Twitch was cut short after a phone call by ‘Shroud’.

Upon checking the third-party Twitch Analysis page, the extremely popular streamer blasted some party music and started dancing in his chair. “It feels so good!” the entertainer exclaimed.

The Doc’s broadcast may have been a bit impromptu considering he was still actually number 2 on the site, but that didn’t stop him from playing self-congratulatory animations with fireworks.

The impressive show had to end sometime, however, as Doc received a fake phone call from Michael ‘Shroud’ Grzesiek – the true #1 ranked Twitch streamer.

“Shroud!” Doc excitedly said when he answered the phone. “Yea, I’m… no I’m in shape,” Disrespect goes on playing the call up for laughs. 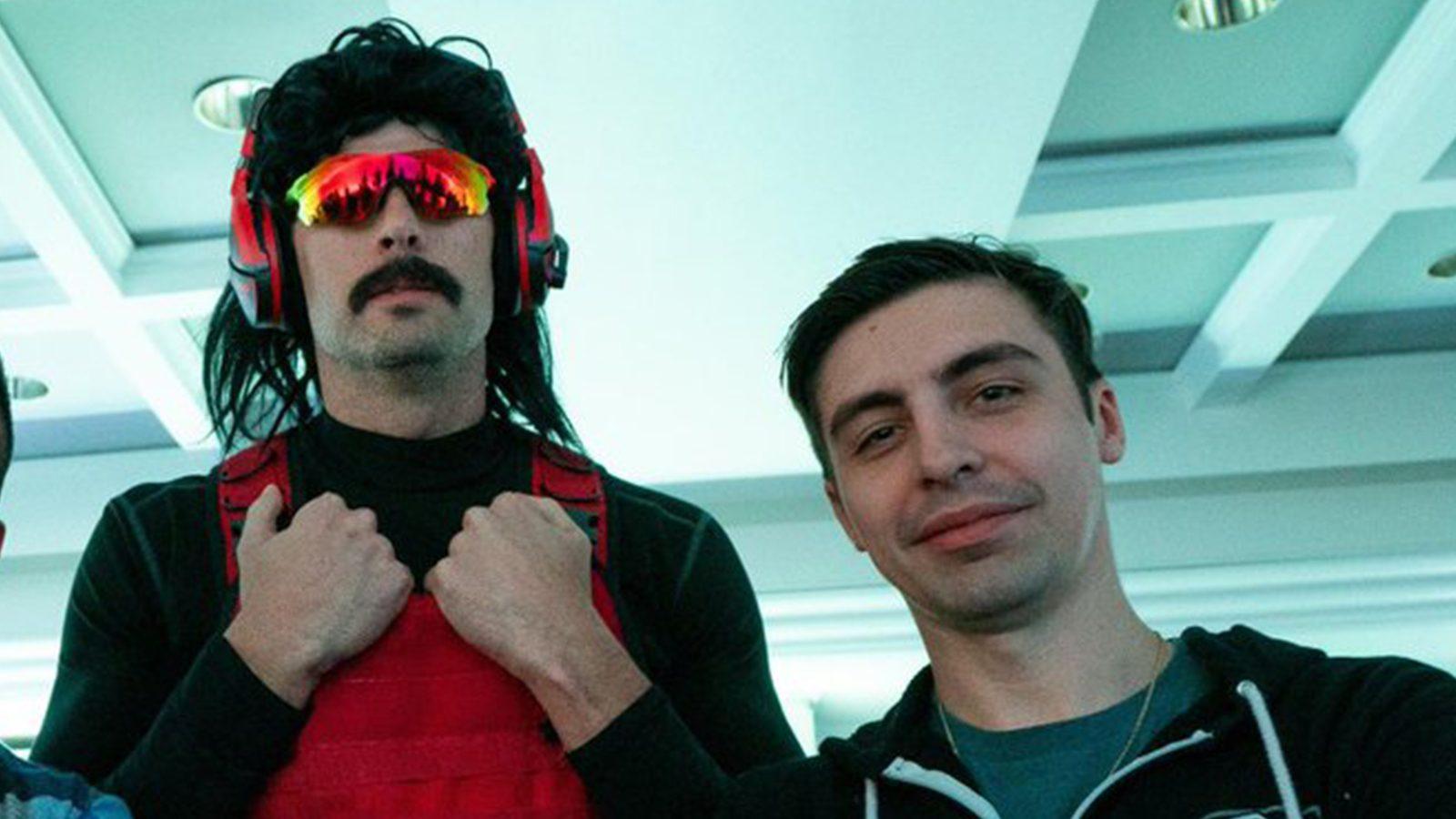 “It feels good to be in shape,” the exhausted star panted. “No, I’m telling you I’ve been working out. Yea… what do you mean I’m dancing for no reason? The fuck you talking about, man?” he adede, implying that ‘Shroud’ was telling him that he hasn’t actually reached the top subscriber count on the platform.

“I’m dominating you and your community,” he joked. “I’m wiping your ass clean, what the fuck you… “ with that, the ultra ecentric streamer looked at his screen to see the actual standings.

Overall, it was a pretty fun segment by Dr Disrespect. The dance moves got his stream going and the call with the fake Shroud had a good mix of self-deprecating humor.

As of this posting, according to the third party service Twitch Analysis, which can’t be verified, Dr Disrespect is second for subscribers with 37,556 while Shroud is first with 37,568. Nickmercs is a distant second at 32,208 followed by xQc who has 29,923.

While Doc has been critical of Twitch despite apparently sitting at #2 for popularity, he admitted he’d be willing to move to Mixer if Microsoft offered him the same deal they did for legendary Fortnite player Ninja.

Only time will tell what the future holds for The Doc.