Top Twitch streamer shroud is used to getting large donations from his most loyal supporters, but with tens of thousands of viewers all chatting, subscribing and donating, he can easily miss some of the generosity his fans show.

For most streamers, receiving a big donation would be the highlight of their stream that day, or even their week or their month, as some fans can tip insane amounts of cash, even to small streamers.

For someone like shroud though, donations are more frequent, as viewers will often use them as a way of getting his attention, due to his chat filled with thousands of people all sending messages. 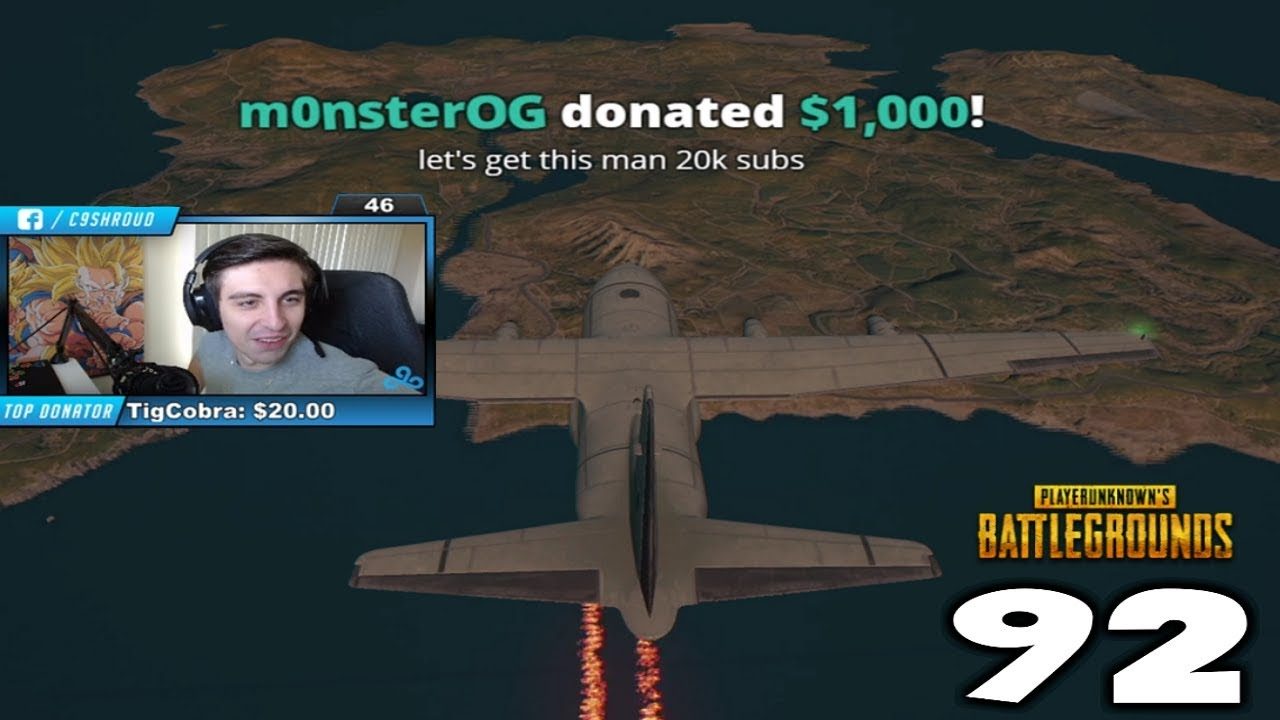 Shroud has received some massive individual donations in the past.

In the past, shroud has received single donations of upwards of $1,000, and of course, high amounts like this will always receive a massive thank you, even from someone with his following of over 7 million.

However, when in the thick of the action of a game, with various alerts going off from his stream constantly, notifying him of new subscriptions, bits, and donations, it’s understandable that Grzesiek might miss a particularly large gifted amount.

On September 28, it suddenly dawned on the former CS:GO pro that he had missed multiple donations from a viewer – from the previous day’s stream – which he hadn’t even noticed before.

“Oh my god, I’m a horrible human being,” the streamer said, “I didn’t even notice this dude donated, no dude, that was yesterday! Oh no, I hope he comes back today.”

It seems that over a number of donations, fan ‘ImTheLostOne’ donated over $130 – which compared to some donations shroud has received is on the smaller side, but will no doubt have been very meaningful for the fan.

For many viewers, sending a donation is their way of thanking a streamer they watch regularly for what is essentially free entertainment.

Although it may seem odd to some, especially donating to a popular channel like shroud’s, many compare their Twitch spending to something like a Netflix subscription, but they know that their money is going straight to the person they enjoy watching.

We can only hope that ImTheLostOne was back in the stream at the time, or perhaps sees this article, and knows that shroud did indeed acknowledge and appreciate their generosity.