Michael ‘WoW Classic won’t be coming to an end any time soon.

The internet has been buzzing with excitement for World of Warcraft Classic, the original version of the legendary game which was released on Monday, August 26 to the delight of those who had spent their youth grinding their way through the game.

Unsurprisingly, tons of Twitch streamers hopped on board, and while shroud admits that streaming the game is costing him viewers and money, it seems like he has no intention of leaving the game behind any time soon. 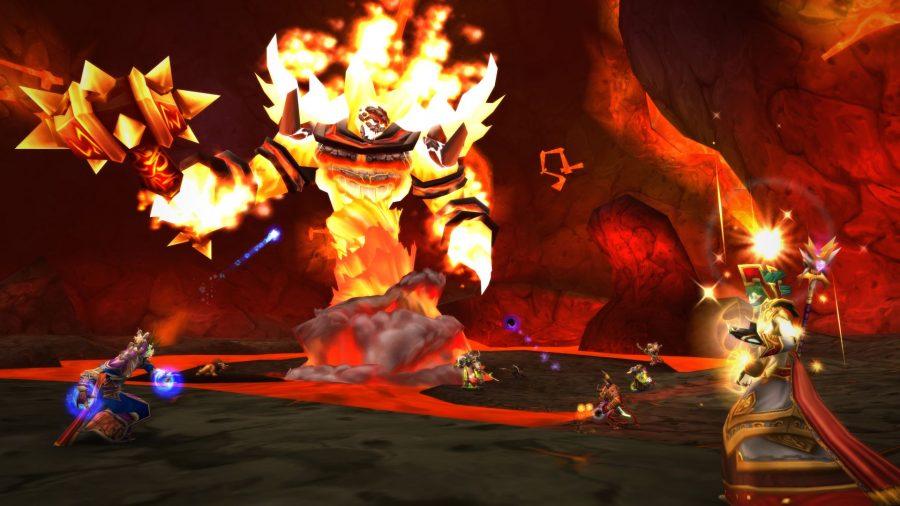 Shroud has been on a major WoW Classic grind since it launched on August 26.

The former CS:GO pro is still working on leveling up his character, but he already has his eyes focused on the future, and the possibility of repeating the grind all over again.

“I actually am a little excited to make an alt [character],” the 25-year-old told his audience. “I really want to be a WoW streamer. I’m not kidding. I have always been jealous of WoW streamers.”

When his teammates agreed, discussing how much fun it seems to hang out with your community, shroud agreed, saying that he could just “chill” with his viewers.

For shroud, his Twitch channel has long been based around his skills on various FPS titles, with players flooding into his streams in their thousands to watch him dominate games like Apex Legends and PUBG.

While he clearly enjoys those games while he’s playing them, the streamer obviously likes the way in which WoW Classic allows him to have a more relaxed time with his fanbase, something which he doesn’t seem to be keen on giving up just yet.

While shroud has voiced his intention to create an alternate character and start the process over again, he may decide to change his stance should he see a major drop in his Twitch viewers, donations, and subscribers, even if he says he isn’t concerned about it.