As a former professional CS:GO player, one of Micheal ‘shroud’ Grzesiek’s finest traits is his impeccable aim with a mouse – and the Twitch streamer is relieved to find it’s still intact, even after his brutal accident and surgery.

What happened to shroud in the accident?

Shroud had just crossed the 100,000 subscribers mark on Twitch for the first time when disaster struck, as he flew over the handles of his motorized scooter at high speed.

He required multiple hospital visits and surgery after the accident punctured a hole in his left elbow, but as fate would have it, his right arm (a.k.a his aiming arm) was relatively unscathed. 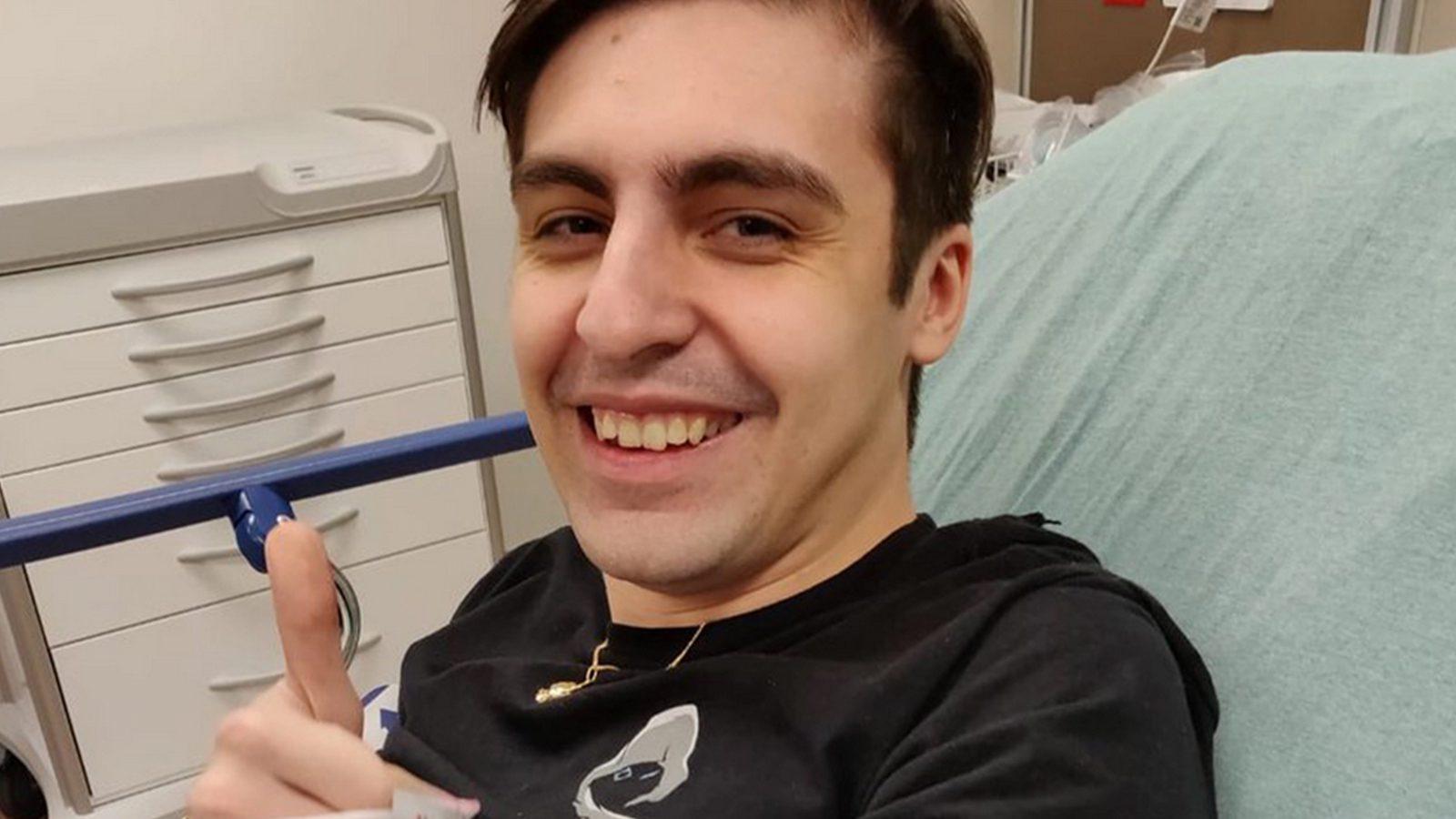 Shroud had to have surgery after the brutal accident.

Shroud returns to streaming and gaming after major surgery

Still, it took a few days before it was comfortable again for Grzesiek, and although he’s likely still not at his full capacity, his jaw-dropping accuracy is still on full display.