Popular PlayerUnknown’s Battlegrounds now, but that didn’t stop him from complaining about the game’s audio issues while playing on Thursday, September 26.

The streamer has been grinding World of Warcraft Classic since the game’s release back in August, but hopped back on the popular battle royale title in search of “Chicken Dinners” on September 26.

His return to the game was marred by frustrating audio issues though, with the former CS:GO pro unable to tell where opponents were coming from by the sound of their footsteps following the 4.3 Update. 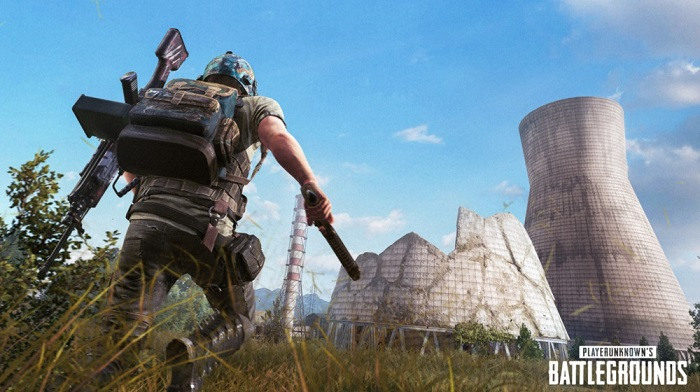 PUBG players are struggling to hear their opponents.
[ad name=”article2″]

The 25-year-old found himself stuck in a house with an enemy player, and while he could hear his opponent moving around, he wasn’t able to figure out what direction he was coming from. Eventually, he realized the player was behind him, but by that point it was too late, as he was gunned down with a look of astonishment on his face.

“I don’t know. I’m hearing audio, and I don’t know,” the Canadian said. “I have no idea. I couldn’t tell where that was. That was the hardest thing I’ve ever had to do, what the fuck.”

“I couldn’t decipher anything that was happening right there. Holy shit. That’s not just me, that’s the game, right? Holy moly.”

Unsurprisingly, shroud wasn’t impressed by the issues with the game’s audio and switched off to play Epic Games’ RPG title Dauntless after growing tired of not being able to hear where his opponents were coming from.

The good news is that PUBG Corp is aware of the issues, with Community Manager Hawkinz confirming that the team is “working hard” to resolve the issues, and that a fix was already being tested internally.