While streaming on Twitch on August 8, Michael ‘shroud’ Grzesiek proved he hasn’t lost his Counter Strike skills with an insane clutch, moments after jokingly opening a crate for “luck”.

Shroud’s career in gaming originally launched as a result of his spell as a professional CS:GO player. He is arguably best known for his time on Cloud9 during which he won a number of tournaments, including ESL Pro League Season 4 in 2016.

Since turning to Twitch full time he has frequented a number of other games, such as Apex Legends and Battlefield V, but often returns to CS:GO. On August 8, he proved yet again that his inherent talents for Valve’s FPS have gone nowhere. 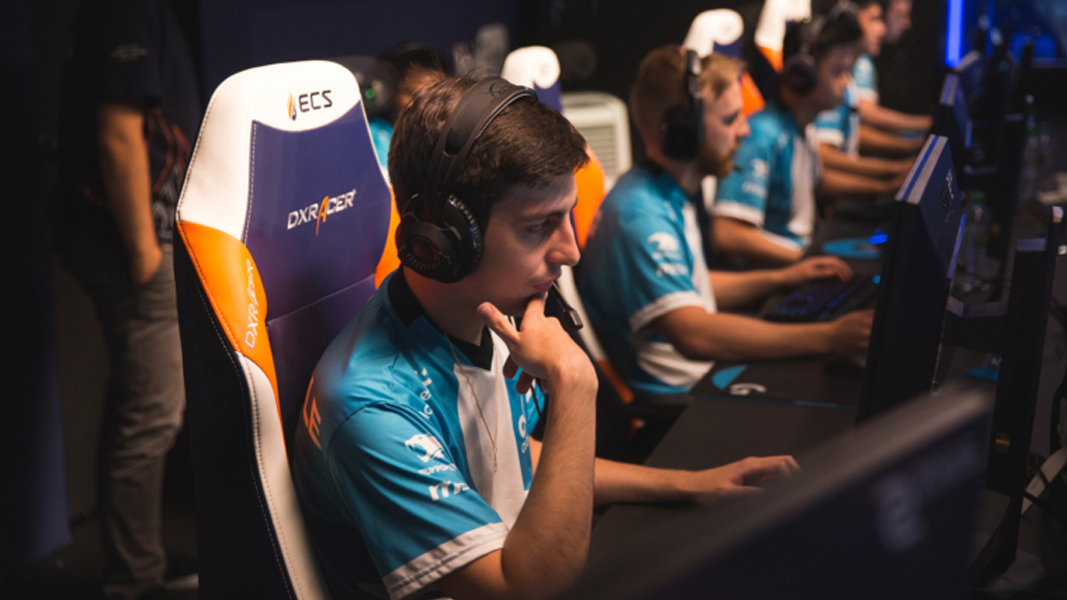 Shroud was a key part of Cloud9’s CS:GO roster for 3 years.
[ad name=”article2″]

Shroud was mid-game on Cache when he stopped behind some crates, explaining that he was doing a “good luck open”. He then pulled up the game’s inventory and opened a container during the round, before returning to play.

The “good luck open” certainly seemed to work, as Shroud went on to rack up 3 kills in quick succession, before successfully defusing the bomb to win his team the round.

Shroud’s team, which included Jaryd ‘summit1g’ Lazar, didn’t seem particularly shocked – instead just chuckling as Grzesiek proved why he was once one CS:GO’s elite players.

“You’re right,” shroud said. He then halted the defuse to open another container, emphasizing just how quickly he pulled off his impressive clutch. “We’re fine, I just had to open one real quick.”

The casual nature with which shroud clutched will be a nostalgia trip for his long-term viewers, known for his aplomb in even the most tense situations, something which helped him become beloved by fans of CS:GO.

His nonchalance is something he has carried into every game he plays, regularly shocking viewers with insane plays that he quickly shrugs off.