Shroud on why he'll never go pro "in anything, ever again" - Dexerto
Entertainment

Shroud on why he’ll never go pro “in anything, ever again”

Former CS:GO pro Michael ‘shroud‘ Grzesiek has revealed that he has no plans to play any game at a professional level again, despite his undeniable skill, particularly in shooter games.

One of the top North American Counter-Strike players, shroud was growing his stream simultaneously while competing, starting firstly with PUBG.

Although considered one of the very best in Bluehole’s popular battle royale game, Grzesiek never made the move to go pro, instead simply retiring from CS:GO and streaming full-time. 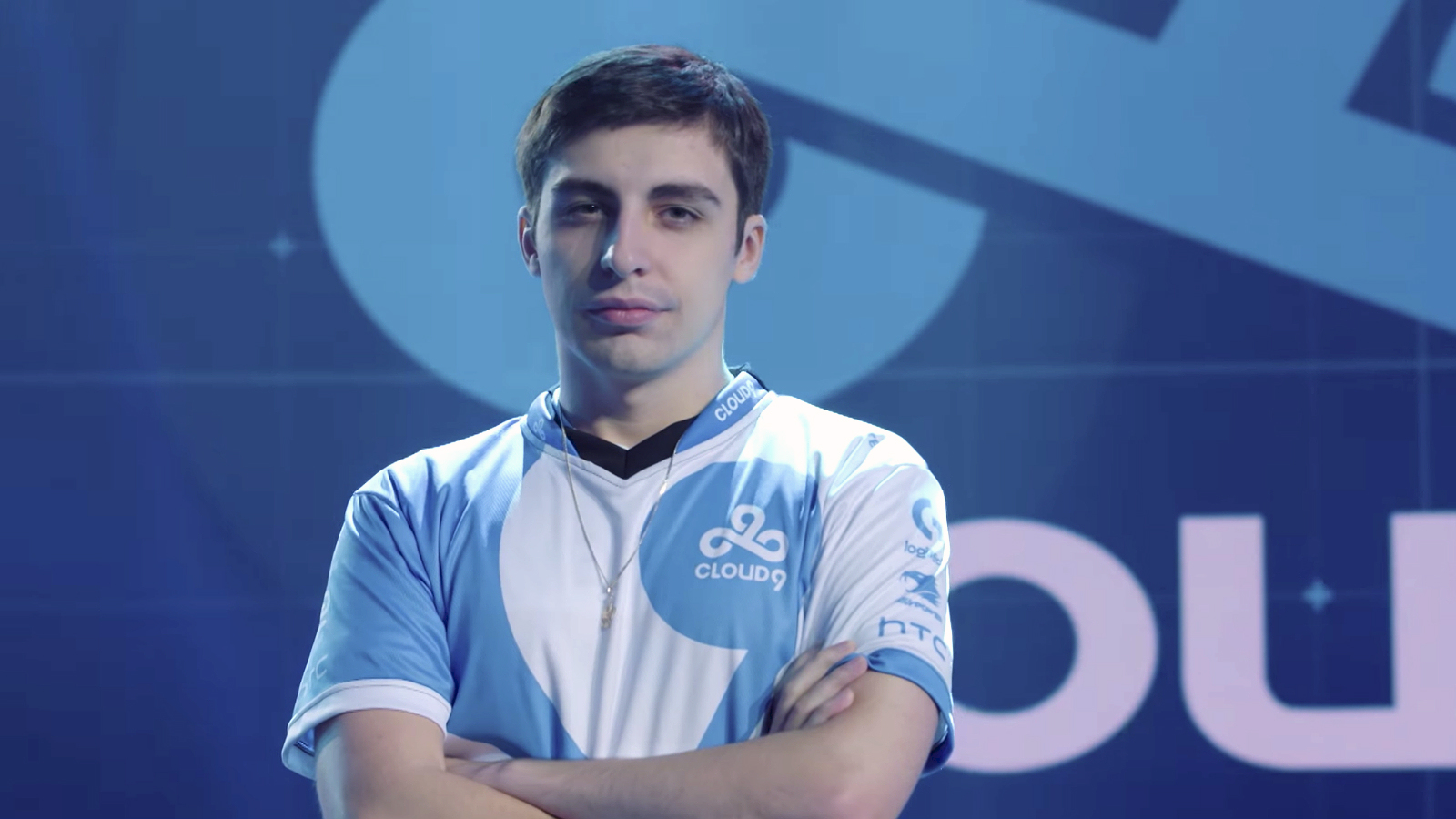 As a competitor, shroud was best known for his time on Cloud9.

Since then, he has tried his hand at countless games, with a focus still on battle royales and FPS, and still stuns viewers with his skill and ‘human-aimbot’ accuracy every time.

His latest exploits have been on Blizzard’s hero shooter Overwatch, a game shroud had previously not spent much time with, although it released back in 2016.

Once again, viewers have been impressed with his performance in the game, and pushed to know if he “could see himself going pro” – but the Twitch streamer immediately shut that idea down.

“I could never see myself going pro again, in anything,” he explained, “pro in life – how about that?”

As one of the top five individual streamers on Twitch, shroud would have to really want the competitive buzz again if he was to shift focus from such a lucrative job.

Streaming full-time on Twitch, when you are as popular as shroud is, is always going to be more profitable than competing in most games, even if the player was winning every possible tournament.

Shroud previously explained that he no longer feels pressured in intense situations in-game, because competing at the highest level of CS:GO was so much more pressured than anything he does at home, while streaming.

Perhaps he has had his fill of intense, heart-racing action, and is content playing for fun and the entertainment, and focusing on growing his channel and brand as one of the faces of gaming entertainment, rather than esports.