CS:GO pro is one of the biggest stars on the platform, regularly drawing in thousands of viewers to his channel to watch his high-level gameplay and the hilarious moments that his broadcasts entail.

The streamer includes a face-cam in every stream, allowing viewers to watch him while he plays and see him when he addresses them directly, however it appears that he would love to do away with that element of his broadcasts completely if he could. 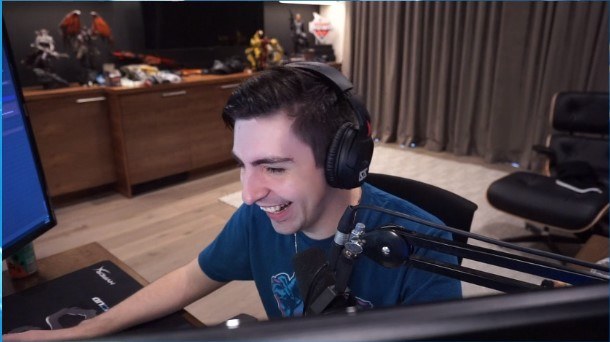 Shroud would love to ditch his facecam entirely.

When a viewer suggested he turned his camera off while streaming Grand Theft Auto’s roleplaying mod, in which streamers often remove their camera to add to the RP element, the 25-year-old revealed that he would prefer streaming without a camera entirely, taking a cheeky dig at Alinity – and the recent scandal regarding her pet cat – in the process.

“I’m so down for no cam,” shroud told his Twitch chat. “Are you fucking kidding me? I would do no cam all day. I wish I could stream every day with no cam.”

“Think of the things I could do with no camera. Holy crap! I could throw a cat! I’m sorry, too soon.”

It’s unlikely that shroud ever would choose to turn off his camera permanently, as seeing the streamer you’re watching is often counted as an integral part of the viewing experience, and although he is arguably the biggest star on the platform now, it’s unlikely that he would want to lose any viewers over something so trivial.

Still, that doesn’t mean that the former Cloud9 member doesn’t long for a day where he can stream the games he wants to play, without anyone seeing his face – or what he’s getting up to in real life. 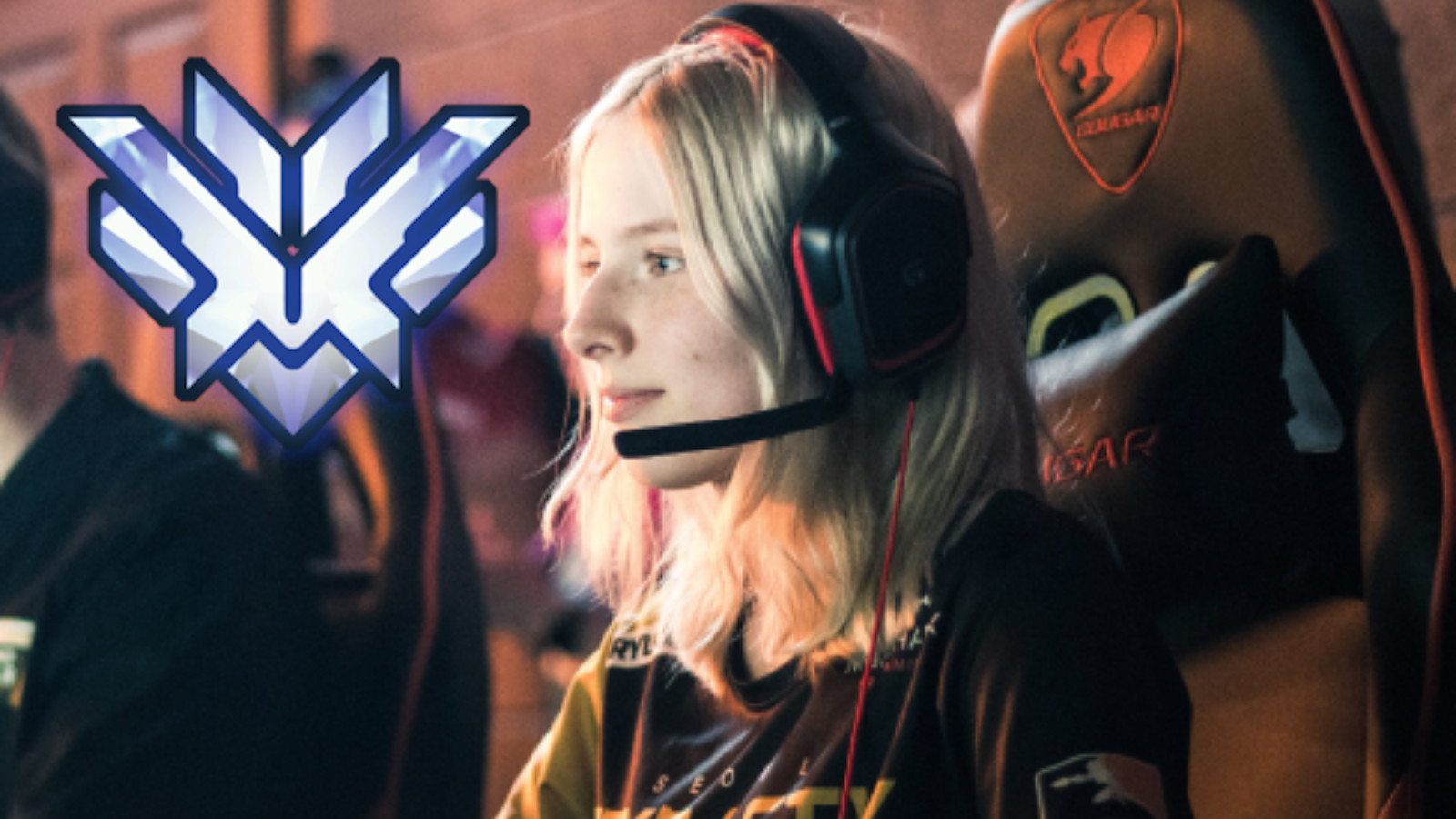