The much-anticipated release of Modern Warfare had many fans excited to see some of the top esports stars and celebrities team up before the launch of the new Call of Duty title to showcase new maps and modes.

Former CS:GO pro shroud was matched up with the Golden State Warriors star D’Angelo Russell for the Pro-Am and the pair found themselves battling against some of the top Call of Duty pros to raise money for charity. 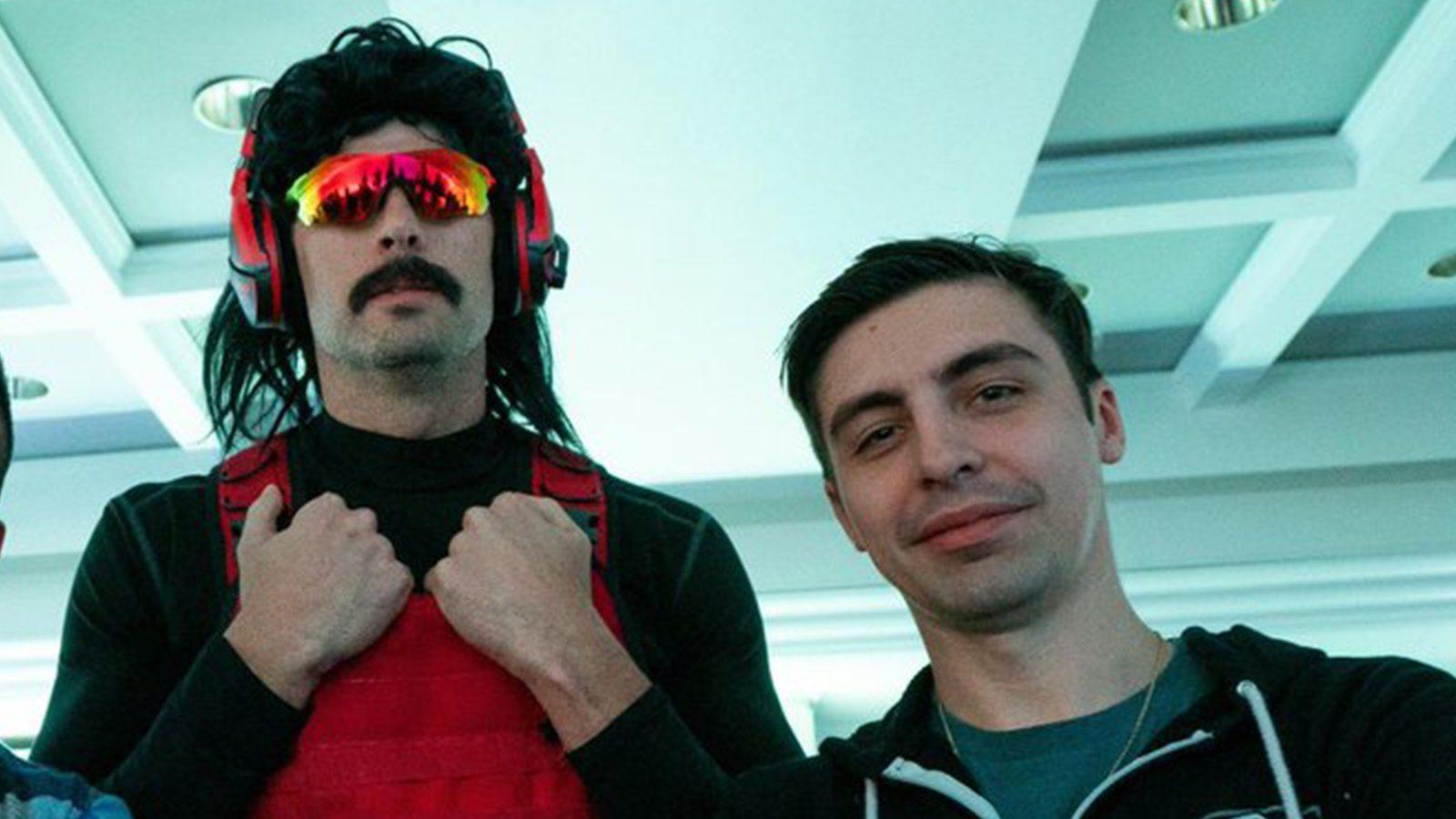 Shroud and Dr Disrespect often trade insults between each other.

During a break in the action the pair began chatting and shroud, who was livestreaming his own point of view on his channel, began to uncover how much D’Angelo knew about Twitch and other streamers on the platform.

After learning that D’Angelo had known of him before their duo was matched together, Shroud decided to flex on his fans and revealed how surprised he was, saying, “Chat I just want to flex for a second, he knew who I was, which is actually kinda crazy I did not expect that.”

Shroud’s fans were also curious if D’Angelo had heard of popular Twitch streamer, Dr Disrespect, claiming that the Doc was just as much of an athlete as the NBA star.

However, unfortunately for Dr Disrespect, D’Angelo had no idea who the Doc was, simply replying with “who’s that?” when shroud had questioned him about the Two-Time.

Shroud often shares hilarious back and forths with Dr Disrespect on stream such as roasting his Call of Duty skills in the past, so getting more bragging rights over the Doc is likely something that shroud would be quite happy about.

The six-team charity event lasted for a few hours in total and saw some incredibly entertaining moments such as rapper Vince Staples poking fun at the former CoD World Champion, Scump.

Although Shroud is highly regarded for his incredible skill on any game he picks up, the Duo of Scump and Karl-Anthony Towns managed to get the better of his team in the semi-final before going on to claim victory at the Pro-Am.