Popular streamer Michael ‘shroud’ Grzesiek has explained why he feels like his Mixer community is less “toxic” than the Twitch chat he left behind on the Amazon-owned platform.

Shroud is one of the biggest names in content creation and sent shockwaves around the streaming community when he announced that he was leaving Twitch to join Mixer back in October, choosing to jump ship to the Microsoft-owned service despite his success.

With Twitch holding a tight grip on the majority of viewership in the scene, it comes as no surprise that his viewership numbers are lower on Mixer, but the streamer says he is much happier thanks to his community, which seems to have lost those who were toxic or misbehaved in his chat. 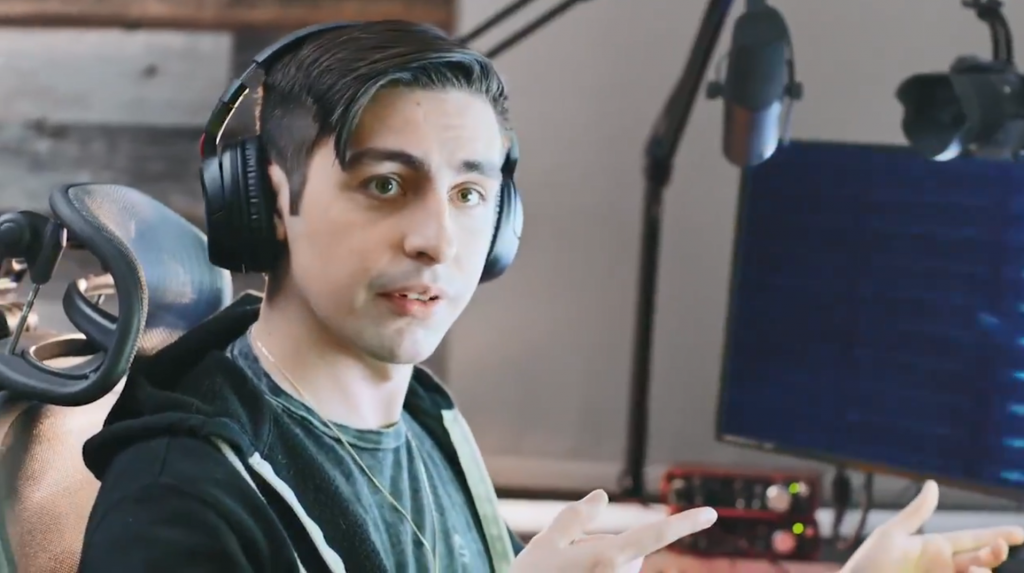 Shroud has enjoyed his transition to Mixer.

While playing Escape from Tarkov on Monday, November 25, shroud was asked by his audience about his move to Mixer, with the streaming star giving some interesting insight on his current relationship with his chat.

“I like the community here,” the Canadian revealed. “A lot of the community here is more of my core community, you’re not going to follow over if you’re a f**king asshat. The asshats stayed, they’re doing their own thing, but the nice, supportive people followed over, and it’s nice to see who the true, loyal people are.”

“Obviously, there’s the people who didn’t follow over because they just don’t want to, and they still enjoy my content, and they probably catching themselves coming every now and then. Basically, what I’m trying to say is it’s a lot less toxic, which is great.”

Shroud has stated numerous times that he’s happy to have made the leap to Mixer, and joins other popular streamers such as Tyler ‘Ninja’ Blevins and Soleil ‘FaZe EwOk’ Wheeler as some of the big names tempted over from the rival platform of Twitch.

With a loyal community dedicated to watching every broadcast, it seems shroud feels more comfortable on Mixer, without the pressures of dealing with toxic chat users.