Tom Clancey’s Ghost Recon Breakpoint’s beta is redefining the realms of possibility, but not in a good way as Twitch stars Michael ‘shroud‘ Grzesiek and Dr Disrespect discovered some insane glitches in the game.

The highly anticipated title is set for an October 4 release date, although both of the streamers were able to get hands-on during broadcasts on September 7 using the beta version.

While their experiences on the game were, of course, very different, there was one parallel that could be drawn between the two – vehicles definitely weren’t working as they should. 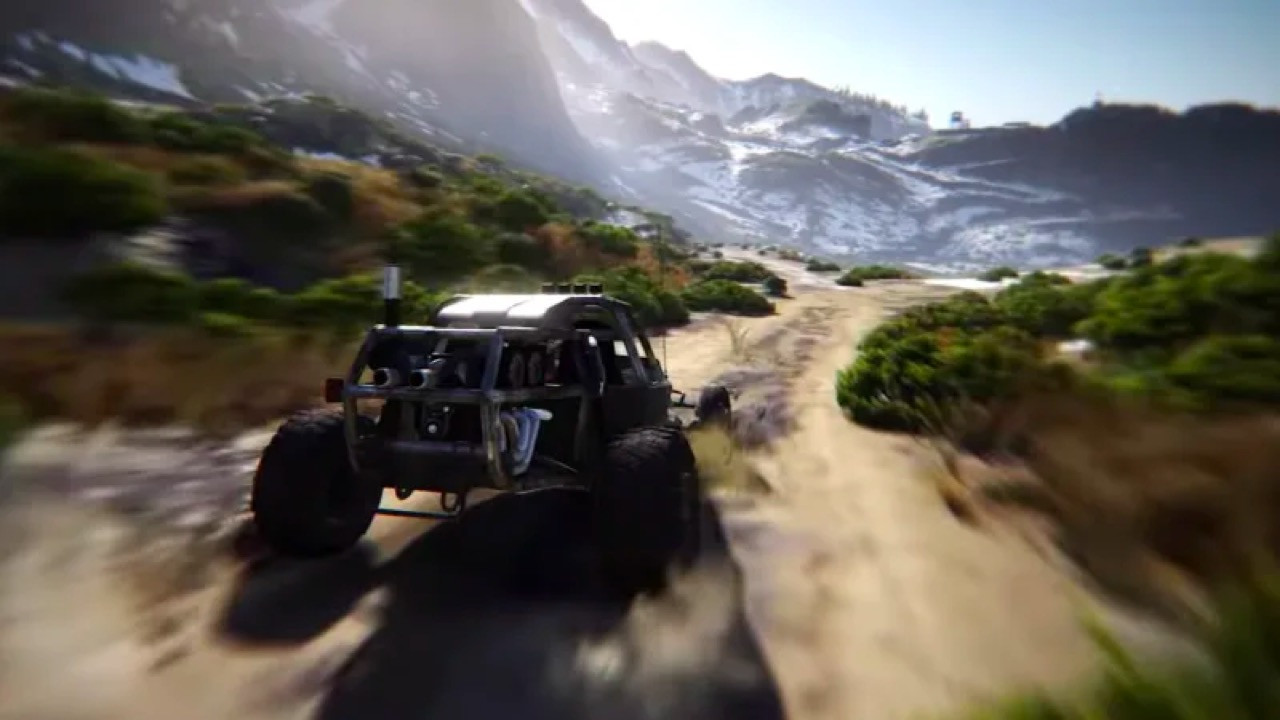 There are a number of vehicles included in Tom Clancey’s Ghost Recon Breakpoint beta.

Starting with shroud’s stream, there was something very off with the driving and it was noticeable almost immediately after he hopped onto a motorbike.

First of all, in almost every realistic game there are obstacles that players cannot drive into without putting their character in danger, but that didn’t seem to be the case in this trial version of CS:GO player steamrolled through the forest with no problems.

The further he drove forward, the more you could see something funny was about to happen, although nobody could have expected what came next as he came flying off the vehicle and appeared in the trees. “We’re fine. We’re fine dude,” he joked. “That’s some good driving right there.”

If you thought that vehicle glitch was bad, wait until you see the one Dr Disrespect came across! It was so bad that the ‘Killed in Action’ screen was forced to come out.

The Two-Time was walking his way through the woods before he spotted a huge truck rolling around in the air, almost as if it had been caught up in a hurricane. As it spiraled uncontrollably towards him, the Doc mimicked the motion of being splatted by it on camera – rolling down his chair.

While these moments almost certainly made for great viewing, there’s no doubt that Ubisoft will be looking to put these issues to bed before the game officially launches in October. There’s only so many bugs players can take.