Twitch star William ‘scarra’ Li has finally hit his goal of streaming for 365 consecutive days, and celebrated the lengthy personal milestone with a few well-earned drinks live during his final broadcast of 2019 on December 31.

As 2018 turned into 2019 a year ago, scarra set himself a bold goal for the calendar year: get onto Twitch once every day, and stream for his loyal fans, playing games like Teamfight Tactics or settling in for Just Chatting sessions.

While some days during the grind were tougher than others, and at times scarra admitted his mind was “slowly becoming unstable” from having to do the same task at least once every 24 hours, the Twitch star has finally done it.

“It’s finally over, 365 out of 365 days streamed today,” he said as he prepared for the very last broadcast. “The day marks the end of my full-year streaming challenge.” 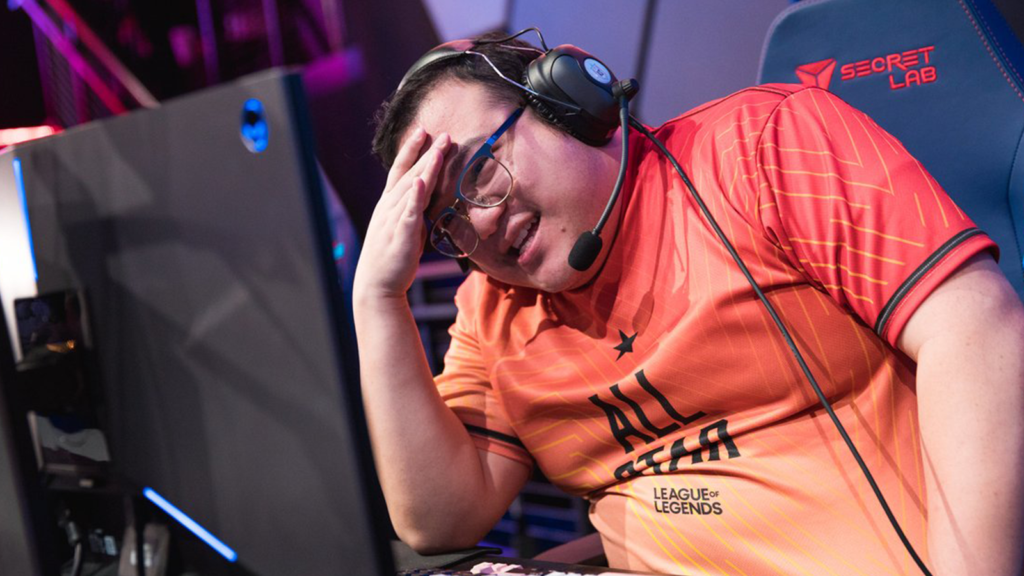 Scarra is welcoming in the New Year with a drunk stream to celebrate 365 consecutive days of streaming in 2019.

He chalked up his final stream of the year, 365 in total, on December 31, and decided the best way to welcome in 2020 and celebrate the milestone was to crack open a few cold ones and set himself some drinking rules during TFT games.

These rules dictated times to take shots of soju, including whenever he failed to get an item during the drop rounds, as well as whenever he upgraded a unit to three-stars, dropped into the bottom four, or if he saw three-of-a-kind in the shop.

While winning a match meant he could skip the next drink, which was designed to provide a little respite, scarra quickly realized his rules were going to get him fairly drunk before the clock even struck midnight, and rolled it back a little.

“Now that I’ve changed the rules I’m averaging like two drinks a round I think?” he said, but didn’t sound too confident that he’d last all the way to America’s NYE celebrations. “I don’t think that’s too bad, is it? Right? I’m not sure.”

HERE'S A DRINKING GAME WE GOING TIL THE NEW YEAR pic.twitter.com/ICF68b8eL9

Despite not being totally happy with having to chuck back drinks from 3pm on New Year’s Eve, scarra said he was glad to be celebrating the milestone, especially considering he had to avoid a few technical problems throughout the year.

He also faced an interesting challenge 335 days in, as the whole OfflineTV group moved from their old residence to a new house. While the team was without internet for three days, scarra made it work to keep the streak alive.

The ambitious streak also brought around another cause for celebration for the former League of Legends pro, after he hit one million followers just under eight years after he first dedicated himself to a life of streaming on Twitch.

“I just hit a million followers,” he said in celebration, and thanked his fans for their support. “Hitting a milestone like this after streaming on Twitch for almost eight years feels pretty darn good. It’s all thanks to you guys, thank you.” 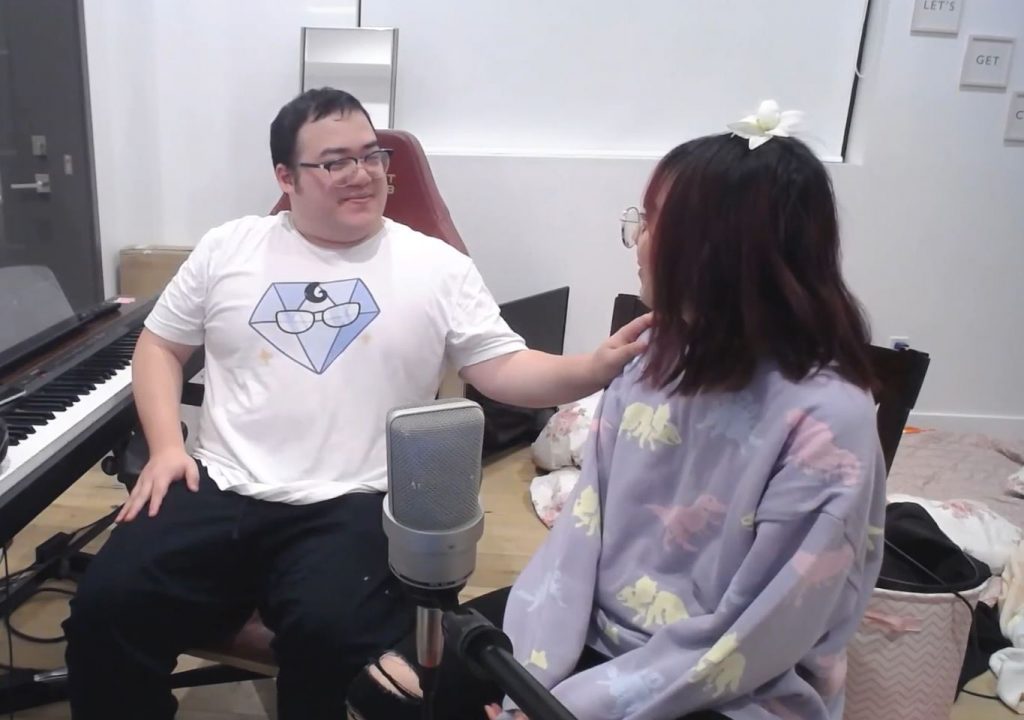 Scarra may not have expected to ever hit 365 straight days of streaming, but achieved the milestone on December 31.

Unfortunately for scarra, however, his impressive year of streaming doesn’t hold a candle to the longest streak on Twitch. Ben ‘CohhCarnage’ Cassell currently holds the potential longest record, after hitting 2,000 days last April.

Cassell began his extraordinary run of consecutive streaming days in April 2013, and nothing stopped him from staying on target — not even the birth of two children, holidays, illness, and birthdays could keep him away from Twitch.

If scarra wanted to come close to that incredible haul, he would have to keep streaming long into 2020. In fact, if he kept on the same track as CohhCarnage, the TFT streaming star would hit that milestone on June 23, 2024. 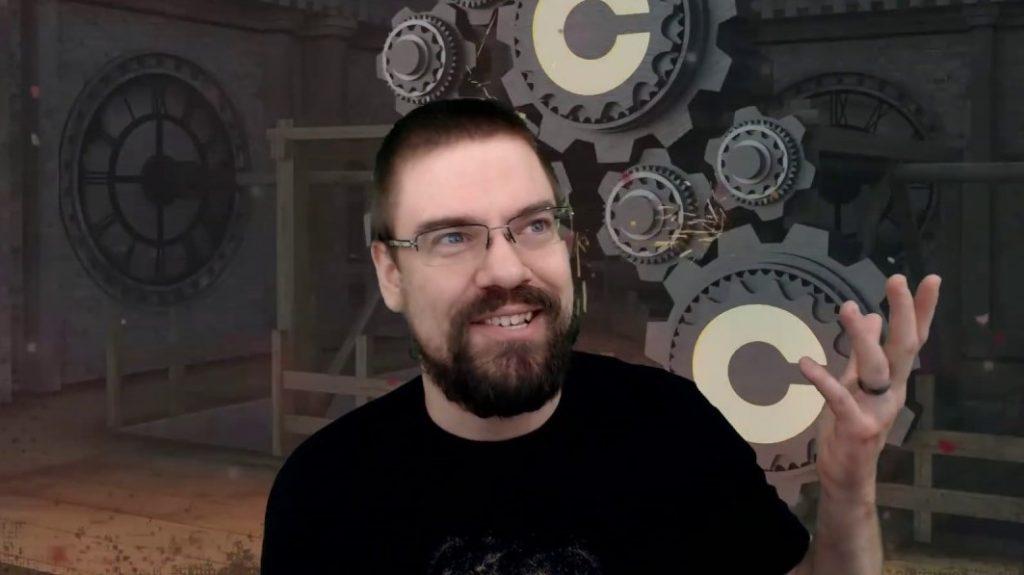 CohhCarnage still holds one of the longest records for consecutive streaming days, after hitting 2,000 earlier this year.

Considering OfflineTV are holding their regular New Year’s Eve party on December 31, and this time it will be at scarra’s house, there’s a good chance he’s a little too dusty to stream tomorrow, and could break his 365-day streak.

A full year is still a very cool milestone for the Twitch star to have claimed, however, and he’ll likely remember the fun he had over 2019 long after he’s finally put his streaming career to rest, and moved on to other things.

And right now, he’s got more important things on his mind — mainly finding a way to avoid having too many shots of soju as he celebrates the New Year with his followers. It could be a messy party for scarra if he keeps losing.