As one of the most popular livestreaming platforms on the web, Twitch sees a wide variety of content, from magic tricks, fortune tellers, and even IRL streams – some of which can get slightly innapropriate.

While controversial, it’s not uncommon for some female streamers to wear low-cut tops or skin-tight attire during their broadcasts – a practice that has earned female personalities across the board a negative reputation, should they decide to wear anything other than a potato sack.

One such female streamer, going by the name Bridgett Devoue, decided to wear an ensemble of knee-high socks, shorts, and a camisole during her broadcast, which saw some backlash from viewers in her chat group. 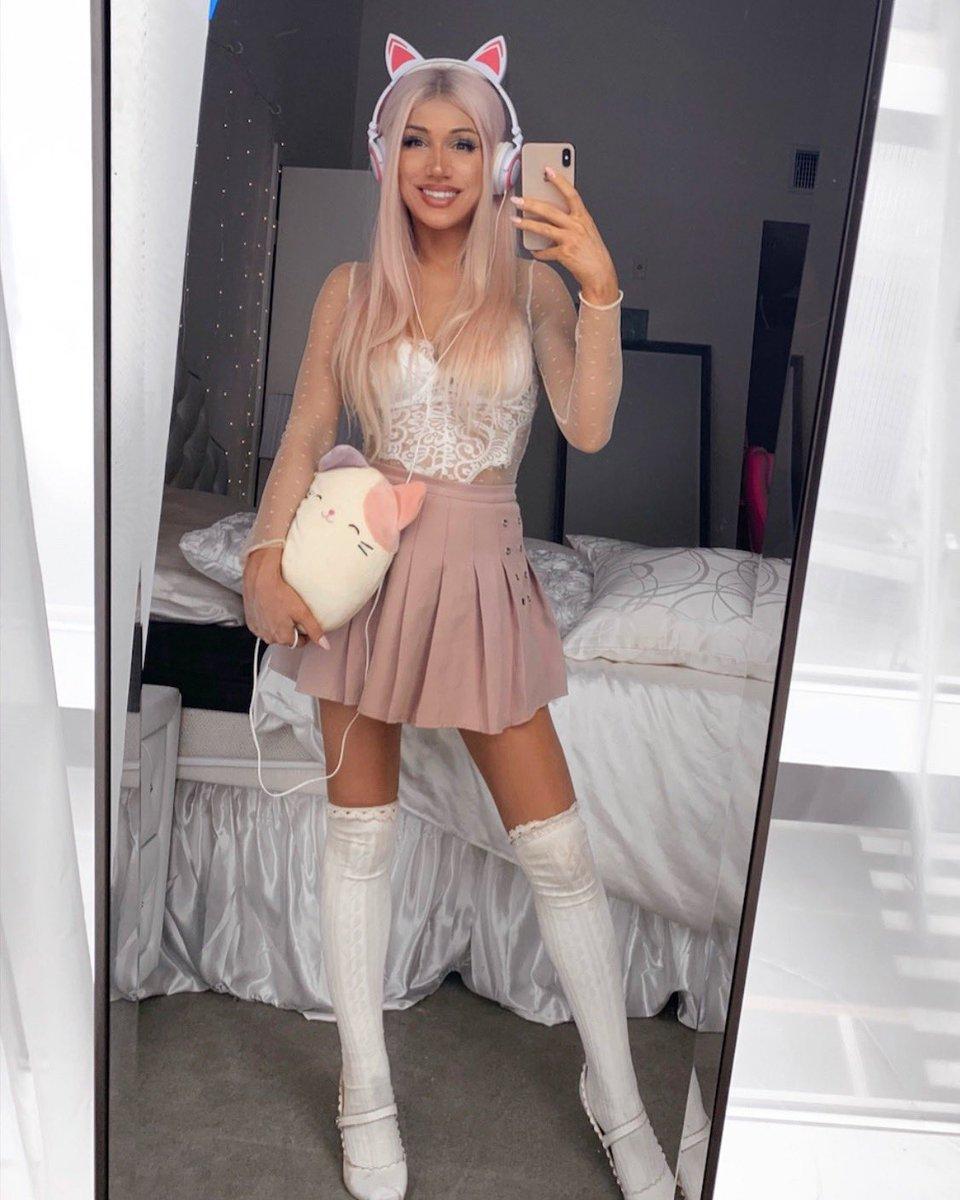 Twitch streamer Bridgett Devoue had some serious words for critics who felt her clothing was close to adult content.
600

Devoue addressed the backlash during a stream on June 30, vehemently denying that her content is anywhere close to adult, as some critics claimed.

She jokingly celebrated the fact that she was “taking viewers’ pajama virginity,” going on to argue that her clothing choices were not inappropriate and claiming that she could be even more scantily dressed, if she chose. 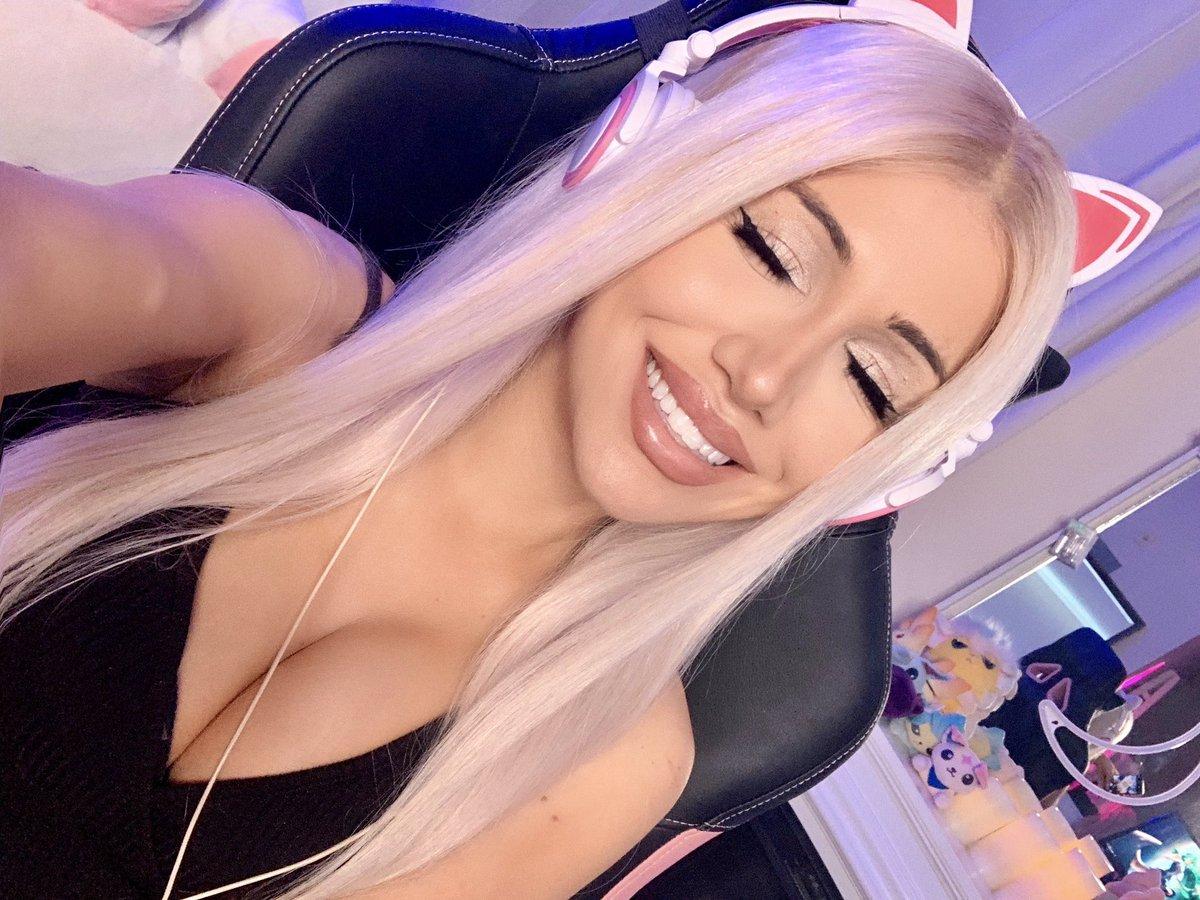 Bridgett wouldn’t be the first female Twitch streamer to lash out against criticism at her wardrobe.
600

Bridgett wouldn’t be the first female streamer to hit back at complaints about her clothing choices, by far: massively popular streamer and cosplayer ‘Amouranth’ has also come under fire for her attire, who argued against critics who claimed that her content wasn’t appropriate for young Twitch users.

“Don’t you love the logic when people are like – put some clothes on, kids are watching,” she said during a March broadcast. “I’m like, first of all, have you seen Barbie outfits? Way less than what I got on. Second of all, you don’t go to an R-rated television program and tell them to put clothes on or a PG-13 one ever.”

These streamers continue to broadcast wearing their favorite clothing of choice in spite of the backlash, sporting relatively large audiences, with Bridgett earning over 26,000 followers and Amouranth boasting over a million as of June 30.