Thanks to the rise of live streaming, sites like Twitch and YouTube capture a slew of hilarious and unexpected moments as they happen in real time – but those sites aren’t the only platforms doling out the content.

Chinese live streaming site DouYu is a popular platform in the country, and is home to an equally popular streamer by the name of Qiaobiluo Dianxia, also known by her humorous tag “Your Highness Qiaobiluo.”

While Qiaobiluo streamed without showing her face, the photos and clips she posted online showed her to be a beautiful young woman – but curious viewers wanted more. 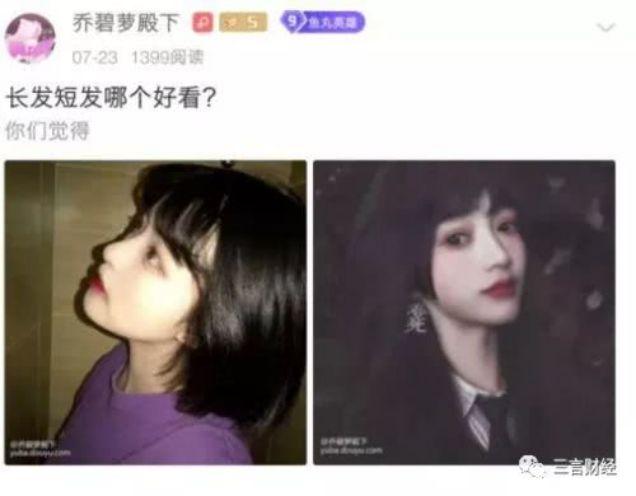 Thus, the streamer made a deal with her audience: she would finally show her face on stream for a sum of 100,000 yuan (around $14,500), and went live in an interview with fellow streamer Qingzi to reach her monetary goal.

“I can’t show my face until I receive gifts worth 100,000 yuan,” Qiaobiluo reportedly stated during the stream, covering her face with an image of a cartoon character to hype up the mystery. “After all, I’m a good-looking host.” 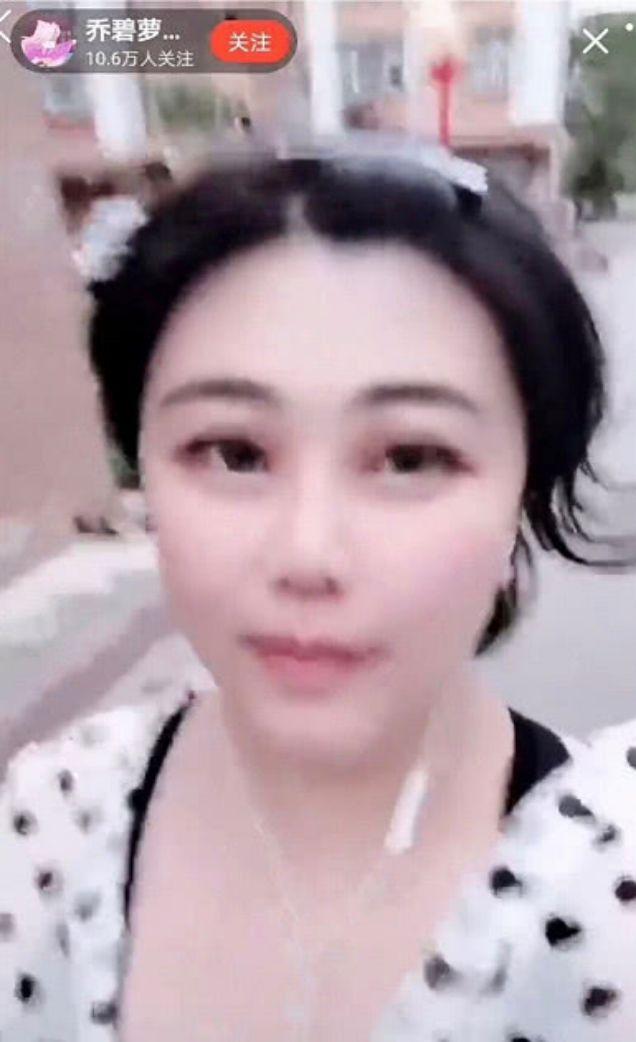 However, “her highness’s” words were completely false, as a glitch caused the graphic to suddenly disappear, clearly showing an older woman in its place – a fact that she didn’t notice until viewers started leaving the stream en masse.

As it happens, Quiaobiluo was using face filters to make herself appear younger, effectively duping her fanbase into thinking she was a completely different person. 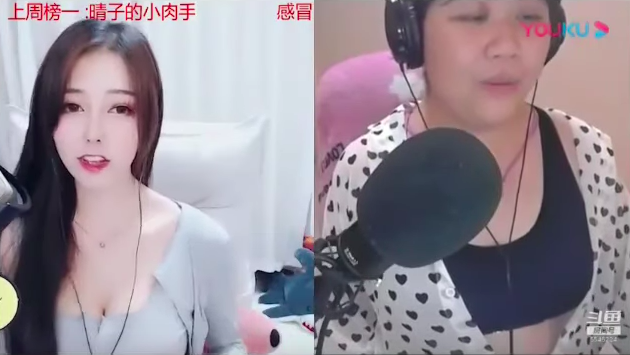 Not unexpectedly, she began to receive stern criticism online, even spawning political cartoons about the debacle – one of which appeared to clown her viewers for donating to her scheme, as well. 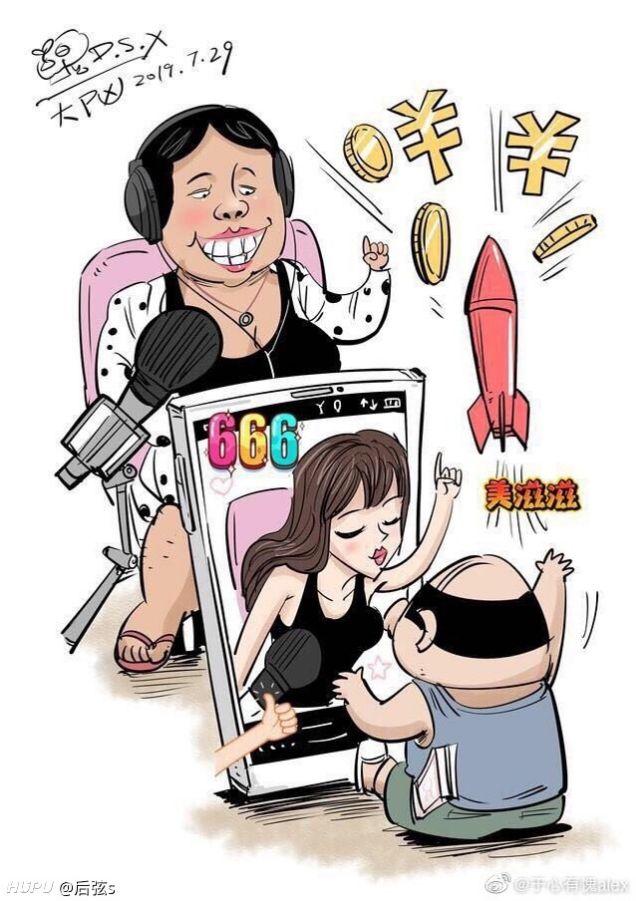 Despite the widespread accusations of “fraud” and “fake,” the streamer has since bounced back in a major way, garnering half a million followers in wake of the scandal and even becoming DouYu’s most searched content creator on the platform.

She isn’t letting the drama slow her down, either, and hopes to become a rapper in tandem with her streaming career. Now that’s something we’d tune in for!