YouTuber Imane ‘Pokimane’ Anys has opened up to her fans about the struggles that come with being a full-time internet personality, explaining how it can both bring a sense of loneliness and, at times, an ‘inflated sense of ego’.

Pokimane hosted an ‘ask me anything’ session on her Instagram story and many of her fans used the opportunity to delve deeper into the content creator’s life, away from her recording setup.

With the topics of her answers ranging from the things she would tell her 16-year-old self and some of the more darker elements of being a YouTuber, there was a lot to be learned from this Q&A. 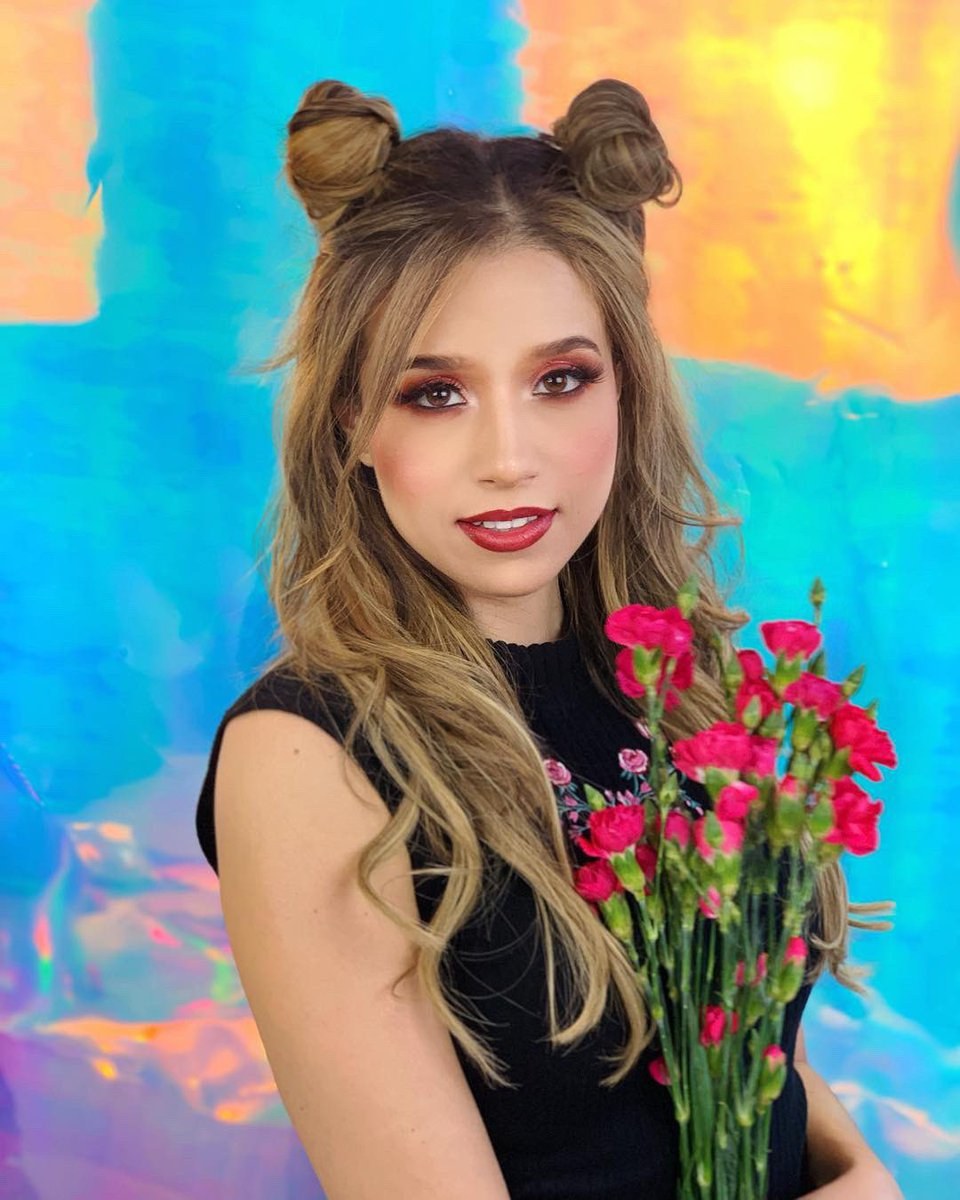 Pokimane would dish out some frank advice to her 16-year-old self.
600

What would Pokimane say to her 16-year old self?

Pokimane is 22 years old and has over 3.4 million YouTube subscribers at the time of writing, not to mention another 4 million followers between both Instagram and Twitter.

However, despite that success, when asked about any advice she would give her 16-year-old self, she did have quite a bit to say.

“If I could give advice to my 16-year-old self I would probably say something along the lines of ‘stop worrying so much about being who other people want you to be’, or changing yourself to be more palatable to others,” she said.

The life of a YouTuber

When asked about the secrets that YouTubers keep to themselves, she decided to lay out some of the pros and cons of her job.

While Pokimane admits that it’s nice to be her own boss and have the opportunity to pursue different things, her explanation of the lifestyle that comes with this type of career might not be as exciting or glamorous as many of her fans might have imagined.

“Your entire life becomes your job,” she said. “[The] Isolating lifestyle or habits, which can lead to loneliness, can have an inflated sense of ego as well as insecurities, both brought on by the amount of comments streamers get on a daily basis, aka attention and criticism. 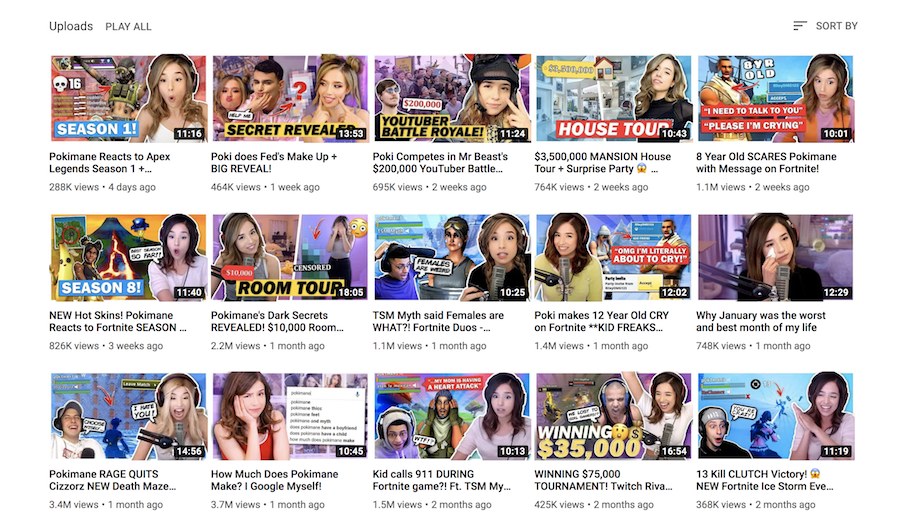 Pokimane rakes in the views on her YouTube videos.
[ad name=”article4″]

Pokimane’s view on the media

Being a YouTuber brings some intense scrutiny where the media is concerned, she says, both the mainstream and social media. In the past, people have dug up old clips of Pokimane where she allegedly used racial slurs, for example.

When asked about the one thing that she would change about the world right now, the 22-year old called for everybody to think more about others. “More empathy and compassion for others and ourselves,” she responded. “Social media and traditional media has desensitized us a lot in my opinion.”

Pokimane has taken part in campaigns with other high profile Twitch streamers in the past, promoting the ever-growing industry of online content creators.

Pokimane’s ‘AMA’ session with fans might have included some advice already and even some insight into what it takes to be a YouTuber, but her takeaway advice for fans – who might not know what they want to do in life – had a very personal touch.

“It’s OK to not know what you want to do,” she told a concerned fan. “I had a mid-life crisis in high school, university and still have those sometimes. Don’t think you’re the only one and just do your best to analyze yourself and your desires.”