Pokimane reveals how she was approached by a ‘Sugar Daddy’

Top Twitch streamer Imane ‘Pokimane‘ Anys has recounted how she was approached in the street by a stranger proposing to have a “sugar daddy and a sugar baby relationship”.

As the number one female streamer on the platform, Pokimane is no stranger to getting plenty of attention while out and about, especially at the various conventions streamers attend, such as TwitchCon.

However, when simply out and about in her local neighborhood, Anys explains that she was approached at random by an unknown man, who made her an inappropriate offer.

After first tweeting about the incident back on September 24, Pokimane finally explained the story while on the Misfits podcast, revealing how it all went down.

was just approached on the street by a sugar daddy ?__?

She explains that living in a “Beverly Hills neighborhood” which is very safe and family-friendly, she had never expected such an encounter, while simply out on a coffee run.

“I start walking to my house, and he runs up behind me, and tapped me on the shoulder (…) I literally screamed a bit,” Pokimane retells it. Apparently, the man simply asked about street parking in the area first, before suggesting that this area was known for ‘sugar daddy relationships’.

Pokimane, clearly taken aback by the suggestion, simply replied: “I’m not an expert on that topic,” but the man pressed on, asking “is it a relationship that always has to be sexual?”

Stunned, the streamer simply went along with the questions and responded unwittingly, as the man explained that he wouldn’t “use a website for this sort of thing”. 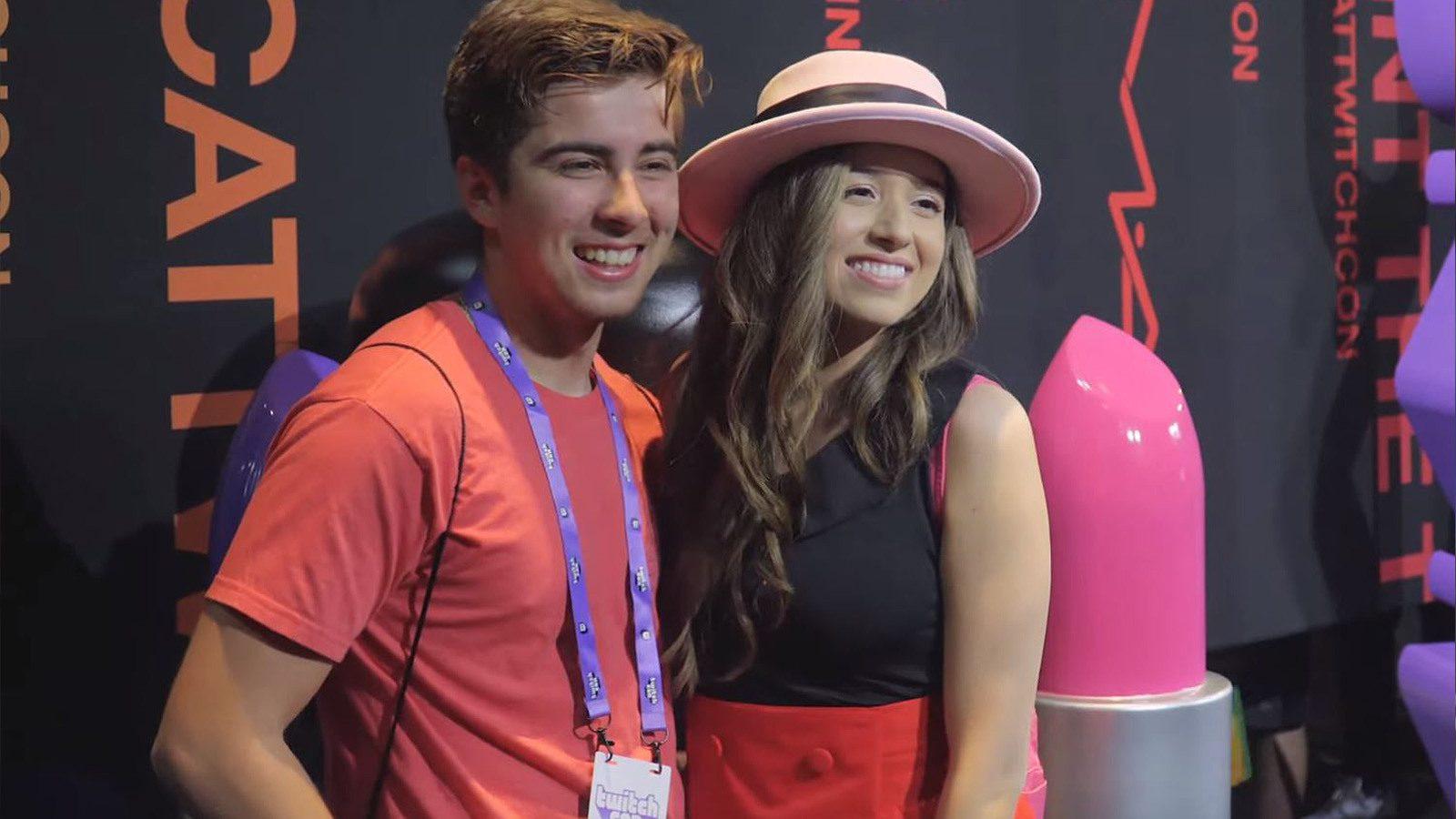 Pokimane with a fan at TwitchCon.
[ad name=”article4″]

As for any interest in such an arrangement, Pokimane said she wouldn’t consider it as “Twitch income is pretty decent, I won’t lie.”

Certainly, for someone as popular as her on both Twitch and YouTube, with over 3 million followers on each platform, it can result in some very healthy monetary gain, not only through subscriptions and donations, but also sponsored streams.

She remains the biggest female streamer on the Amazon-owned website, and by a large margin too, with second-placed Amouranth over 2 million followers behind.