Pokimane reacts to hilarious clips of herself: "How do you guys listen to me?!" - Dexerto
Entertainment

Pokimane reacts to hilarious clips of herself: “How do you guys listen to me?!”

Imane ‘Pokimane‘ Anys is one of Twitch’s biggest streamers, but is now questioning why she has a fanbase at all after watching some of her classic clips.

When you livestream enough of your life, you’re bound to capture some interesting moments, especially when you play a variety of different games.

While watching a compilation video of herself playing notoriously rage-inducing Getting Over It, Pokimane was in hysterics at the ‘cringe’ she created, wondering how anybody was able to watch her. 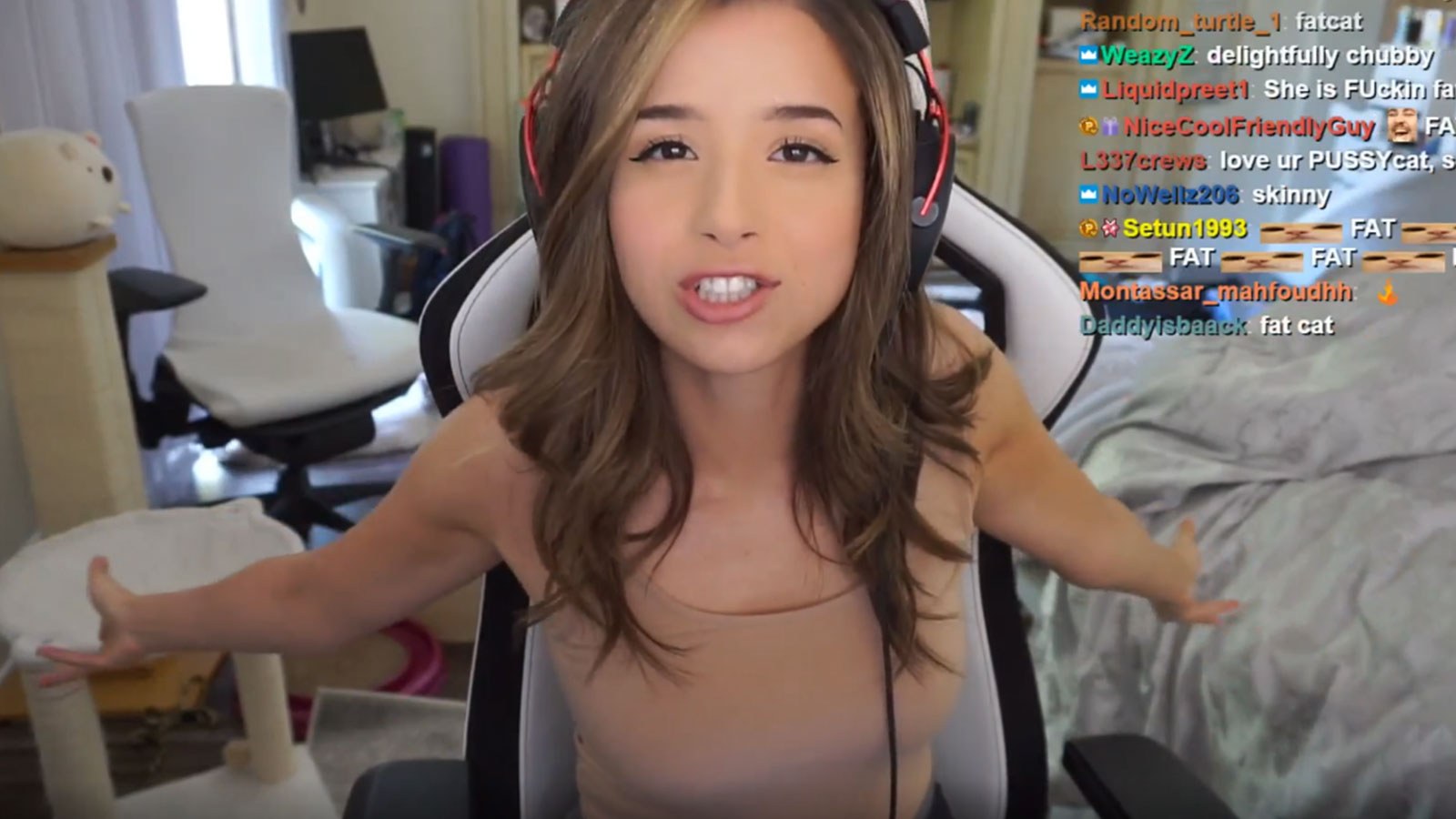 Pokimane is one of Twitch’s biggest streamers.

Getting Over It has been a gold mine for Twitch streamers as it’s a simple game to pick up but has the potential to be one of the most frustrating things ever.

As she plummeted to the bottom of the level or passed an important obstacle, Pokimane would let out a shriek. However, when she watched a video compilation of all those shrieks, she realized how annoying it could be.

It’s a fair question to ask since loud screaming would no doubt upset a lot of people, but she has remained popular despite it so she’s clearly doing something right.

If you’ve played even a couple minutes of Getting Over It you would fully understand why she was reacting the way she was. 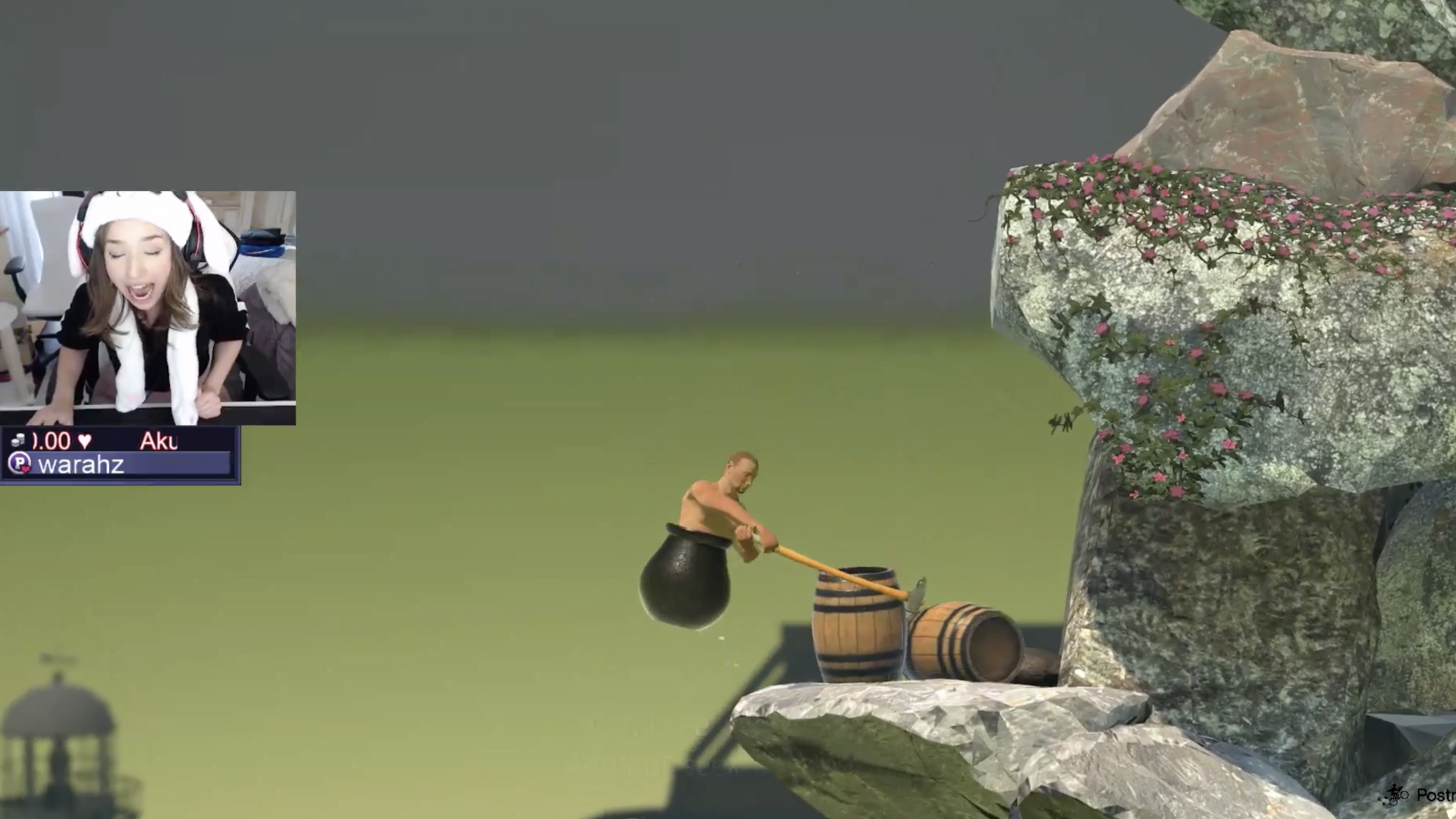 Entertainment is key to becoming a successful streamer and Pokimane is able to deliver that on a consistent basis, which is likely why her view count remains high despite cringey moments like grunting and screaming while playing a game.

She crossed the three million follower plateau earlier in the year, proving that her success on Twitch is no accident and there’s no reason to change what she has been doing.