Popular Fortnite Battle Royale broadcasts and her hilarious interactions with fans – one of which took place thanks to a fan’s misleading donation.

Pokimane was making an attempt to power through a session of ‘Getting Over It with Bennett Foddy’ on June 6, a popular platforming game that is known for making players throw their controllers in rage.

However, it wasn’t the game that caused Pokimane to do a double take: rather, it was a fan’s donation message, which popped up in the middle of her session and appeared to encourage her efforts. 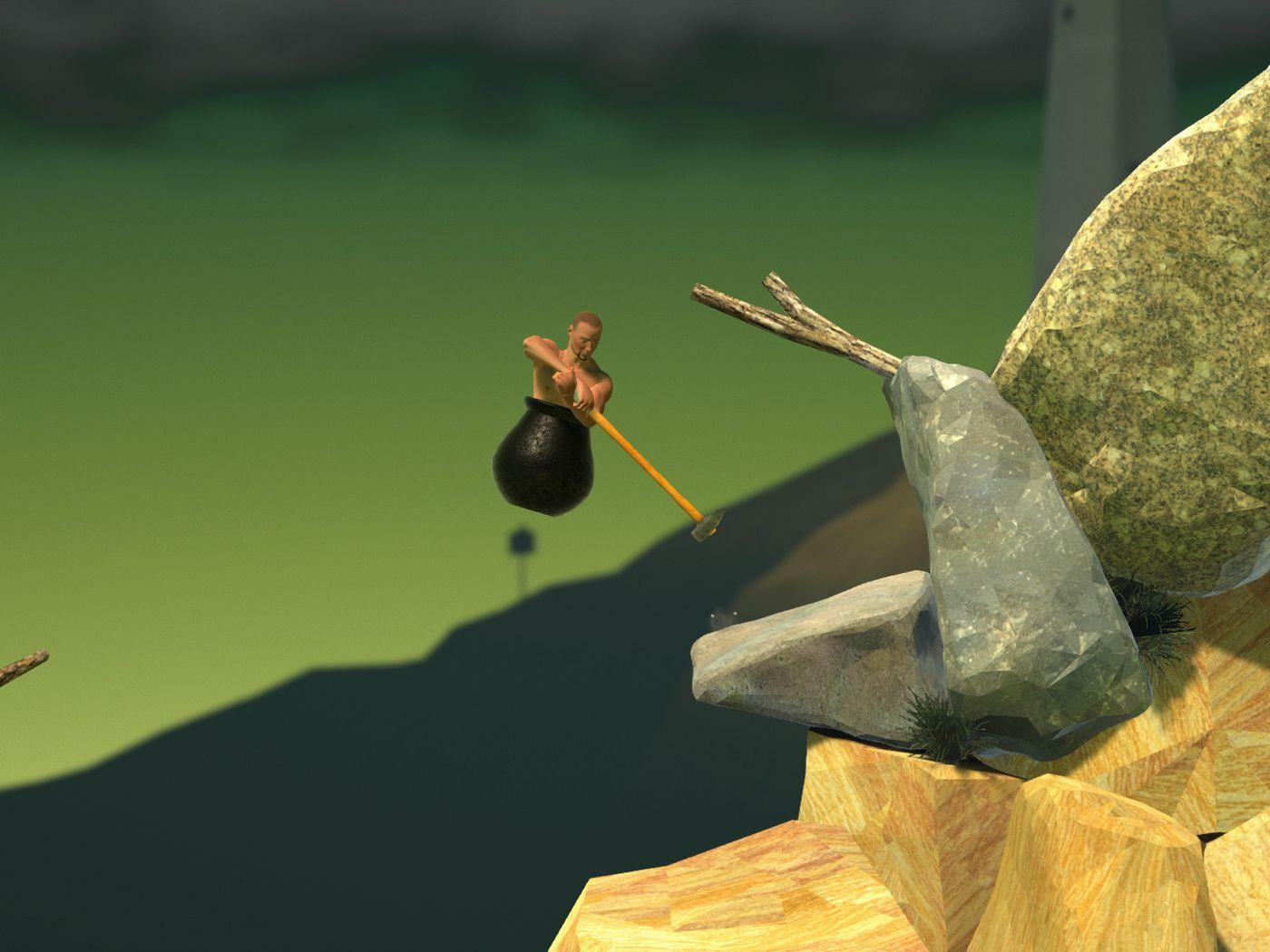 ‘Getting Over It with Bennett Foddy’ is a popular game across the online space, with many top YouTubers and Twitch streamers uploading rage compilations of their attempts at beating the title.https://www.polygon.com/2018/1/12/16883038/getting-over-it-speedrun-bennett-foddy

“Whenever you fall, it feels like I’m falling with you,” user ‘nach0dip’ wrote. “This game really makes you become one with the streamer.”

However, that was where the niceties ended: the streamer’s message quickly turned in the opposite direction, taking a playful jab at Pokimane’s skills in ‘Getting Over It.’

“Lol just kidding what on earth are you doing?” the message continued. “Just get over it already.”

Pokimane’s pleased smile quickly turned into a confused frown, looking directly into the camera as though in an episode of ‘The Office.’

This wouldn’t be the first time Pokimane has been pranked by members of her chat; the streamer was also victim of a classic practical joke across Twitch, which plays a highly realistic knocking sound in both headphones when triggered. 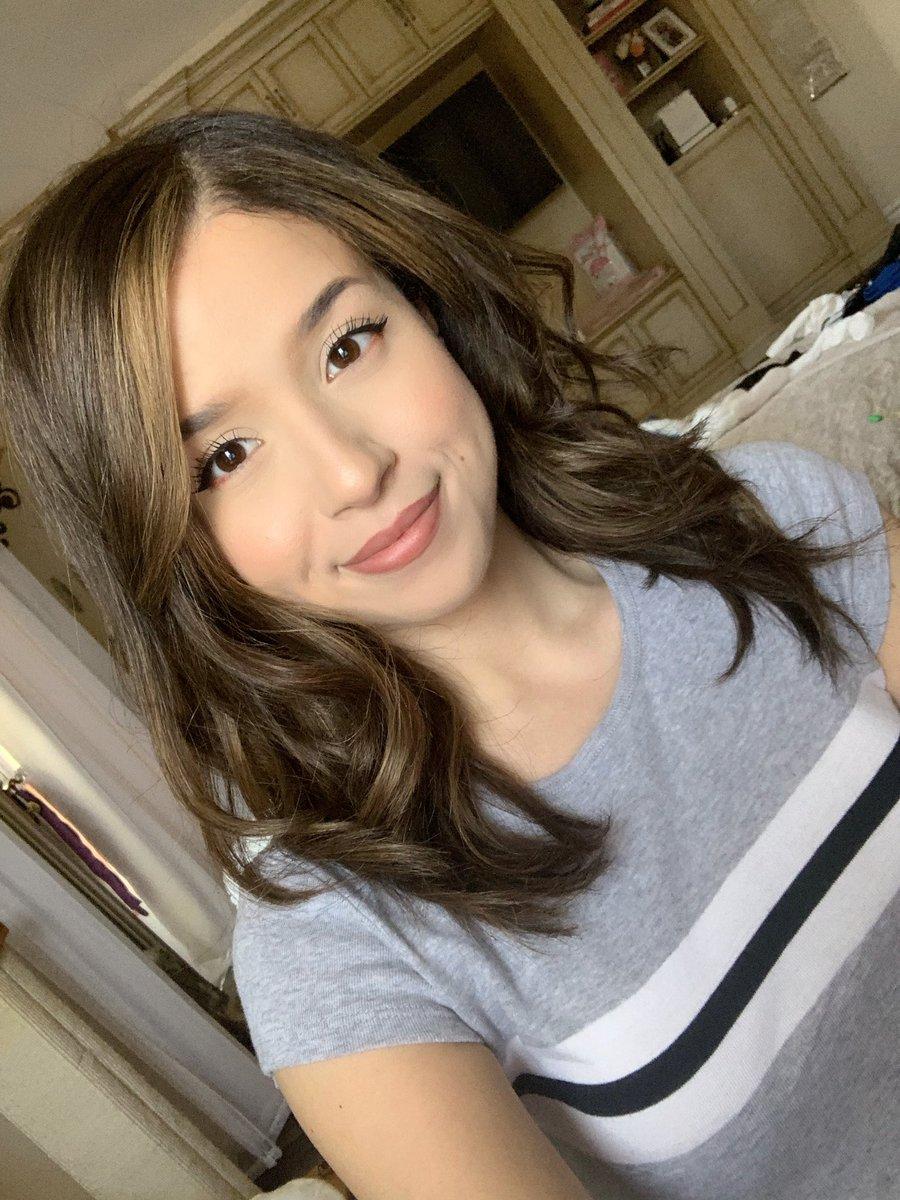 Pokimane is one of Twitch’s most popular female content creators, boasting over three million followers as of June 7.https://twitter.com/pokimanelol/status/1134183109048410112?s=20

Pokimane let out an astonished gasp at the noise during a stream in late March, apparently thinking that someone was knocking at her bedroom door, later berating the prankster using a popular meme.

“Stop!” Pokimane cried. “I hate that! I’m sensitive right now! I hate you!”

However, not all of Pokimane’s fan interactions are wholesome: she has likewise been the target of unwanted sexual advances, with even a child saying some untoward remarks during a joint session of Fortnite Battle Royale in August 2018.

While the youngster ended up apologizing for his antics, Pokimane continues to ward off such comments as her Twitch career continues – although some moments provide more hilarity than others, as evidenced by her fan’s humorous donation message.