Popular Twitch streamer Imane ‘Pokimane’ Anys is no stranger to online encounters with younger fans – but one interaction in Fortnite gave her quite the surprise.

Pokimane went live with a Fortnite stream in early March when she received an urgent message from a fan, who claimed to be in a state of emotional distress.

Pokimane conceded to the fan’s request out of apparent concern – only to be met with an onslaught of giggles from a group of youngsters.

“You said you were crying!” Pokimane shot back. “Just to get me in here. Riley, you lied to me.” 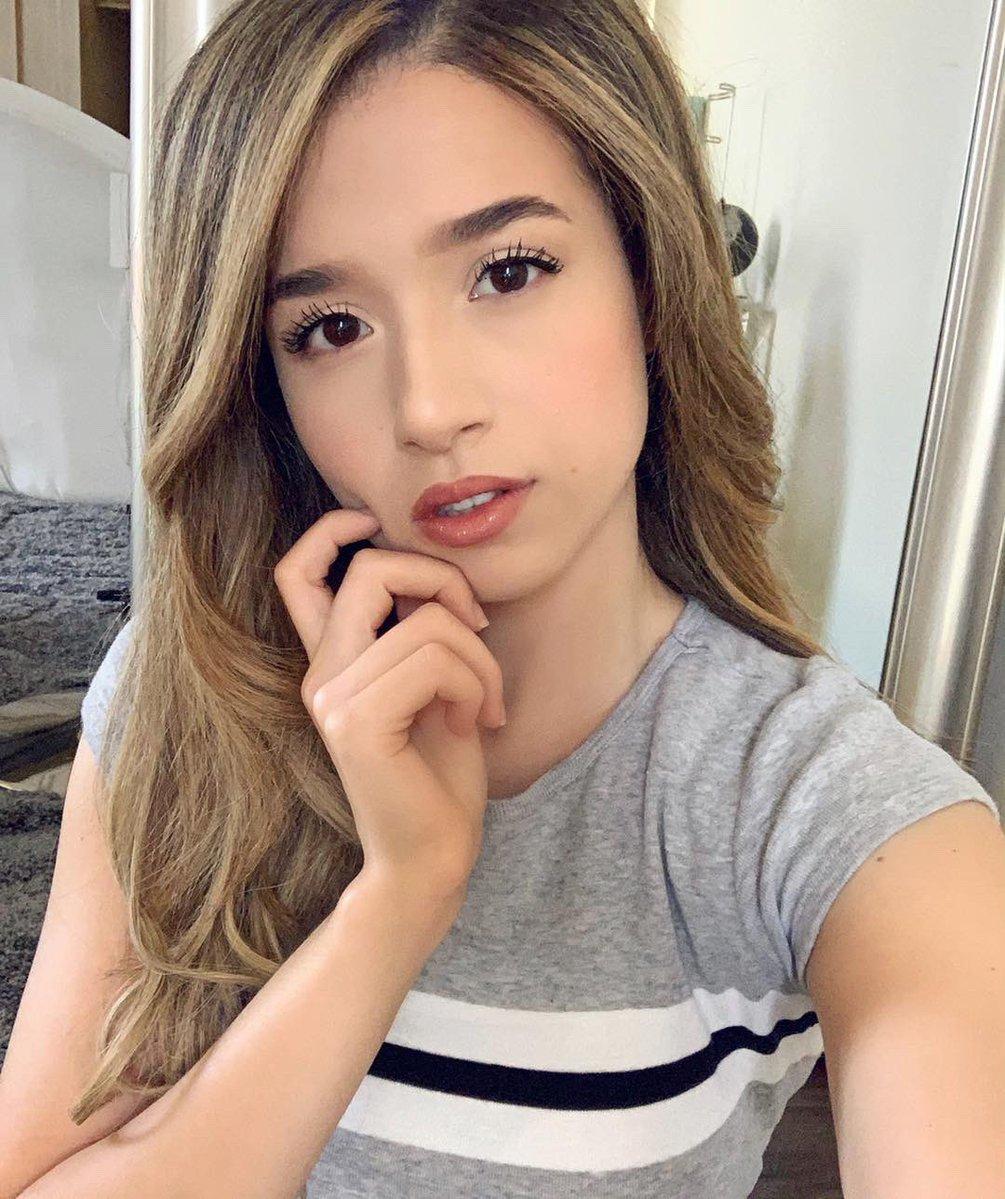 Pokimane is no stranger to interactions with young fans, as evidenced by her latest run-in with a group of youngsters through Fortnite.
[ad name=”article3″]

“Dude, Riley said he was crying!” she continued as the squad dropped into the map. “I can’t ignore someone being like, ‘I’m crying Poki, help!’”

While Pokimane dutifully played through the rest of the game with the kids, she wasn’t a fan of Riley’s sneaky tactics – and even made sure to ask them about their progress in school, for good measure.

While Pokimane frequently runs into children during her streams, not every fan interaction is positive; one young player made inappropriate advances toward the streamer during a broadcast in summer 2018, which prompted him to create an apology video after his antics went viral.

However, not all interactions are bad ones, as she later paid a 13-year-old player over Fiverr to coach her in Fortnite during one humorous broadcast.