Popular Twitch streamer Imane ‘Pokimane’ Anys is no stranger to on-stream hijinks – but one broadcast hit her with a prank that left her shaken up.

Pokimane was in the middle of a broadcast on March 29 when a viewer pulled the classic ‘knock knock’ prank, playing a series of incredibly realistic sounding knocks that nearly made the streamer jump out of her skin.

“Stop!” Pokimane said, after letting out an astonished gasp at the noise – likely thinking that someone was at her bedroom door. “I hate that! I’m sensitive right now! I hate you!”

That wasn’t the only hilarious moment to come out of that particular stream, either; Pokimane also got in a discord call with a young fan, who she noted was up “past her bedtime.”

The fan explained that, as it was the weekend, she didn’t have anything “important” to do the next day – leading to a humorous response from her mother.

“Of course you do!” the fan’s mother replied. “You have [indistinguishable] to do!”

Pokimane broke out into uncontrollable laughter at the interaction and even asked the fan to tell their mother she said hi. 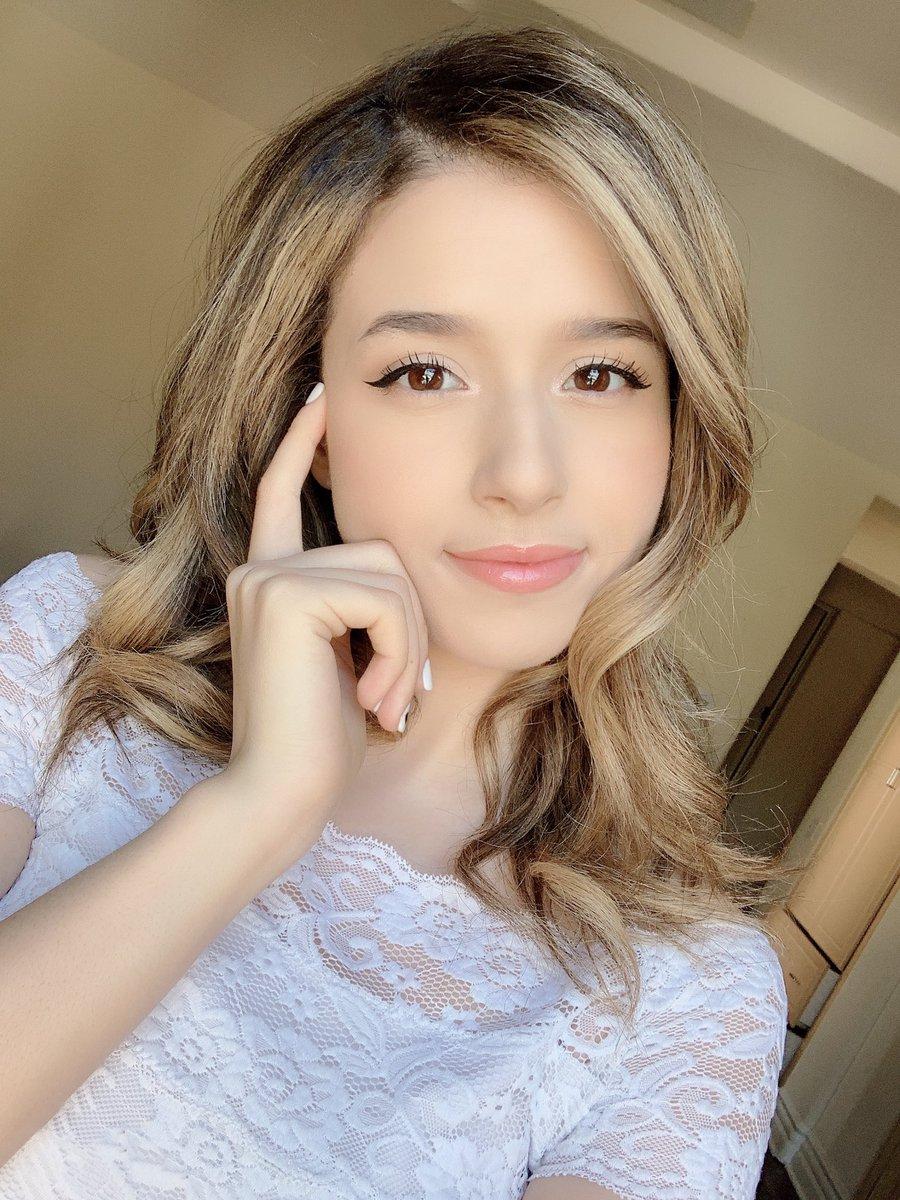 This wouldn’t be the first time Pokimane has had hilarious meetings with younger fans, by far; the streamer was even baited by an eight-year-old Fortnite player in early March, after he left her an emotional message in the game asking to talk.

“I’m not having a good day and I want to talk to you,” player ‘RileyOMG123’ messaged. “I want someone to cheer me up. Please, I’m crying.”

While Pokimane acquiesced the youngster’s request with good intentions, it turned out that Riley had set up the streamer just to get in a few games with his friends, giggling as she entered the lobby.

Unfortunately, some of Pokimane’s other interactions with fans are not as wholesome, as evidenced by an instance in which one young, male fan went a little overboard when flirting with the streamer.

While the youngster later apologized for his NSFW comments, Pokimane continues to be a target for odd, sometimes inappropriate fan encounters online – as well as hilarious pranks pulled by her viewers.