Although popular Twitch streamer Imane ‘Pokimane’ Anys is one of the platform’s most popular female content creators, internet fame isn’t all sunshine and roses, as evidenced by her reaction to online hate during an emotional stream on July 6.

Esports outlet Thescore Esports uploaded a documentary about Pokimane on the same day, which detailed Anys’s journey to internet stardom – but not everyone was pleased with the video.

As of writing, the video has 5,000 dislikes to 3,000 likes: a ratio that Pokimane admitted “hurt her feelings” in comparison to the channel’s videos on other Twitch personalities. 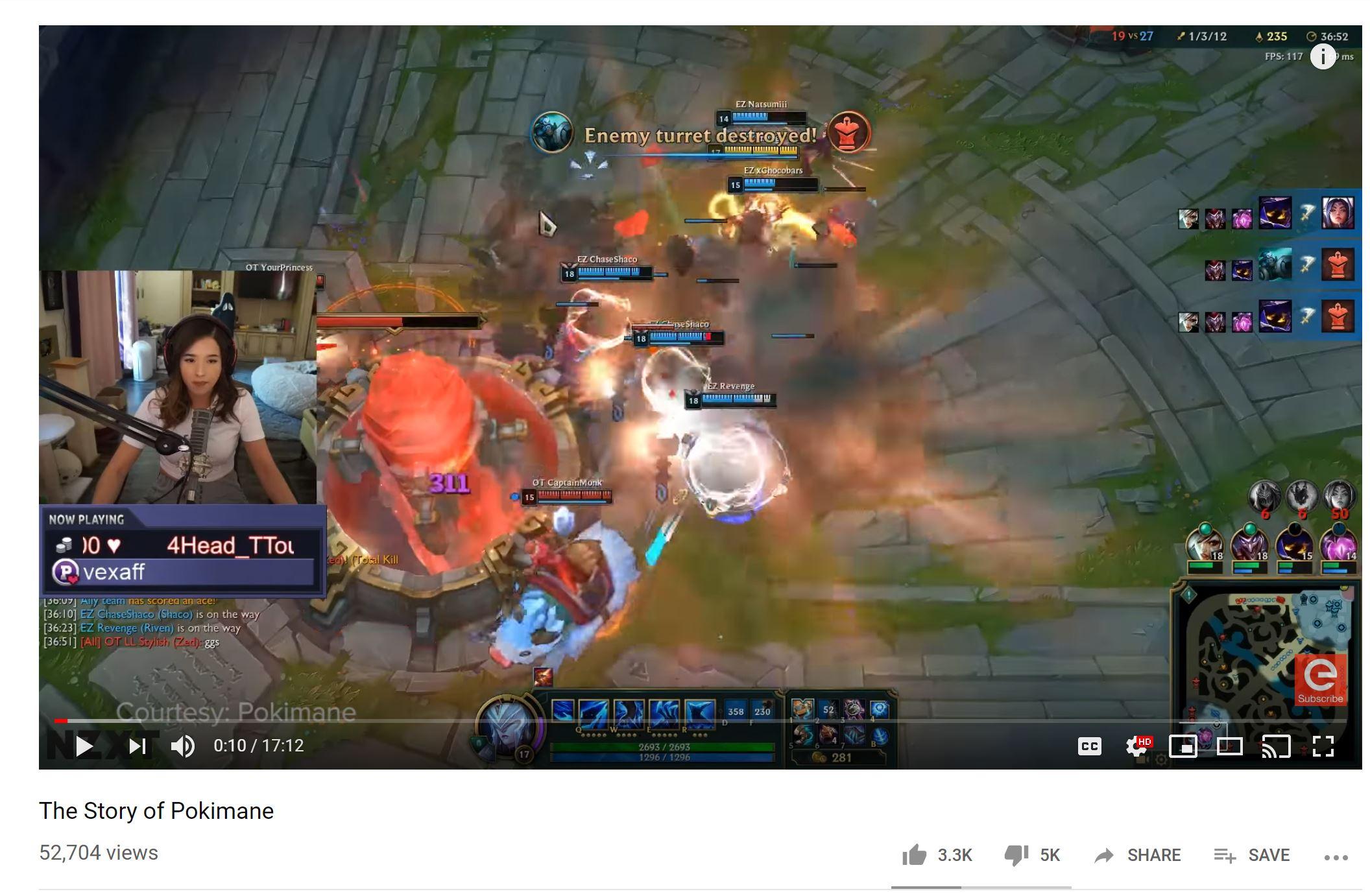 The like to dislike ratio on a video from Thescore Esports left Pokimane in an emotional state.
https://www.youtube.com/watch?v=oBih8DbAYgQ

“It does hurt my feelings, kind of, that they’ve done this on so many different streamers, and then like, as soon as it’s me, it’s like, so many dislikes,” she said of the video. “I don’t really know why.”

Pokimane closed out her stream shortly thereafter, claiming that she didn’t want to cry on camera and instead wanted to let out her emotions at the gym, holding back tears as she did so.

Pokimane’s emotional broadcast follows a story told by fellow streamer Macaiyla, who claimed that she’d possibly hurt Ays’s feelings after saying that another streamer was prettier than her.

“She probably doesn’t like me now because I… there was a livestream fails clip that someone clipped of me for drama, and I said – I was talking to Mizkif and I said, I thought that Maya was prettier than her,” Macaiyla explained, going on to note that she’d made the comment to help the two get together. 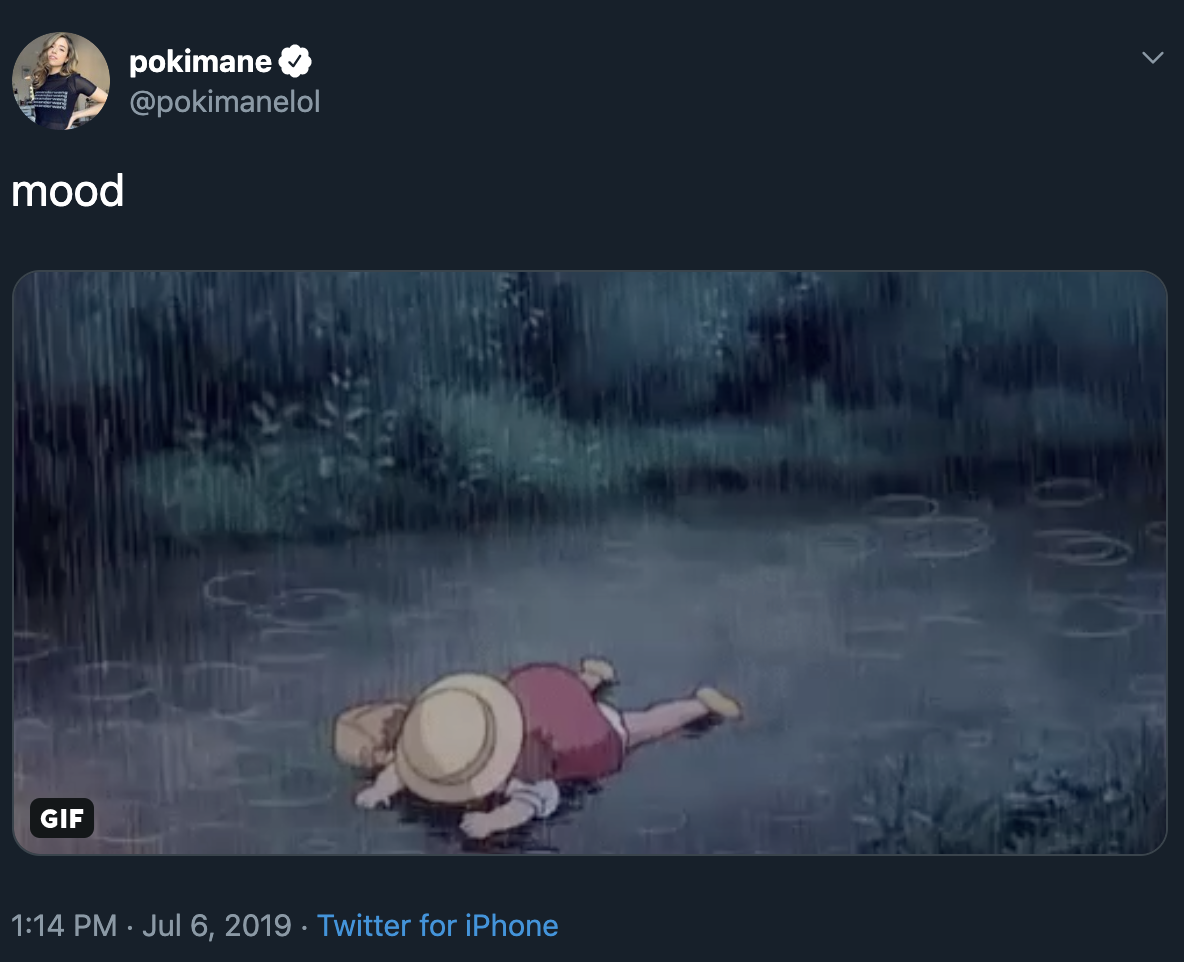 xQc challenged his viewers to upend the like to dislike ratio on the offending video in response to Pokimane’s emotional reaction to the hate, asking them to “make a positive impact on the world” with their likes.

While Pokimane’s gif has since been deleted, the streamer has fans across the globe rooting for her success in spite of the vitriol she receives online – although Thescore Esports’ video on the topic continues to suffer from a major misuse of the dislike button.