Imane Fortnite duos with random fans and even streams scream-inducing horror games (with hilarious results), the internet star isn’t above reacting to popular and controversial Twitch clips during her broadcasts.

Her eye-tracking challenge took these reactions to the next level, forcing her to shift her gaze from NSFW content as her audience watched – but a more recent search through viral Twitch clips incited a different reaction from Pokimane, altogether. 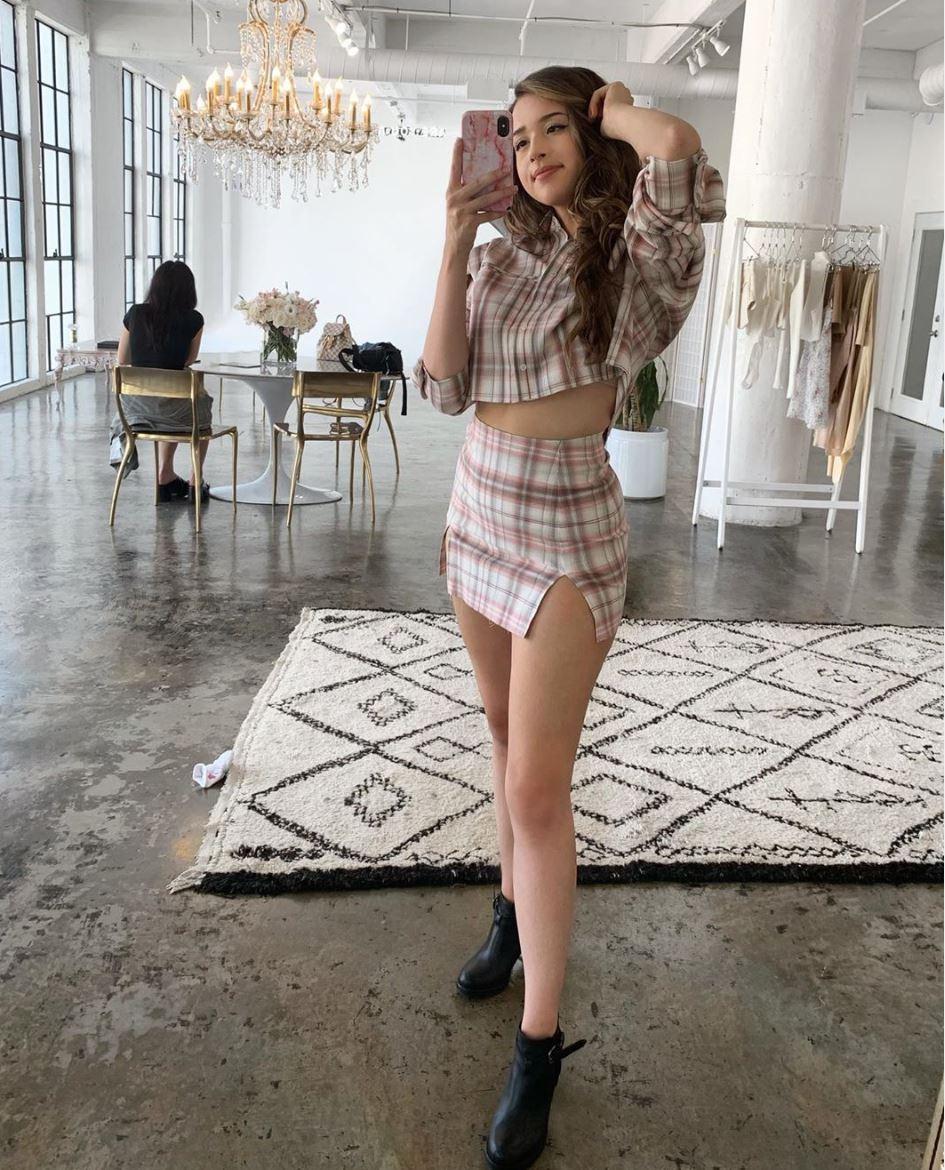 Pokimane is one of Twitch’s top streamers, boasting an audience of over 3 million followers on the site.
600https://www.instagram.com/p/B2aQIhfF1oK/?utm_source=ig_web_copy_link

Anys pulled up a Twitch clip of fellow streamer “LivStixs“ on September 18, who was attempting a poolside handstand in a bikini – a feat that she ultimately failed in performing.

The comical and NSFW nature of the clip left Pokimane speechless, covering her mouth with her hand in muted shock before dragging a series of question marks over the screen to express her confusion.

This led Pokimane to comment on streamers who might use Twitch’s IRL category as a way to duck the site’s guidelines on “appropriate” behavior, making sure to throw in humorous emote speak to prove her point.

“Listen, no BM (bad manners) to this lady,” she said of the video. “I’m sure she has a lovely Instagram, and I’m sure she, herself, is lovely as well – but what? …how do I say this? …You can tell that she’s using it as a loophole in order to be more suggestive than is typically appropriate – which I think is a little ‘Weirdchamp.’”

This wouldn’t be the first time Pokimane has reacted to NSFW material during a broadcast, either: as previously mentioned, the streamer underwent an eye-tracking challenge on September 14, which she ultimately failed, pausing and replaying a clip of a woman flexing her pecs with an awed response.

As one of the biggest faces on Twitch, Pokimane’s comments on NSFW material certainly hold weight, coming in wake of a significant ban for streamer “Amouranth” after an unfortunate incident left her exposed.

While Amouranth’s account has since been restored, she quickly became one of the site’s fastest growing channels – just one development of many that have viewers and streamers alike at odds with Twitch’s stance on what is and isn’t considered appropriate for its platform.