Twitch streamer ‘Pink Sparkles’ released documents that revealed a breaking point for residents such as Mitch Jones, Kailey ‘Kbubblez’ Ann, and more, who might soon have to look for another base of operations to live.

Viewers who frequent their streams might notice familiar faces making cameos every once in a while as numerous Twitch personalities are living packed in a large estate.

But it seems as the house filled with popular online personalities is going to be clearing out soon as obscene habits and lack of care in the residency has attracted unwanted attention which has exposed the illegal inner workings of the property. 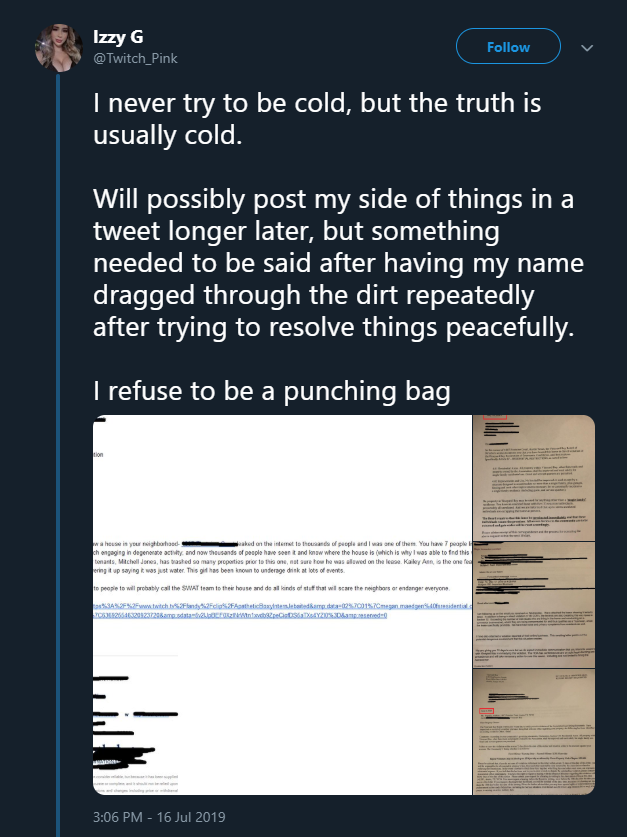 The since deleted Tweet containing letters notifying of fines and evictions.

In a since deleted Twitter thread, Pink Sparkles laid out a bevy of messages which she hoped would clear her name, as tensions over house mismanagement started to reach an all time high.

“I never try to be cold…” she began. “Will possibly post my side of things in a tweet longer later but something needed to be said after having my name dragged through the dirt repeatedly after trying to resolve things peacefully.”

She then posted a series of communications between a community representative as well as emails from the resident’s Home Owner Association. 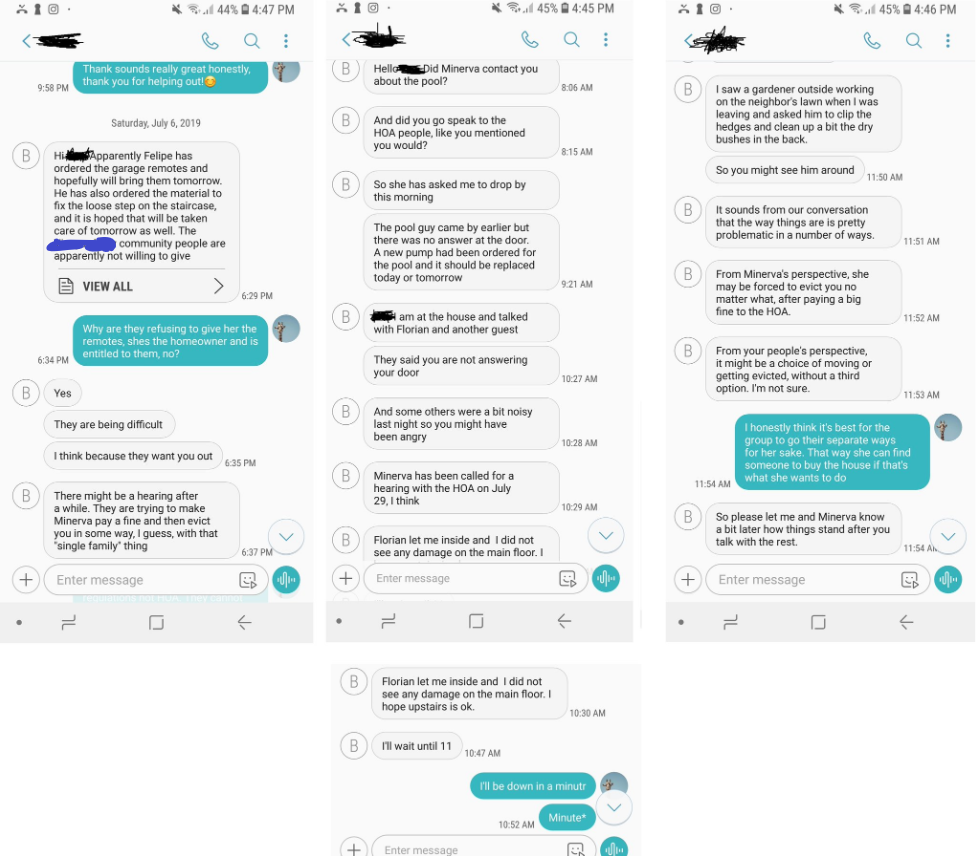 The exchange that revealed a deteriorating relationship between the streamer’s living at the house and the community.

All of which indicated that infractions against the house and the leasing agreement would see the batch of streamers imminently vacate the premises. 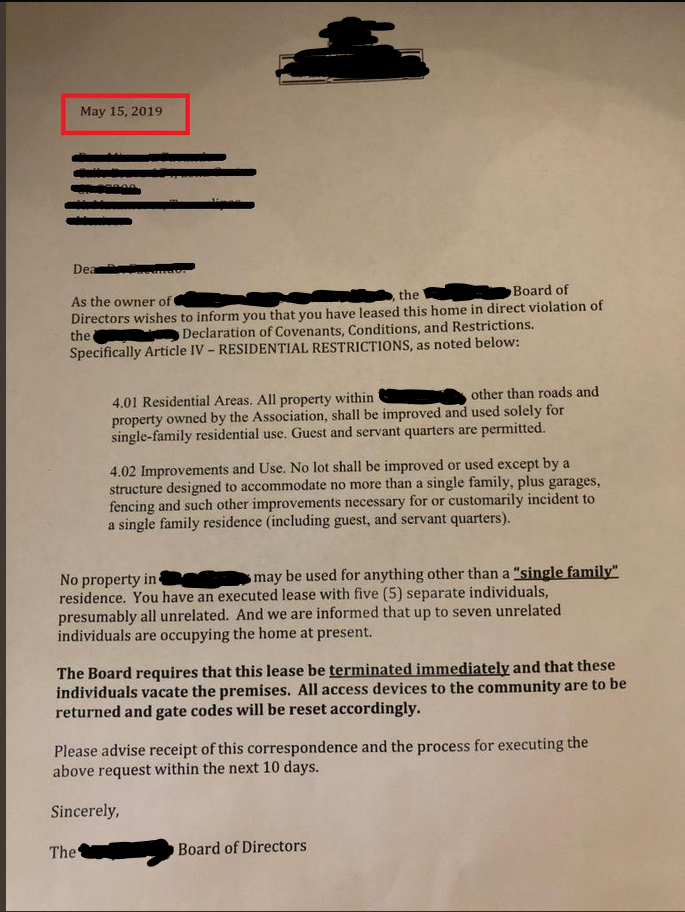 An email leaked by Pink Sparkles informing the house of the violations. 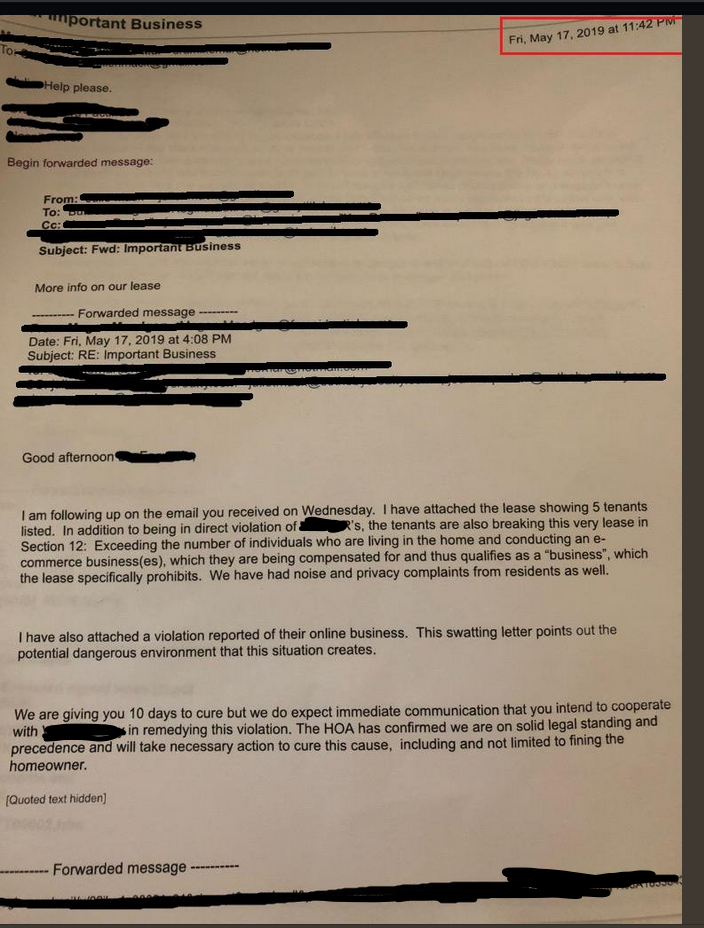 Another notice indicating the house of the specific rule violation. 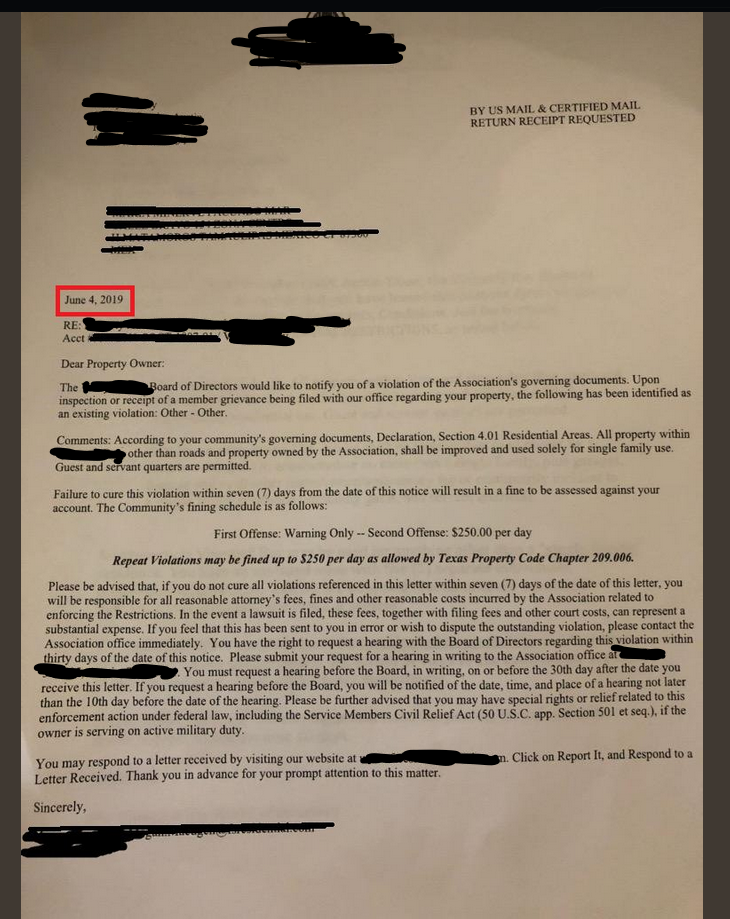 In depth review of violations and punishments.

In one of the documents, a viewer wrote on May 4 to the housing community to report the dangers of the overflow in residents, noting how they believed the streamers presented a harm to the property.

This sent a red flag to the house’s community board, setting off inquiries which started the apparent eviction process. 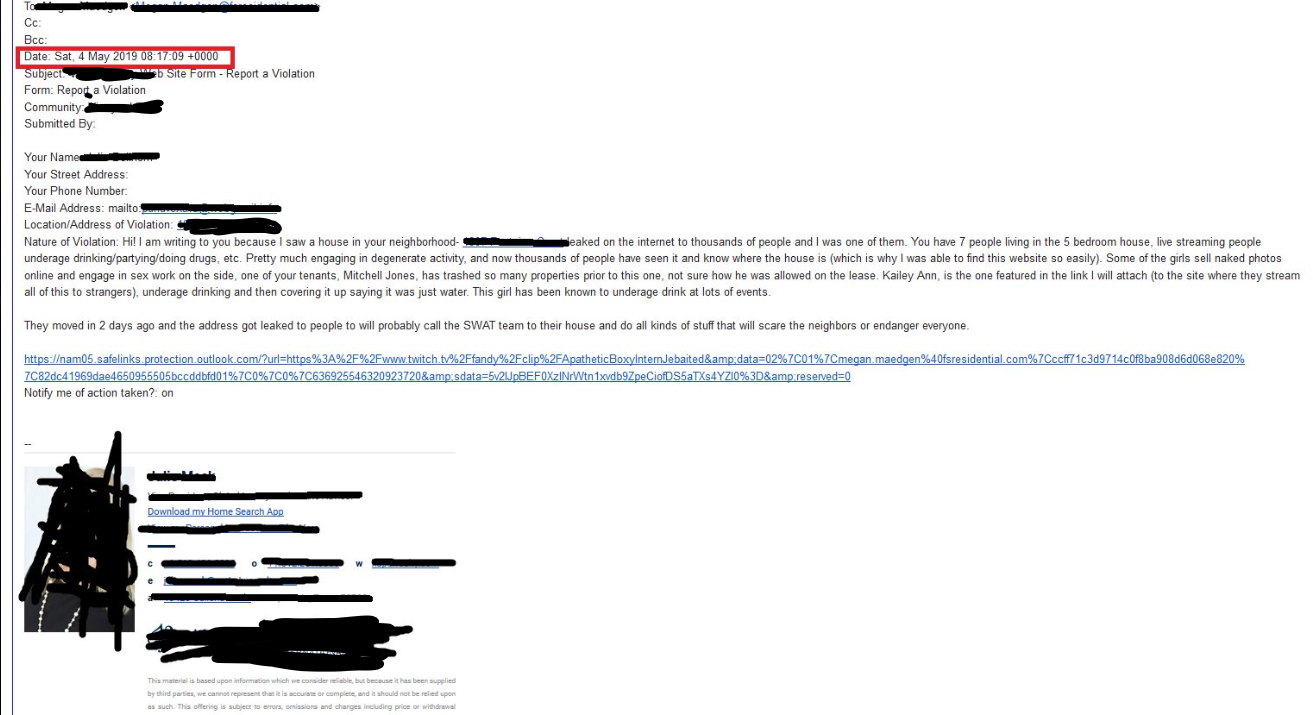 The email sent in by a converted Twitch viewer, and revealed by Pink Sparkles.

A build up of tension as well as bickering between Pink Sparkles and others made evident that not all was functioning well in the streaming house.

“Hey (Pink Sparkles) where’s the messages of you hitting up our landlord throwing us all under the bus and sabotaging us????” roommate and streamer Kailey ‘KBubblez’ said. “Why did you leave those out of everything you posted????”

hey @Twitch_pink where’s the messages of you hitting up our landlord throwing us all under the bus and sabotaging us????

why did you leave those out of everything you posted????

While Pink Sparkles has decided to “distance” herself from all the toxicity from people stemming out of this situation, that should prove to be easy as the streamers could soon be going their separate ways.