Elon Musk appeared on Meme Review to do his bit, fans held their own parades and even professional cheerleading squads got involved.

Pewds did, briefly, lose his grip on the YouTube crown after a purge in YouTube accounts handed T-Series the lead for a few minutes. However, it looks like his fans are still doing all they can to keep him on top after coming close to falling behind. 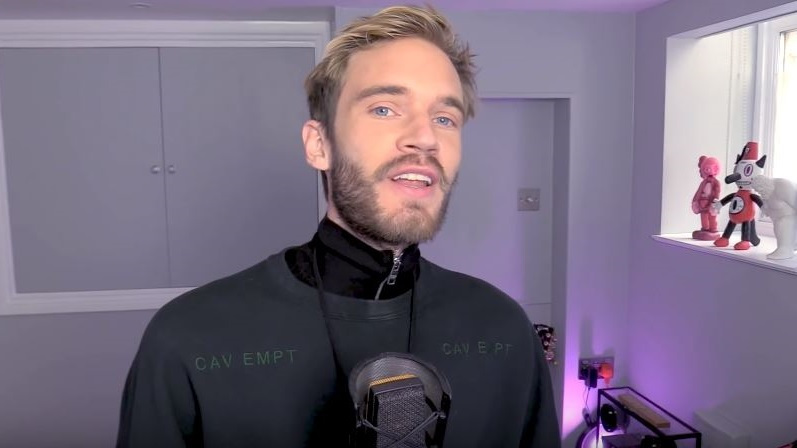 PewDiePie’s time on the YouTube throne may finally be over.

On March 4, PewDiePie’s lead had once again dipped below the 10,000 mark – standing at less than 6,000 with the gap shrinking at an alarming rate. However, the Swede has remarkably regained and bumped his lead back up over the 10,000 mark – closing in on 11,000 at the time of writing.

Pewds has held off recent similarly huge pushes from T-Series’s side. However, he seemingly threw in the towel on March 2 as the gap between him and his rival dipped under 6,000 subscribers. A day later, the Swede’s lead dipped even further to less than 1,500 but, again, he regained and built up another gap.

PewDiePie and his rabid army of fans are doing all they can to fight off the advances from T-Series, as each time they fight looks to be drawing to a close, there is a quick swing and Pewds begins to build his lead back up.

The king of YouTube has been proving pundits and analysts wrong ever since the war against T-Series begun, as he refuses to give up his lead and laughs at the predictions of when he might finally fall behind.

How long the Swede has left on top remains to be seen but, right now, it looks as if he’ll be able to breathe a little easier.

This article was previously titled ‘PewDiePie vs T-Series YouTube war almost over as gap continues to shrink’ but the Swede proved us wrong again – and we shouldn’t be surprised at this point considering the massive support he has behind him.