It’s no secret that Felix “PewDiePie” Kjellberg is YouTube’ most subscribed independent creator, having reached his coveted 100 million subscriber milestone on August 25 – and now, he’s finally received the platform’s greatest award yet.

YouTube unveiled their latest Creator Award on September 6, meant to congratulate both PewDiePie and his former nemesis, T-Series, on surpassing 100 million subscribers.

While YouTube’s usual slew of Play Buttons are gold, silver, or diamond, PewDiePie and T-Series received an extra-special “Red Diamond” Play Button for their efforts – a trophy that the Swede unboxed in an emotional video four days later.

The 100M subscriber record has been surpassed, and that means we have the new creator award! Introducing: The Red Diamond Creator Award, named after one of the rarest colors of diamond. :gem::heart:️ @TSeries and @Pewdiepie, check the mail! :smirk: pic.twitter.com/ZONYFEiVkk

In his video, Kjellberg reminisced about his early YouTube career, reminding viewers that he almost quit uploading videos for good in order to focus on classes at University.

“I had found what I was actually passionate about, and I wasn’t ready to just let it go,” PewDiePie explained. “I knew a career on YouTube was so far away. …it was always at the back of my mind, that there was a tiny chance that this could actually happen.”

Of course, the YouTube star never actually quit, and unboxed his massive award for reaching 100 million subscribers in an emotional segment where he thanked both his viewerbase and YouTube, itself.

“I know a lot of people wanted a custom reward, but I don’t really care,” he said of his award. “This is awesome. And, of course, thank you, YouTube. Where would I be without you?”

That’s not all: PewDiePie also received a letter from YouTube’s CEO, Susan Wojcicki, who congratulated him on his recent marriage to fiance Marzia Bisognin after eight years of dating.

The YouTuber likewise announced that he would be celebrating the massive milestone by donating a whopping $50,000 to the Anti-Defamation League, an organization dedicated to fighting anti-Semitism and protecting communities from “extremist threats of every kind.” 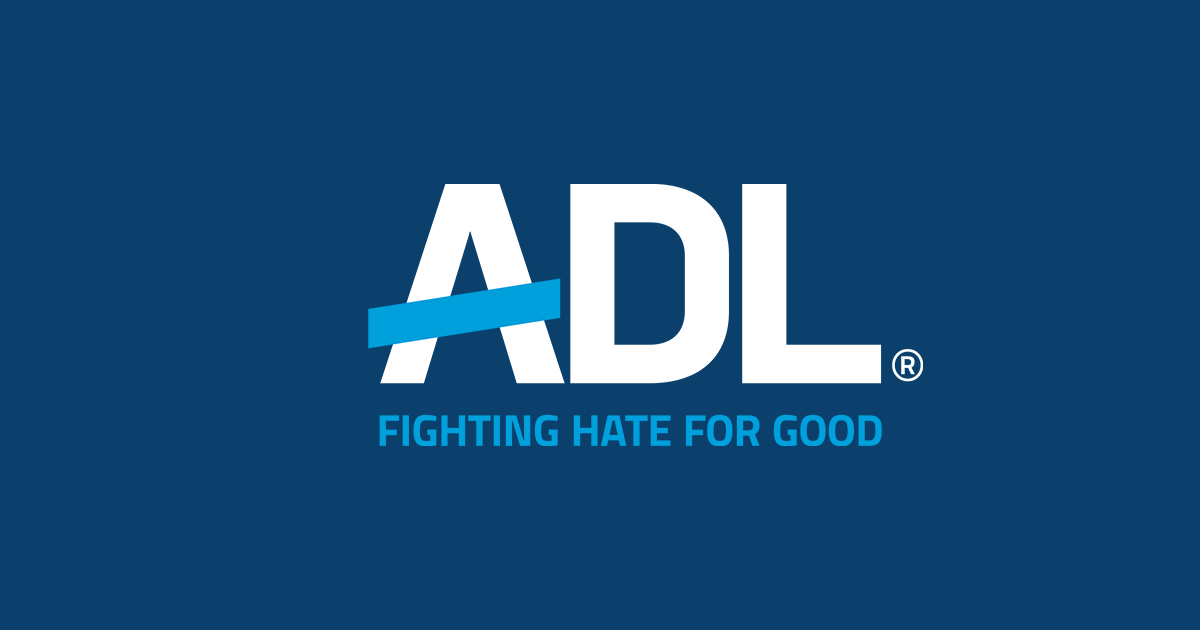 PewDiePie’s journey to 100 million subscribers has been a long one, from his origins in horror games like Amnesia: The Dark Descent to his viral battle against T-Series earlier this year – and he’s already beaten his “Red Diamond” milestone, reaching 101 million subscribers just two weeks later.

Thanks to his dedicated audience, it looks like PewDiePie will reign as YouTube’s king for quite a bit longer – and he’s got a hefty trophy to prove it!