Felix “PewDiePie” Kjellberg is the undisputed king of YouTube, boasting 102 million subscribers in wake of his battle with T-Series. The Swede’s now using his massive platform to boost the charity work of another popular YouTuber, MrBeast.

YouTube philanthropist Jimmy “MrBeast” Donaldson unveiled his #TeamTrees project in late October as a response to fans asking that he plant 20 million trees in honor of his 20 million subscriber milestone.

His enterprise has since gone viral, with internet celebs across the net pitching in to reach the lofty goal before the year’s end – and PewDiePie is one of these stars.

In honor of MrBeast’s massive undertaking, PewDiePie set out to plant a whopping 20 million trees in Minecraft – his latest content horse – despite others having already completed a similar task.

Rather than arduously planting them by hand, Kjellberg created an intricate and “unnecessarily difficult” automated system that pumped out bone meal (a special fertilizer in the Minecraft world) and trees alike. 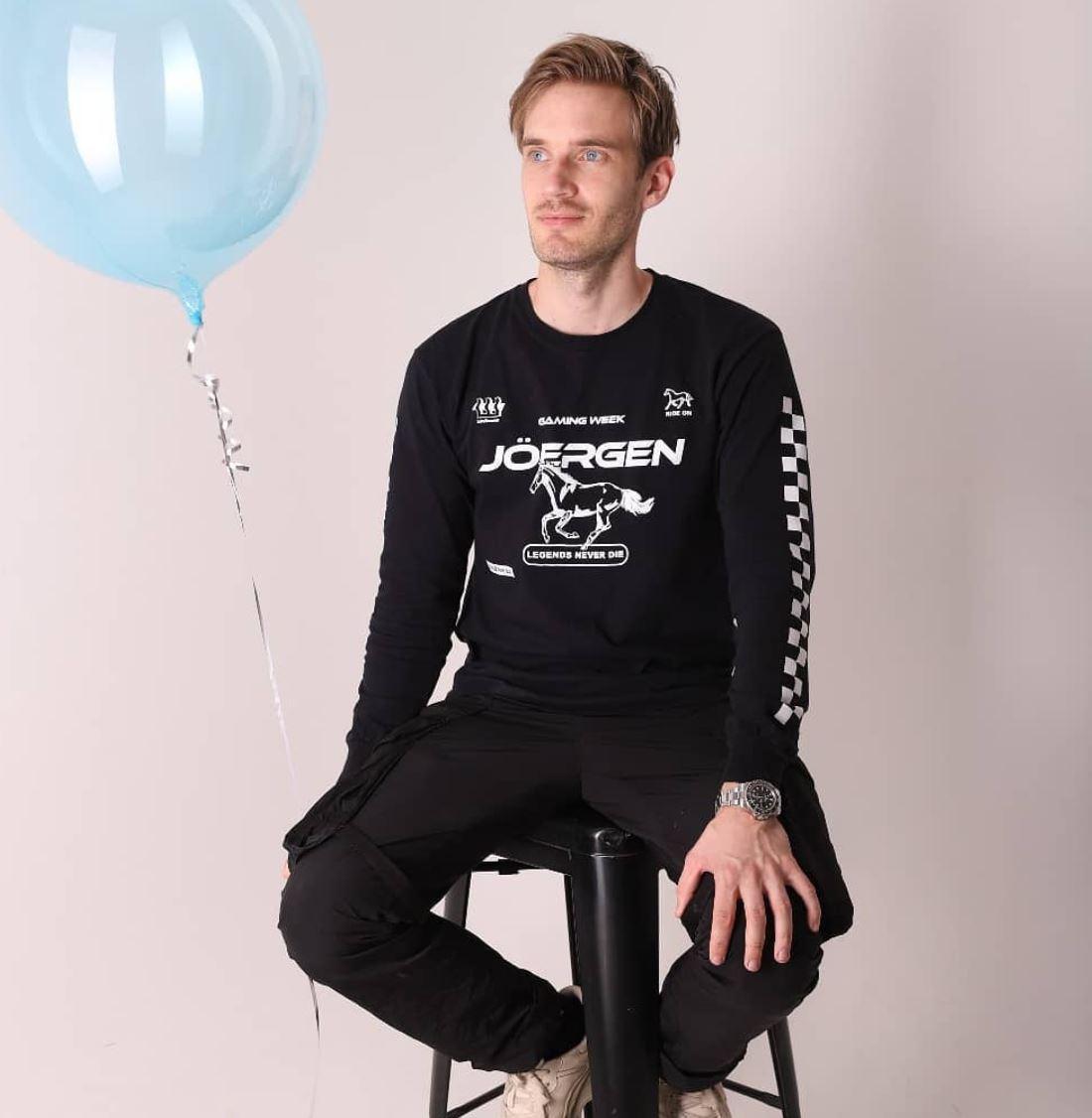 PewDiePie is YouTube’s most-subscribed independent creator, who is using his internet fame for a good cause.
600

In spite of his best efforts, PewDiePie’s “complicated” machine couldn’t produce 20 million trees in the time allotted – an understandable setback, considering that the undertaking was already killing his framerate.

“Okay, so maybe it wasn’t 20 million trees,” the YouTuber conceded. “But this is as many as I can get. Check out Team Trees. Save the planet.”

Kjellberg’s latest Minecraft stint follows his meme-worthy donation to the TeamTrees initiative on October 31, where he donated a humorous $69,420 to the cause.

However, PewDiePie isn’t even the project’s biggest benefactor: Tesla CEO Elon Musk rose to the top with a one million dollar donation, which was contested by Shopify CEO Tobi Lutke with one million and one trees.

Boomer here who didnt realize you could leave a message. This is from the 9 year olds #TeamTrees pic.twitter.com/y5BDOSAu6b

With each tree costing a single dollar, business moguls and YouTubers alike are helping to create a better planet, and thanks to their efforts, TeamTrees has successfully reached 12.9 million trees thus far.

Having donated a huge amount to the cause, PewDiePie’s TeamTrees contribution marks the latest of his charitable exploits, with the YouTube king having raised money for ‘Child Rights and You’ and other organizations in the past.

With less than two months until the year’s end, time is ticking down to the end of MrBeast’s project – and there are still seven million more trees that need planting!