In what could be his most lighthearted Minecraft episode yet, YouTube star Felix ‘PewDiePie’ Kjellberg finds a companion for his dog Sven, and it’s every bit as wholesome as it sounds.

PewDiePie’s popular Minecraft series often features adventures, epic battles with mob bosses, and even the tragic death of his animals.

But on his August 11th episode, love is in the air when he unexpectedly finds a companion for Sven, which leads to a genuinely beautiful moment. 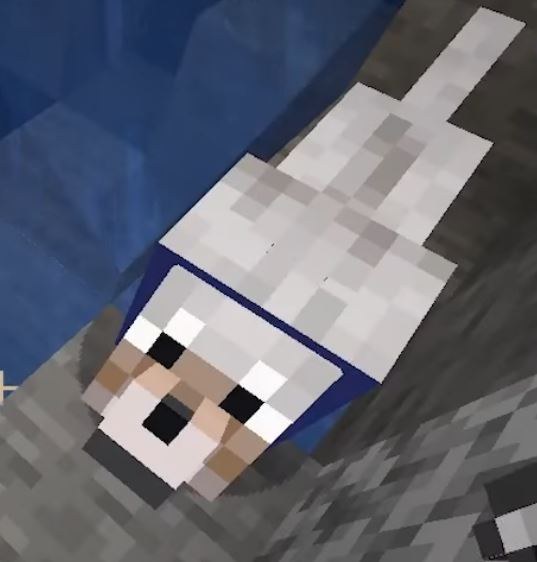 The YouTube star set out across the map with his dog Sven to explore territories he had not yet visited, when he came upon another dog in the wild. “Sven you like this?” Pewds said as he approached the canine.

After claiming the dog as his pet, the Swede immediately exclaimed “Look at that, it’s so cute!” before gleefully saying “Sven’s got a girlfriend! What is your name, Miss Sven? I have a chamber back home that is perfect for you guys.”

The two took to each other immediately, as they traveled back home side by side. “Jorgen is going to flip his mind when he sees that Sven has a girlfriend!” the YouTube king said excitedly. 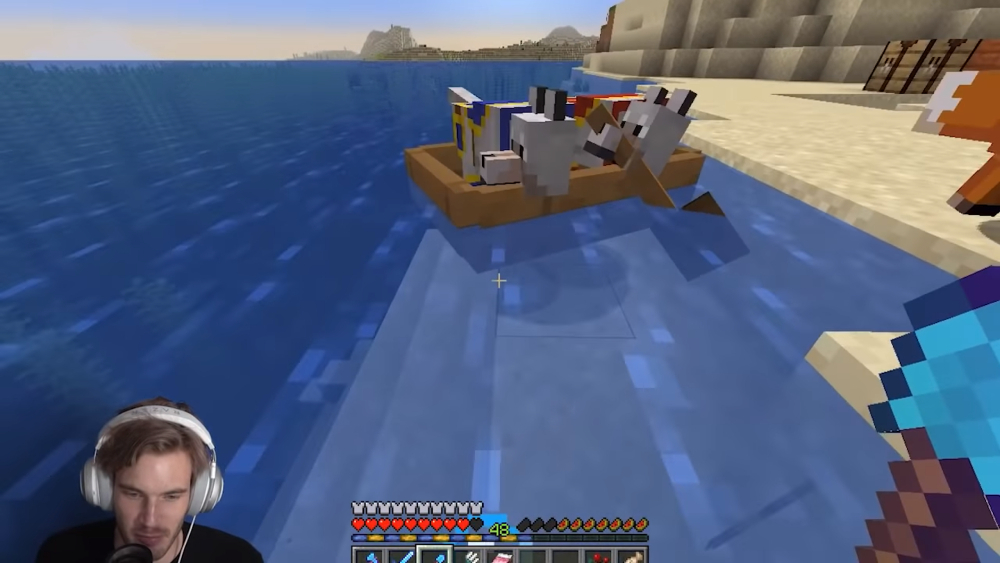 Sven is joined at the hip with his new partner as they travel home.[ad name=”article3″]

PewDiePie let his guard down, and admitted that he was about to do something corny by having a wedding for Sven.

“I’m about to do the corniest thing I’ve ever done on this channel. Everyone is going to be there, to witness,” the YouTube star laughed as he gathered all of his pets to the center of his base.

As it turns out, Sven actually had a boyfriend, as the lucky canine was given his name. “We have gathered here today for Sven, and Sven’s BF, to unite as husband and husband in Minecraft. You may now kiss your husband,” the Swede said as he gave the wedding sermon. 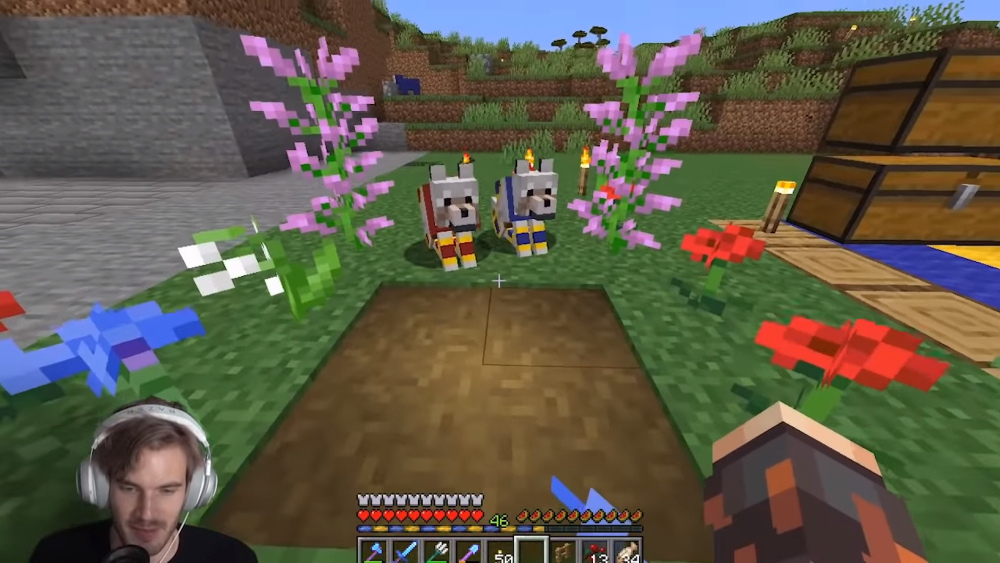 The Swedish YouTuber held a wedding ceremony for his dog.

The family gets bigger

The wedding was surprisingly heartwarming, and even PewDiePie genuinely seemed moved by it. “They are sooo cute! Look at them!” he cawed as the two dogs snuggled up to each other.

And if that wasn’t adorable enough, the newly wedded couple had a puppy and Pewds could hardly contain himself. “Oh my god yes! Awww, look at how cute they are!”

The Swede then rung a bell, and ended his video by saying “for once, a happy episode”.

PewDiePie’s Minecraft series has been a hit with viewers ever since he started it on June 21.