PewDiePie lashes out against outrage culture and white power “symbols”

Felix “PewDiePie” Kjellberg rules as the undisputed king of YouTube, boasting over 102 million subscribers. However, internet fame comes with a price, as the Swede has learned throughout his career as an online entertainer.

Unlike his usual “Meme Review” and Minecraft videos, PewDiePie’s latest video – uploaded on November 7 – began as a sort of documentary, explaining the rise of certain “white supremacist” symbols that spawned online.

However, gestures like the “okay sign” and memes like “Pepe the Frog” have been merely twisted by 4Chan trolls and the like to get a rise out of the general public, which PewDiePie decried and urged his viewers to avoid acknowledging. 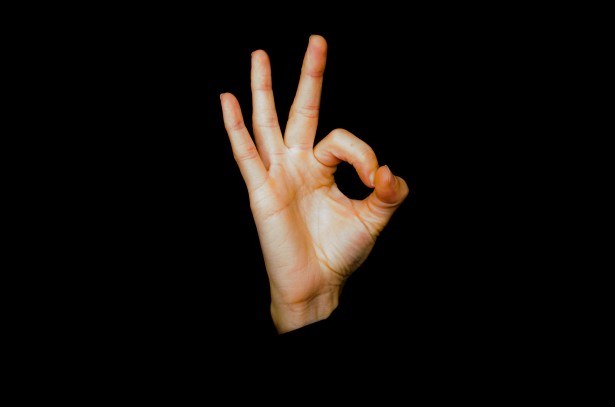 While originally a mere game, the “okay” symbol became construed as a symbol for white supremacy.

“Even if the okay symbol used to mean ‘okay,’ these things change,” he argued. “The validity of its changed meaning is pointed towards white supremacists now actually using it – but of course they’re going to use it. Unlike other hate symbols, this was given to them. Stop making it so easy for these people.”

The YouTuber went on to discuss outrage “culture,” claiming that backlash against fake dog whistles – which are then picked up and used by racist groups – is rewarded through social media engagement.

“There is a clear culture around getting upset,” he continued. “It’s false virtue rewarded with likes. We’re basically training ourselves to act like this. …by acting angry and upset at these things, you’re giving validity to the symbol.” 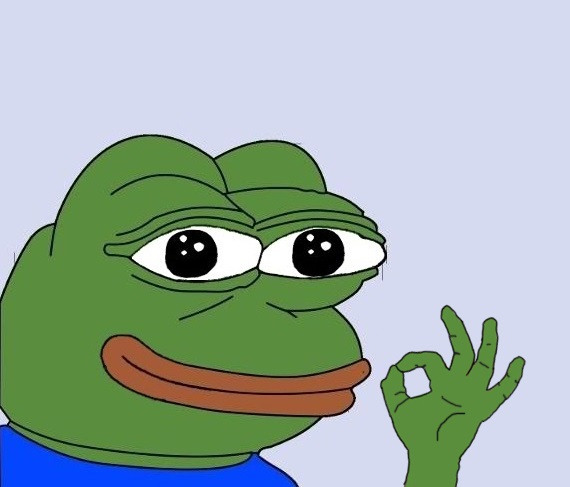 Memes like “Pepe the Frog” were claimed to be white supremacist symbols by online trolls.

Some might see this video as a response to PewDiePie’s past controversies, whatever the Swede’s intentions for speaking out on this subject originally were – but given recent events, it does seem timely.

During his years on YouTube, PewDiePie has been accused of being a white supremacist, with his latest scandal cropping up after he wore what critics claimed to be an “iron cross” during a September 12 video. 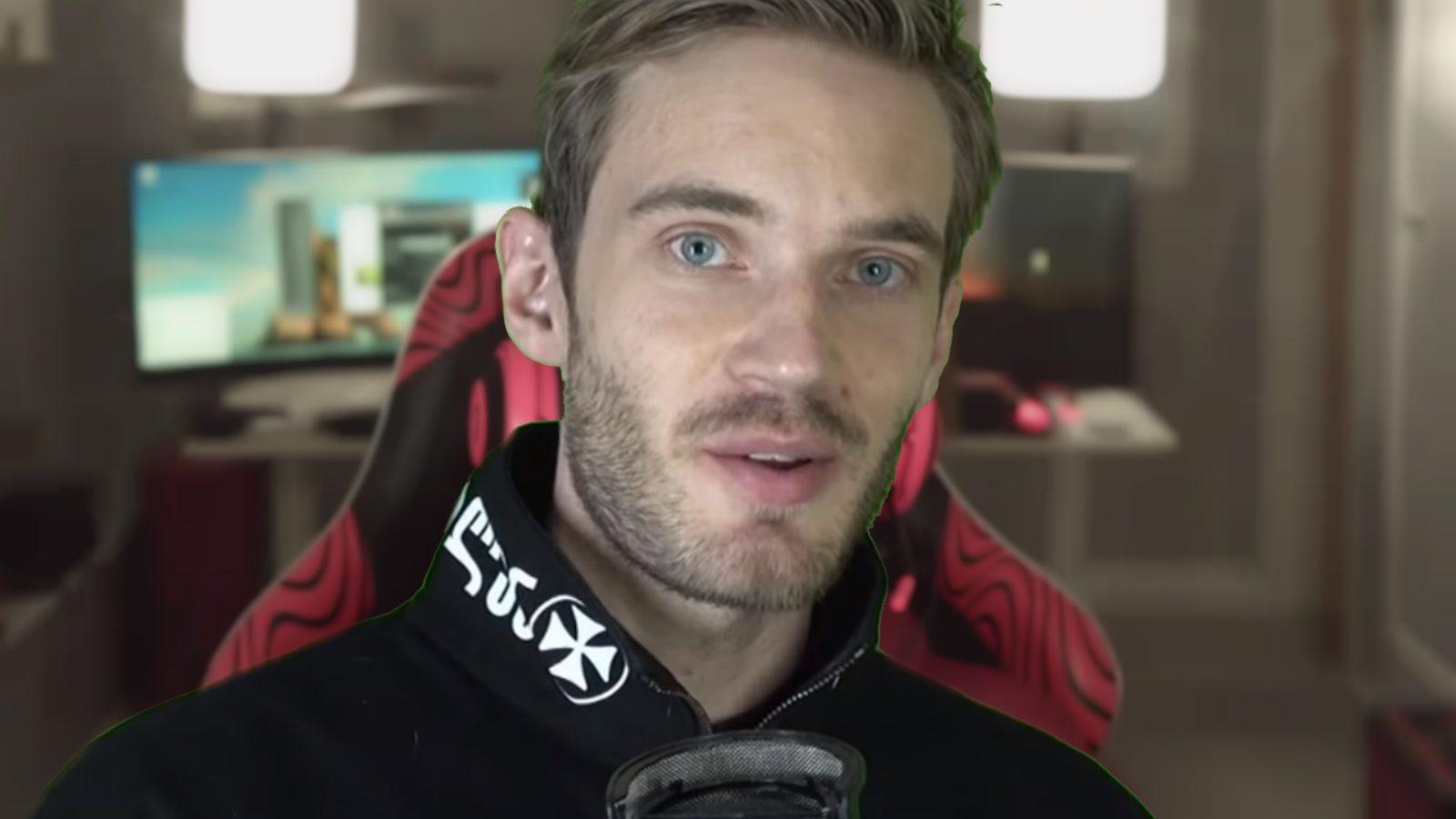 PewDiePie was accused of wearing an “iron cross” in a September video, prompting a subsequent explanation from the YouTube star.

While Kjellberg explained that the design was, instead, a Georgian Bolnisi Cross, the star continues to suffer from allegations of using racist “dog whistles” – a recurring theme that ties into his latest expose on the topic.