PewDiePie explains why he really wants to raid the Vatican

Swedish YouTuber Felix ‘PewDiePie’ Kjellberg has championed the idea of raiding the Vatican following the viral Area 51 plan, and in his latest episode of Meme Review, explained he really wants it to happen.

PewDiePie is the biggest content creator on YouTube, with over 100 million subscribers and videos like his Meme Review show, where he discusses the latest images and clips going viral on the internet, regularly drawing in millions of viewers.

Following the Area 51 raid, which the Swede called a “win”, he joked the Vatican, which is the home of the pope, should be the next target and just a week later, he’s already explaining why he wants this to happen. 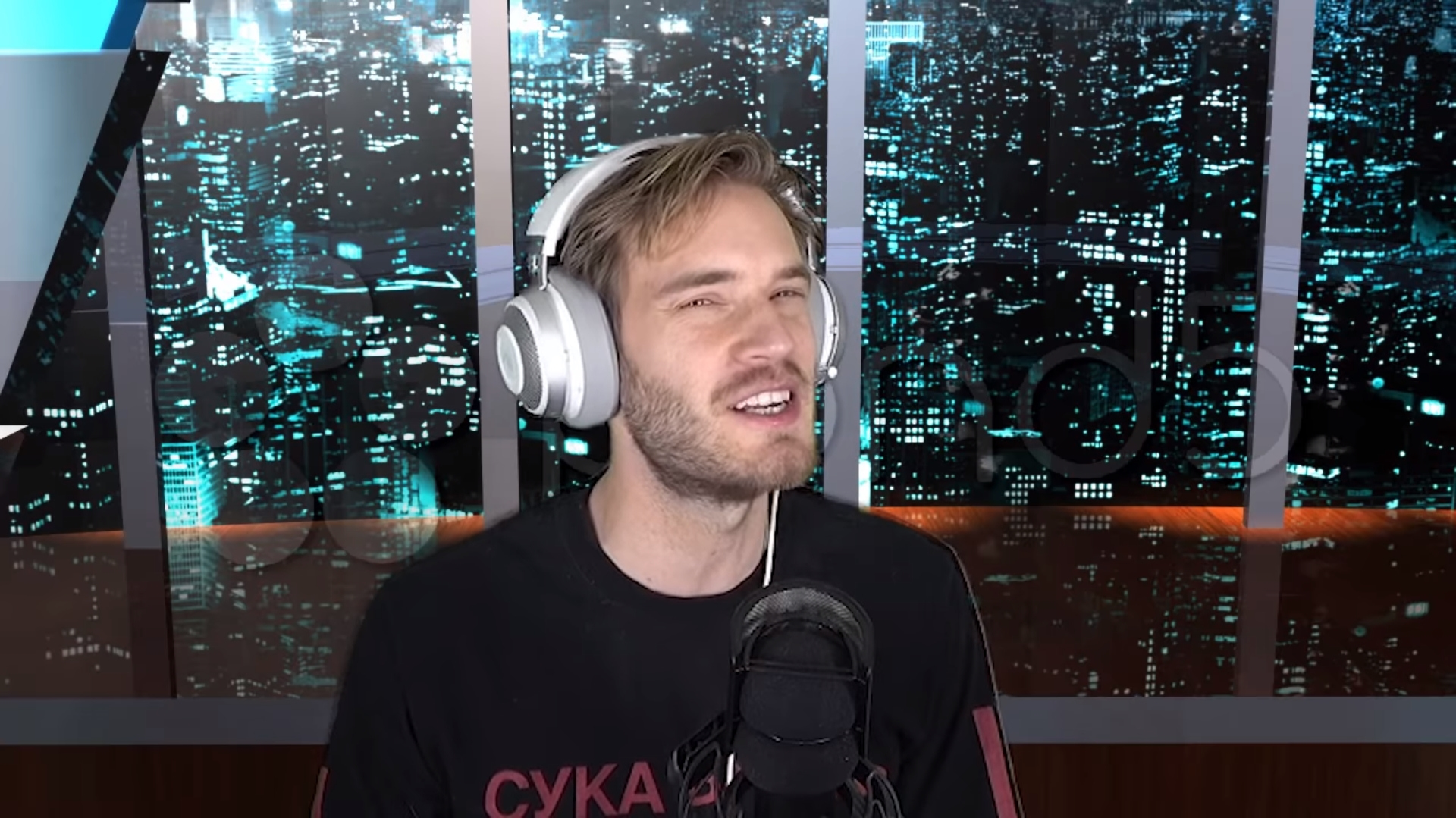 PewDiePie is searching for secrets in the Vatican.
[ad name=”article2″]

During his October 1 edition of Meme Review, the topic of the Vatican raid came up again, and the 29-year-old couldn’t help but celebrate the fact that his joke had gained traction.

“Can we force this meme?” PewDiePie said while laughing. “The thing is, I kind of want to see this happen. I know this meme was terribly forced, it came right after Area 51 which was already dragged out.”

“I really want to. I legitimately want to see what’s in the Vatican archives!”

Clip starts at 8:36 for mobile users.

As for what they hope to see inside the Vatican, one meme creator even suggested they could find Jesus hidden inside, with PewDiePie sending a message to him should he be watching the video.

“Jesus, if you’re watching this and they have YouTube down there, we’re coming,” quipped the YouTube star. “We got you bro, we’re going to save you!”

Of course, PewDiePie has no intention of actually storming the Vatican, and doesn’t want any of his viewers to attempt it, but the meme potential is definitely of interest to the Swede.

While the Vatican raid idea has certainly taken off with his massive audience, it hasn’t quite had the same mainstream appeal as the raid on Area 51 in search for the truth about aliens.