PewDiePie explains how spammers are exploiting his YouTube videos

Top YouTuber PewDiePie has explained why his videos no longer feature the highly requested subtitles option, blaming spammers and trolls for its removal.

It was a perfect storm for Felix ‘PewDiePie’ Kjellberg in the week of August 19-26, as he hit 100 million YouTube subscribers and married long-time partner Marzia.

In his celebratory video, uploaded shortly before he and Marzia flew off for their honeymoon, Kjellberg scrolled through his personal subreddit – which also surpassed 2 million subscribers in the same week. 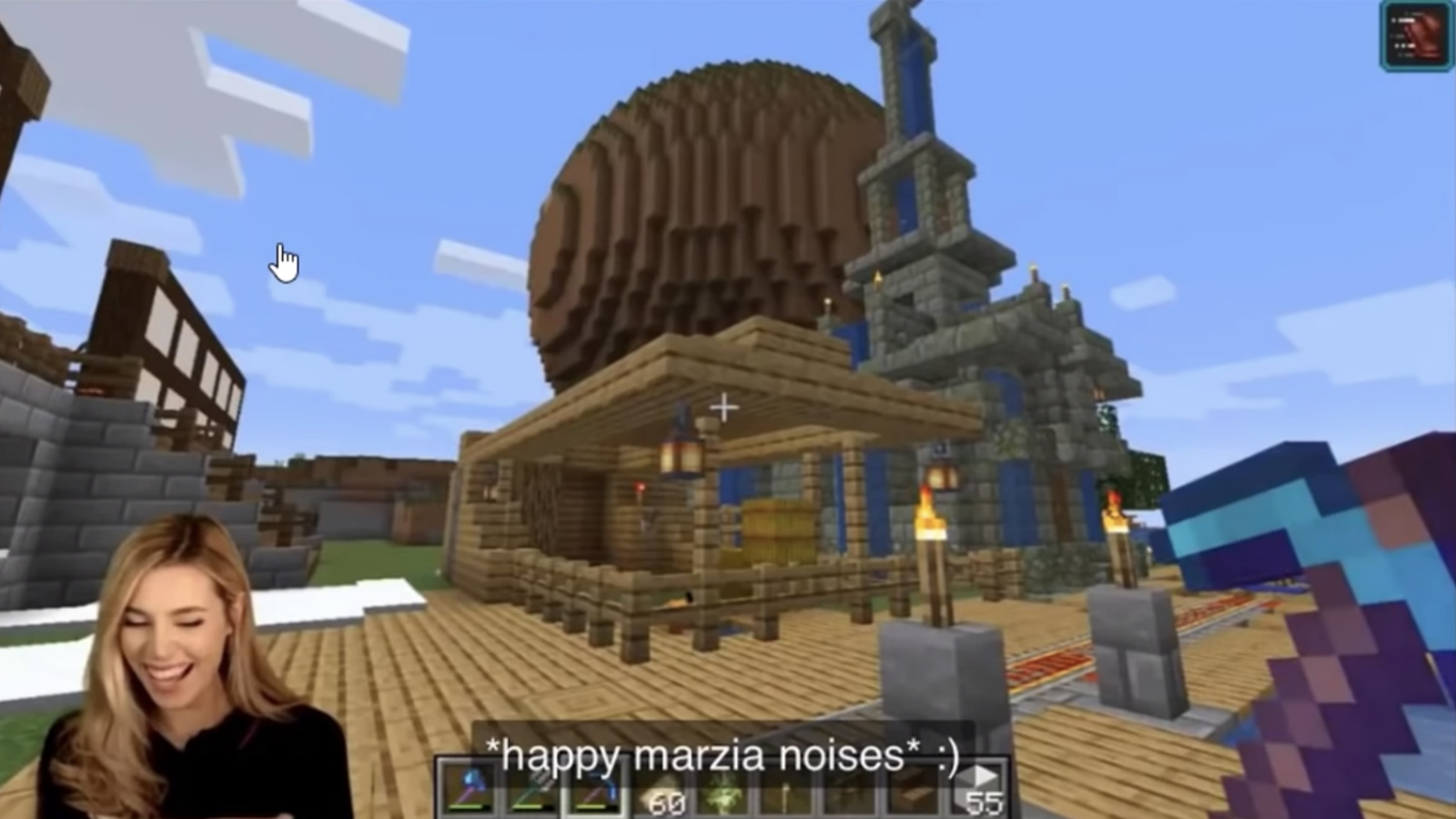 Subtitles can be added by viewers, which can lead to some less-than ideal captions.

One of the memes posted on the subreddit thanked “whoever does PewDiePie’s subtitles” after one attached ‘Happy Marzia noises’ when his now-wife was laughing on screen.

However, as PewDiePie explains, he had to disable subtitles from his videos, as users were exploiting the system to promote their own channels on his viral videos.

“Unfortunately, I had to turn off subtitles, because people keep promoting their own damn channels, it’s so annoying,” Kjellberg stated, “sorry if you rely on subtitles, I hope we can get it back soon.”

Topic starts at 8:46 for mobile users.

With a YouTube subscriber base ten-time the population of his home nation of Sweden, fans from all around the world tune in to PewDiePie’s videos and subtitles can be crucial for some of these viewers.

However, YouTube’s system allows users to contribute translated content, explaining “You can submit content for an entire video or just add what you know. You can also fill in missing parts of other submissions. Every little bit helps.” This can, of course, be helpful, as automatic captioning is often flawed and will make errors in translating and subtitling speech.

With such a popular channel, this is an obvious opportunity for aspiring YouTubers to plug their own channel link, and it appears that to curb this PewDiePie has simply had to remove the feature altogether.

For smaller YouTubers, this likely isn’t an issue, but with videos that are guaranteed tens of millions of views, the Swedish star is a big target for any way aspiring creators can get their name out there.