The YouTuber spoke out on the incident in an episode of ‘Meme Review’ on April 17, where he admitted that he was “shocked” by the damaging fire.

“First of all, I don’t find anything funny about a historical monument burning down,” Kjellberg began. “My first reaction was shock, and I’m deeply saddened about this beautiful architecture getting destroyed.”

PewDiePie even appeared to ask fans to stop making memes of the tragedy due to the video’s title, “Don’t meme Notre Dame.”

Despite this apparent warning, the YouTuber went on to find humor in the situation, arguing that it is okay to laugh at a situation in spite of its grim nature. 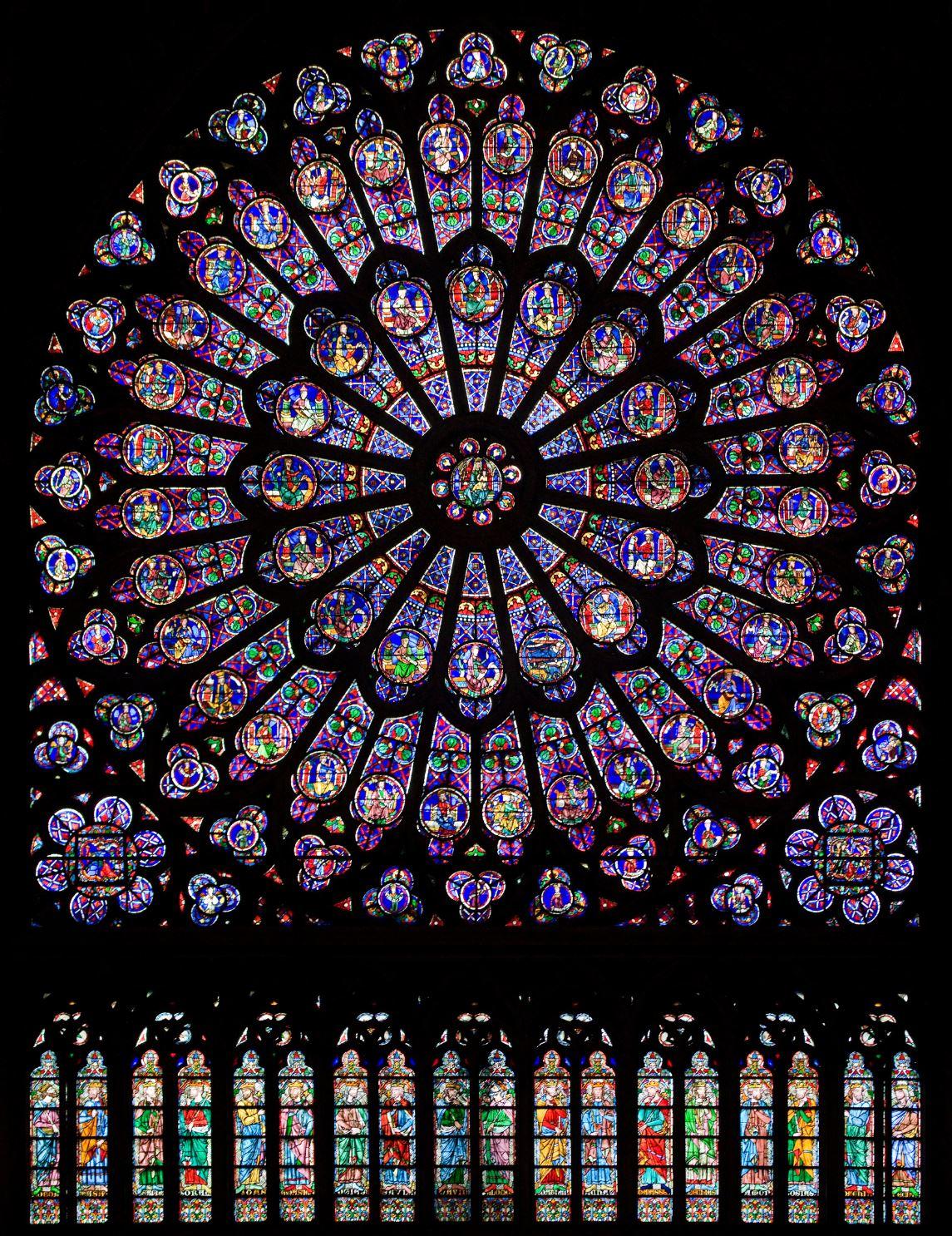 The famous Notre Dame cathedral went up in flames on April 15, due to an apparent accident related to renovation work on the structure.
[ad name=”article3″]

“You can still be sad about something and still laugh about it,” he continued. “That’s fine, in my opinion. So why don’t we just go through the memes?”

Laughing is a frequent coping mechanism for many, and PewDiePie looks to be an advocate of the method, as he went on to review several memes about the Notre Dame fire – many of which included allusions to Disney’s ‘The Hunchback of Notre Dame.’

NOTRE DAME FROM ABOVE: Drone footage shows extent of damage inflicted upon Paris' iconic Notre Dame cathedral by devastating fire as almost $1 billion is raised to rebuild it. https://t.co/7CboOEsuNv pic.twitter.com/FEmQmOlO43

PewDiePie wasn’t the only internet personality to speak out on the tragedy, either; popular Twitch streamer Imane ‘Pokimane’ Anys likewise made a statement on the matter, following her livestreamed trip to Paris not a week before the cathedral went up in flames.

“It’s so surreal to see this happening just a few days after having been there in person,” Pokimane Tweeted. “Notre Dame is such an astounding cathedral, wishing the firemen there the best of luck.”

it’s so surreal to see this happening just a few days after having been there in person 🙁 Norte Dame is such an astounding cathedral, wishing the firemen there the best of luck :blue_heart::heart:️ https://t.co/iJXWhAUfwa

The burning of Notre Dame

The Notre Dame cathedral caught fire on April 15, due to an apparent accident related to renovation work being performed on the historic structure.

A reported two-thirds of the cathedral’s wooden roof was destroyed, alongside its iconic spire, which was caught falling in a gut-wrenching livestream.

In spite of this damage, the stone structure of the cathedral remains largely intact, as do most of its artworks and religious relics.