While the majority of PewDiePie’s Minecraft series has been his solo adventures, the YouTube star will sometimes branch off to do co-op with friends, and try out the different modes in the popular sandbox game.

In his latest episode, Pewds teamed up with fellow YouTuber Ken ‘CinammonToastKen’ Morrison and threw down the gauntlet by challenging him to a Minecraft ‘Creative Battle’, but the Swede surprised him when his creation was rather lewd. 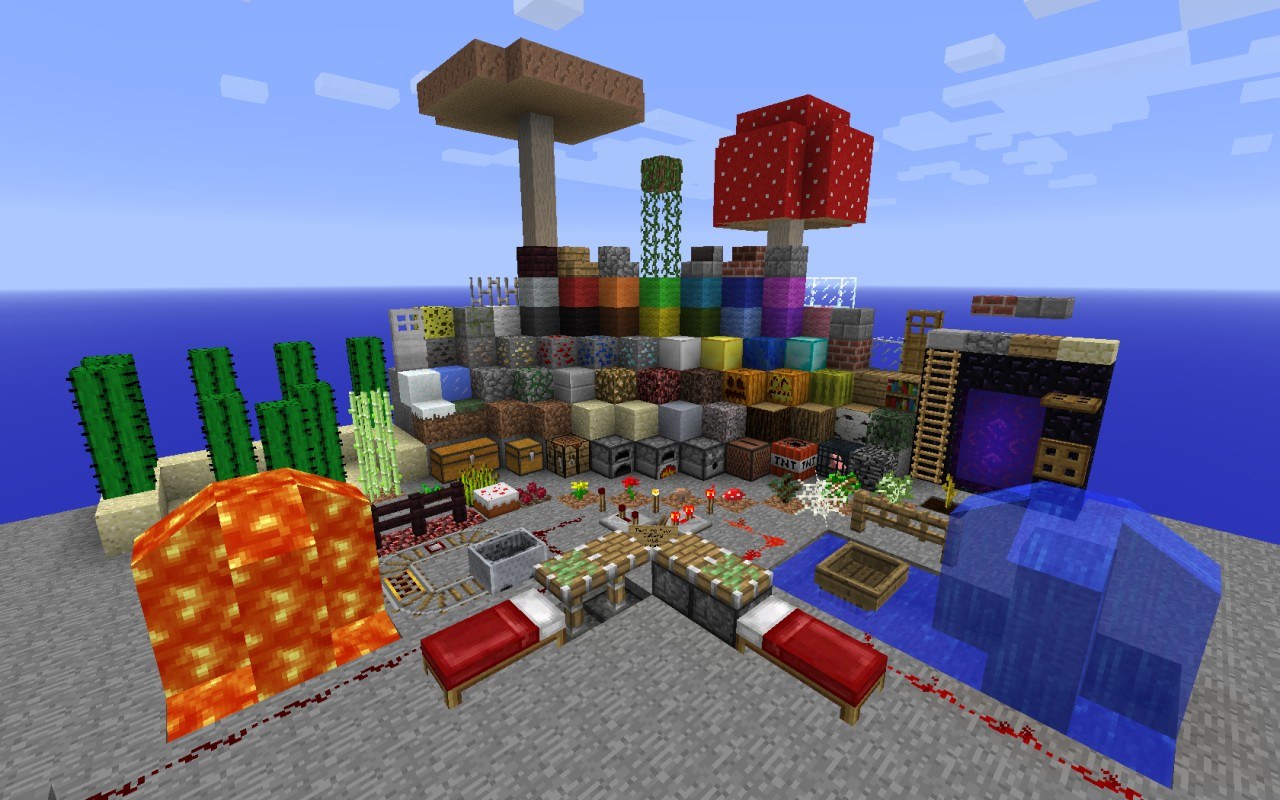 Minecraft’s creation mode gives players every item in the game to build whatever they want.

As the duo started their session, PewDiePie set the stage when he revealed to his friend that he was issuing him a challenge. “But there is a reason we are in Creative Ken,” he exclaimed as he cracked a smile. “I challenge you, Ken! I challenge you in a Creative battle!”

The Swede explained the rules of the contest and said that each of them had two minutes to build something based on a theme of choice. The video showed them re-creating objects from fellow YouTuber Jacksepticeye, to an alien smoking a joint, but it was it a later challenge that had Pewds shocking his friend with a lewd creation.

One of the later themes for the contest was creating a self-portrait, as both were tasked with making themselves in the sandbox title. “Maybe this one we can have a little more time on. I need more time for this masterpiece,” the YouTube king laughed as he raced to finish his portrait.

He then jumped to the ground, revealing a massive stick figure with a rather large penis. But hilariously, the Swede used the games automatic mechanic systems to make the human appendage move back and forth.

The YouTuber broke down laughing as he camera panned to reveal he had created a similar system in the back to make his statue poop, as the droppings began to rain down from the back and fall between its legs.

While the Swede showed he has a sense of humor, his Minecraft videos continue to resonate with audiences as they dominate on YouTube, averaging on eight to nine million views per upload every day.

According to Social Blade, PewDiePie gained over five million subscribers since starting his Minecraft series on June 21, and in August alone he gained 2.3 million. His return to video games largely fueled his growth, which pushed him past the 100 million YouTube subscriber milestone on August 25. 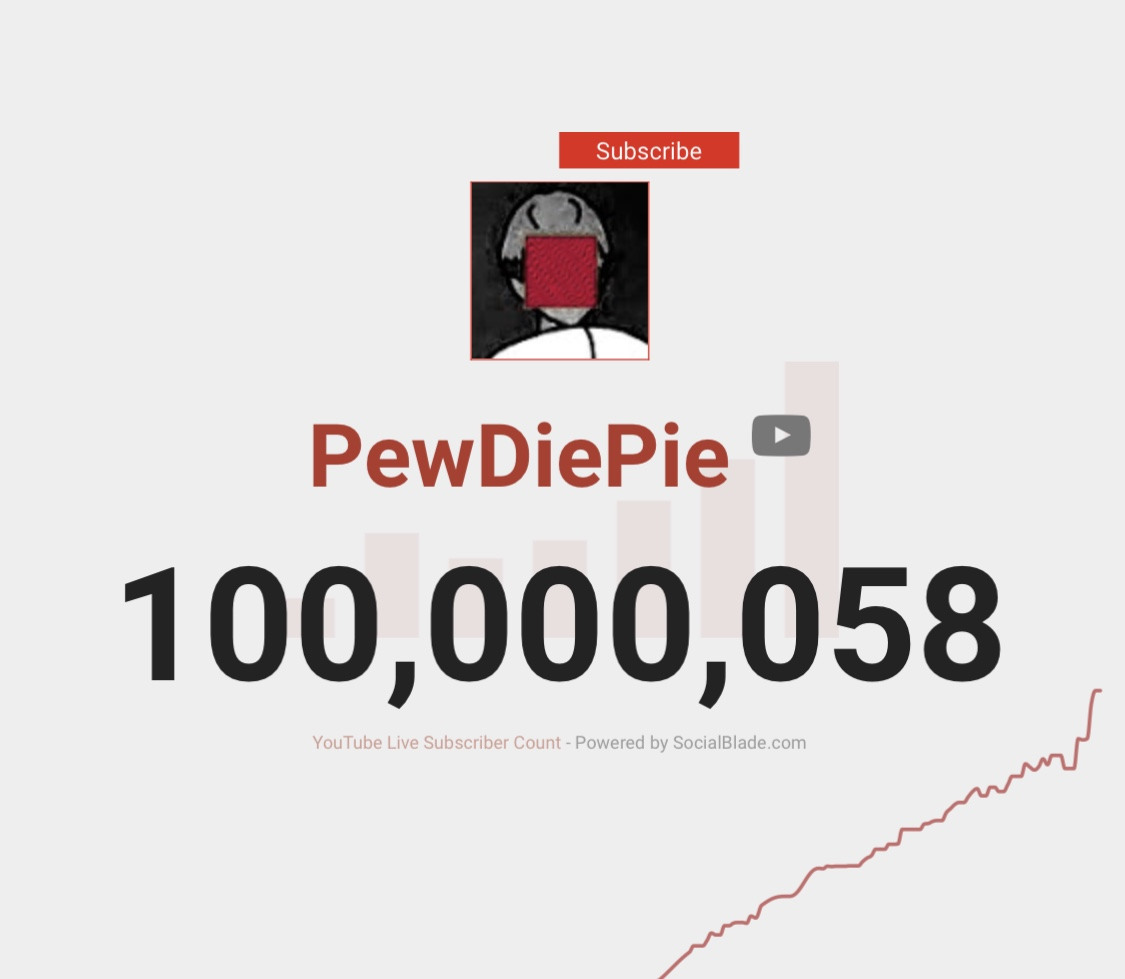 As PewDiePie’s videos continue to perform well and show no signs of slowing down anytime soon, fans can expect more hilarious antics and epic adventures from the Swede in the popular sandbox title.

As of the time of writing this article, he has 101 million subs and rising.