YouTube king Felix ‘PewDiePie’ Kjellberg is going head to head against Bollywood label T-Series to secure the most subscribers on the platform – and he’s taking their fight as far as it will go.

While Tesla CEO Elon Musk’s appearance on ‘Meme Review’ boosted Pewds over 80,000 subscribers above T-Series, the YouTuber isn’t letting himself get comfortable just yet.

In fact, PewDiePie may have hinted at inviting ‘Fresh Prince’ actor Will Smith to host his show, as stated during an episode of ‘LIWAY’ on February 23.

“I’m sorry Will Smith, you can’t rewind your career,” the YouTuber said, in reference to the actor’s appearance in YouTube Rewind 2018. “Unless you go on Meme Review.”

PewDiePie likewise joked that Will Smith had hosted the show in a previous video, which actually featured Elon Musk and ‘Rick and Morty’s’ Justin Roiland, instead.

That’s not all PewDiePie has planned, either; he may have conceded to playing Happy Wheels in an upcoming livestream, should T-Series threaten to overtake his channel again.

“I don’t want to play Happy Wheels,” PewDiePie admitted. “But I guess I will! ‘Cause I’m doing my part.” 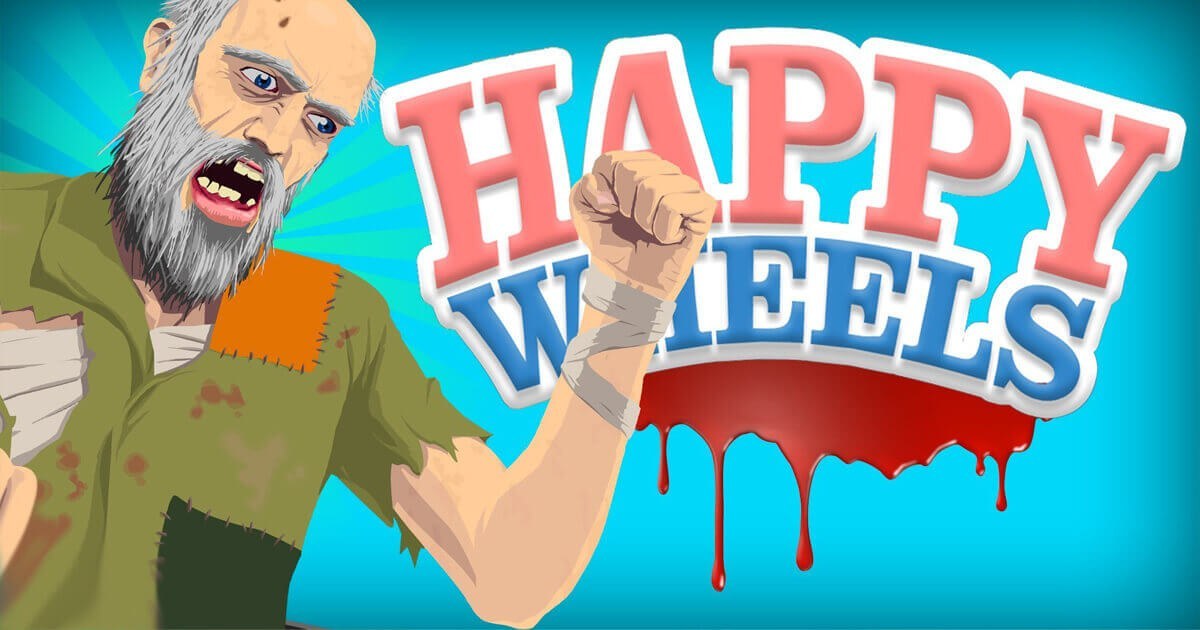 Despite its misleading name, Happy Wheels can be an especially gruesome game – and its one that many gaming YouTubers have played numerous times.

This wouldn’t be the first time PewDiePie has played a game outside his wheelhouse in order to fend off T-Series, either; the YouTuber went live with Fortnite, Roblox, and even ‘Cool Math Games’ in last-ditch attempts to avoid defeat.

PewDiePie was perilously close to being overtaken by the label on February 22, with just one subscriber standing between himself and T-Series.

Shoutout to that one guy who stopped him from getting passed, we are back over 7k now lol pic.twitter.com/VDRnH8XThr

However, thanks to the combined efforts of Elon Musk and Justin Roiland, PewDiePie is once again in relatively safe territory – for now.