PewDiePie is continuing his viral series of Minecraft videos on his YouTube channel as he nears the 100 million subscriber mark, and has gone straight to the top of Trending with his latest pig-army episode.

For much of July, the top YouTuber, real name Felix Kjellberg, transitioned to almost exclusively a Minecraft channel, and with good reason.

Almost all of the Minecraft focused videos have passed the 10 million views mark, contributing to an increase of almost 1.5 million new subscribers in the month of July 2019.

His latest edition, uploaded on July 31, amassed over 8 million views within less than 24 hours, and is set to be one of his most successful Minecraft videos yet.

In the video, Kjellberg assembles a massive army of ‘pigs’, explaining that their purpose is to help him defeat with “Wither” boss.

“So, you can summon the Wither in Minecraft, which is this boss – that’s what we’re using the army for,” the YouTuber explains, before trying (and failing) to save the life of one of his prize pigs.

He doesn’t actually get to the point of summoning the Wither in this episode, instead preparing his army of pigs for the fight, feeding them and plumping them up in preparation.

The Wither is a demon-like boss, and is notoriously hard to take down, so PewDiePie is right to be making preparations beforehand, although an army of pigs is not exactly a proven technique. 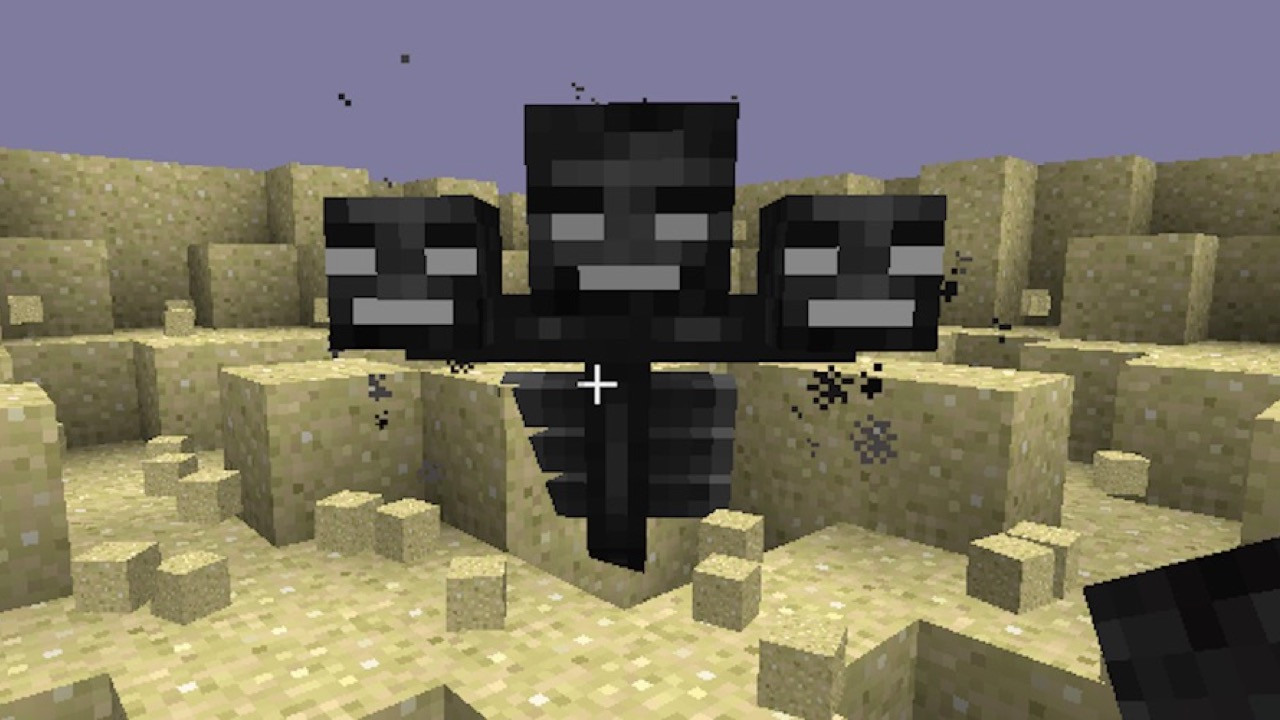 The Wither boss in Minecraft is PewDiePie’s next target.
[ad name=”article4″]

Most tips and tricks for taking out the Wither will suggest keeping your distance from the boss, staying out of sight, and taking shots at it with the bow and arrow.

It’s unclear how long PewDiePie will stay dedicated to his Minecraft content, with some fans missing his more traditional commentary style videos, but the recent uploads are showing no signs of waning in popularity.

It means he’s now on track to cross the historic 100 million subscriber mark within the next month, becoming the first individual YouTuber to do so, and only the second channel overall after T-Series.