Twitch partner ‘Boneclinks’ has gone off at the streaming platform after he watched his follower count drop from 80,000 to zero live, getting banned shortly after going offline.

Getting Twitch Partnership is a big deal in the streaming community. It comes with a larger cut of subscriber fees, more promotion and support from the popular platform, and exclusive deals and invites to events.

However, one Twitch partner has told Dexerto that he didn’t get the same experience as others in the field, and wants Twitch to change their attitude towards smaller streamers after being banned live on stream. 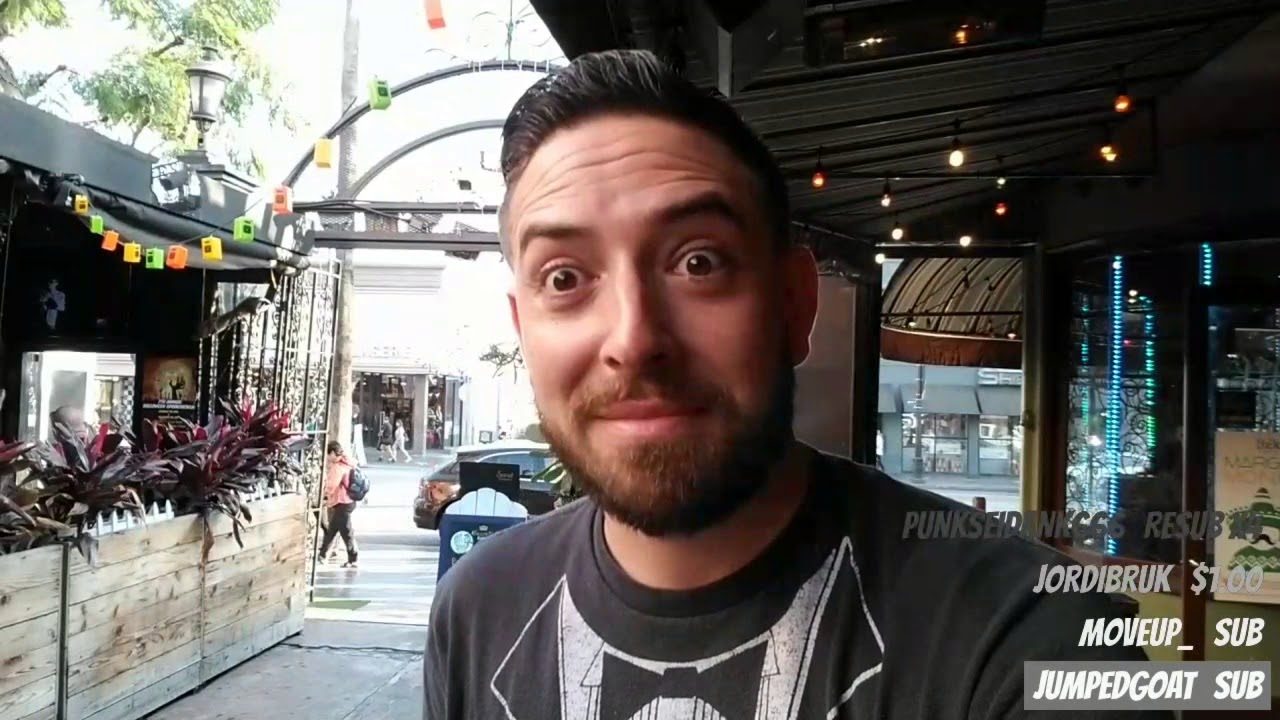 Boneclinks made a following for himself by doing IRL and Just Chatting streams on Twitch, but he’s now banned from the platform.
[ad name=”article2″]

Boneclinks is a reaction-based Just Chatting streamer who garnered a following of around 80,000 people, with around 300 people tuning into his stream on a regular basis.

But in a lengthy rant on a November 5 broadcast, he highlighted the fact that his following was on a rapid decline, slowly losing his temper as his follower count dropped to zero. Twitch wasn’t giving him any answers, and he was fed up.

Because his livelihood is built off his stream on the platform, losing valuable days of streaming time means less income and less stability, and he’s looking for answers.

Dexerto reached out to Boneclinks, who said he followed all the right avenues to understand why his channel’s stats were declining, but is yet to receive a reply 48 hours on.

“I reached out to partner help via email,” he said.  “I used to go to my partner rep but mine was removed – I was told that I didn’t require one for some reason. They haven’t responded to me yet.”

Boneclinks was sent multiple clips of his stream as part of the reasoning behind his ban, but believes that he has been targeted specifically.

“I believe that I am the victim of DMCA takedown harassment,” he said. “The clips and videos in question did not contain any instance of “Africa (the popular song by Toto) or Ghostbusters” which was what the claim stated.” 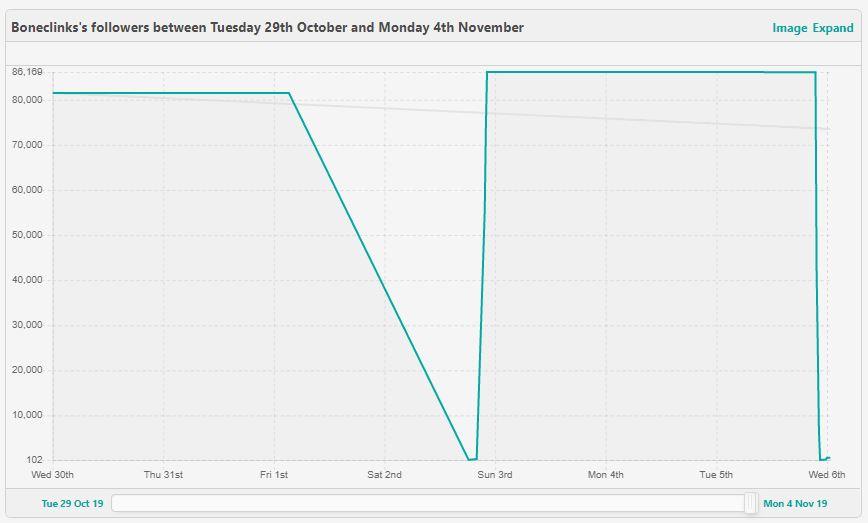 Boneclinks’ follower count has been up and down over the week.

DMCA bans usually last for 24 hours, so it won’t be long until he’s back on the platform. As for his future as a streamer though, he will wait out the storm and hopefully hear back from Twitch to clear things up.

“I’m always going to be a streamer,” he said. “I just wish that Twitch treated its smaller partners with the same respect as larger ones.”

“It’s really disheartening to be locked into an exclusivity contract with a company that doesn’t even consider you important enough to respond to.”