Ninja fires back at viewers demanding the return of ‘Old Ninja’

Twitch streamer Tyler ‘Fortnite, there was a lot more that went into the equation.

During his meteoric rise to the top of Twitch, Ninja operated with the gamertag ‘NinjasHyper’ on Fortnite and thousands of viewers fell in love with his style of commentary and gameplay. 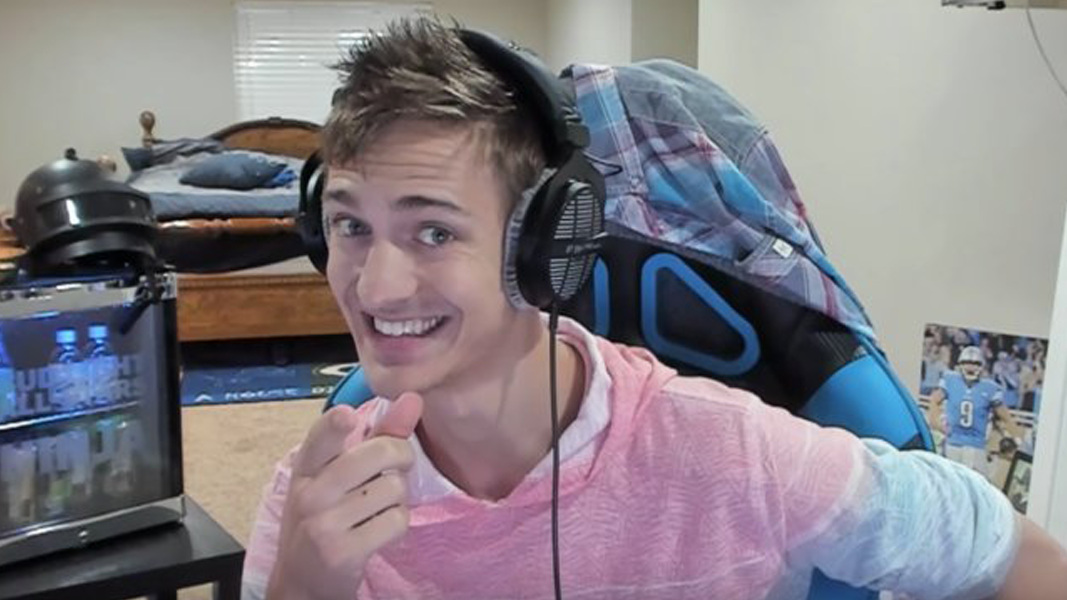 Ninja made the change to continue growing

When Ninja decided to make the switch to family-friendly streams he ruffled a lot of feathers but explained it was the right business decision to make at the time and still backs up that decision, even about a year later.

He argues the things he said as ‘Old Ninja’ wouldn’t work with him being in the mainstream and he would have been shredded.

“The things that I did and the things I don’t say anymore and the majority of my streams being family friendly, that was for the gaming community,” he said. “Do you think anything I said when I was 21 and vulgar would fly in news and on television in mainstream? No, they didn’t, they wouldn’t.”

Ninja explains that he still does want to swear on streams, which is why he has his ‘Ninja After Dark’ streams where he loosens up his restrictions, but moved away from it because of the kids that watch him and not the critics.

Other streamers wouldn’t survive the mainstream

With that said, he says if you put any other gamer in his position at the peak of Fortnite but had them talk the way they currently talk the media would have destroyed them.

“Put any other gamer, any other streamer who talks the way they talk, swears the way they swear, and says the things they say and put them in mainstream media,” he said. “Do you think that news networks and social media accounts wouldn’t have torn them down.”

With all this said, it looks like those hoping for the return of old Ninja will still have a long time to wait.