NICKMERCS loses it with Ninja over Fortnite aim assist debate

Popular Twitch streamer Nick ‘NICKMERCS’ Kolcheff found himself in a debate with Tyler ‘Ninja’ Blevins over Fortnite’s latest aim assist controls, before things spiralled off into a shouting match.

The streamers might well host broadcasts playing the battle royale game on different platforms now, with Ninja switching over to Mixer and Nick sticking to Twitch, but that didn’t stop them from teaming up for a livestream on September 25.

After joining up with fellow streamers Tim ‘TimTheTatman’ Betar and Jack ‘CouRage’ Dunlop in Fortnite – who stayed quiet for the majority of the argument – there seemed to be some confusion about the communication in the team. 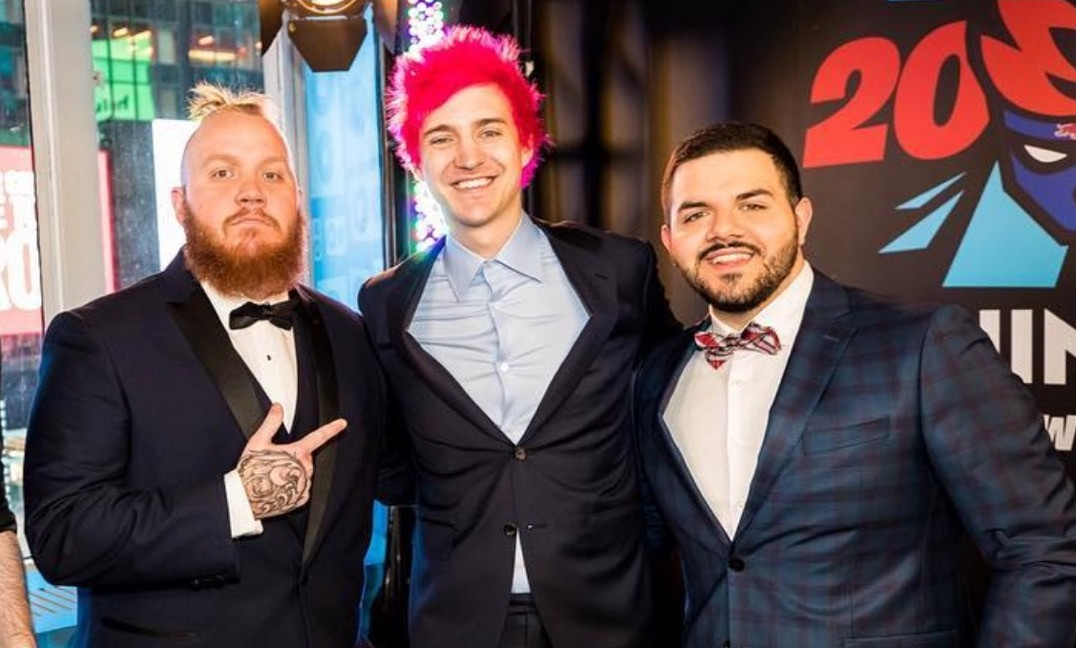 Ninja often teams with TimTheTatman and CouRage in Fortnite.[ad name=”article2″]

At first, it appeared that Ninja was telling NICKMERCS to use the new console aim assist features in order to get more eliminations – added to the game as part of the v10.40 patch – before making a u-turn and recommending the old aim settings instead.

Nick continued: “My aim bot has been sh*tting on people all day boy. I’ve been just destroying people with L2. This guy, see chat… This is what I wanted to kick his ass five years ago because he doesn’t know when to shut the **** up,” – referring to a time they nearly had a fight over a Halo gamebattles match.

While it definitely did cause some tension between the two for a split second, there’s no doubt that this brief in-game drama between the two was much more jokey than it might have came off at first.

Just moments later, the pair were trying to reboot their two teammates and Ninja swiped a mini shield that Nick clearly had his eyes on. With low health already, just one or two shots would have knocked him down but Blevins decided to not hand it over in yet another hilarious exchange.

“I’m not going to give you s**t, until you admit that you’re on the new settings,” Ninja said.

He had his suspicions about Nick using the new settings all along, but pretending he was performing well with the older aim assist.

After the FaZe Clan player picked up an impressive 13 eliminations in the match, with 24 between the whole squad, they came up short in second place after NICKMERCS was the final player alive and eventually knocked down.