NELK Boys stunned by location of ‘Spin the Globe’ challenge

The NELK Boys are always up for an adventure, but their latest idea to take part in a ‘Spin the Globe’ challenge has left them regretting doing the idea altogether.

The NELK Boys are well known for their crazy YouTube channel, full of pranks with insane production values, and their “Full Send” motto which sees them go all in on any video they upload.

Their infectious attitude may have cost them though, as they decided to take part in a challenge that saw them spin a globe while blindfolded, place a finger randomly on the globe, and travel to that country no matter what. 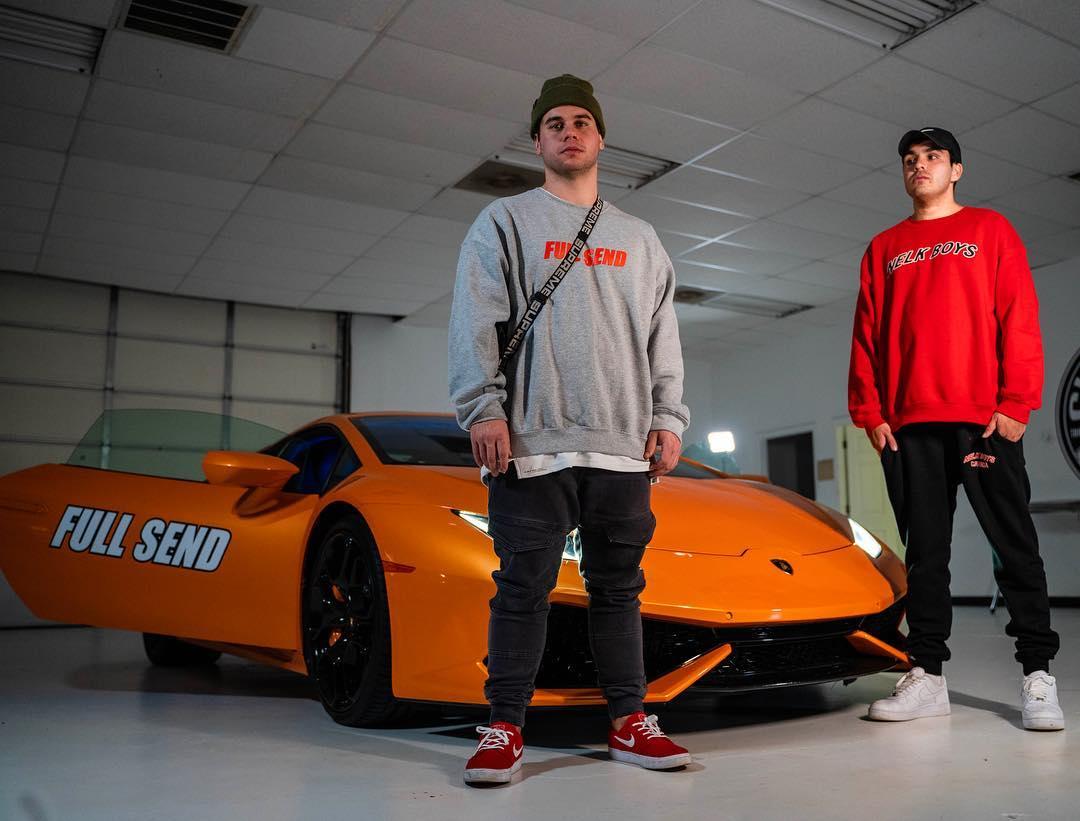 To kick off the challenge, the boys first had to get their hands on a globe, and after shopping around to find the perfect one, headed straight to the Veld Music Festival in Toronto, Canada to perform the all important spin.

Of course, the NELK Boys don’t do anything by half measures, so they met up with DJ Julian Dzeko to do it live on stage at Veld, in front of 20,000 screaming people – but not before shotgunning some beers with the musician first.

With Jesse Sabastiani tasked with choosing the location, 20,000 waited with baited breath as Kyle Forgeard spun the globe, all for Jesse’s finger to land on Russia as their final destination.

Unsurprisingly, the lads were not happy with the outcome, with Forgeard storming off stage shouting “Fuck that!”, while Jesse simply repeated “Oh fuck!” over and over again.

Clip starts at 3:49 for mobile users.

The NELK Boys couldn’t even get any advice from their lawyer, so instead took to the woods in Canada with some beers and some guns to “prepare for their trip” to Europe’s largest country.

The motley crew gave no indication of when they’re going to make the trip to Russia, but they did confirm that a new video would be coming out on Monday, August 12, leaving fans wondering if it will show the boys up to their usual antics in Moscow.