Former Smash Bros player Phil ‘EE’ Visu had been streaming live from a hotel room when he was interrupted by a neighbor who didn’t take kindly to the noise.

The competitor-turned caster, who is now the desk host for the up-and-coming NBA 2K League, was enjoying a late night stream from his hotel room in New York – where he is situated for the esports sister league of the NBA.

While watching the TV series Hell’s Kitchen with his viewers on stream, something he does regularly, the caster had to take a momentary break from the broadcast when he received a knock on his door from an unwanted guest. 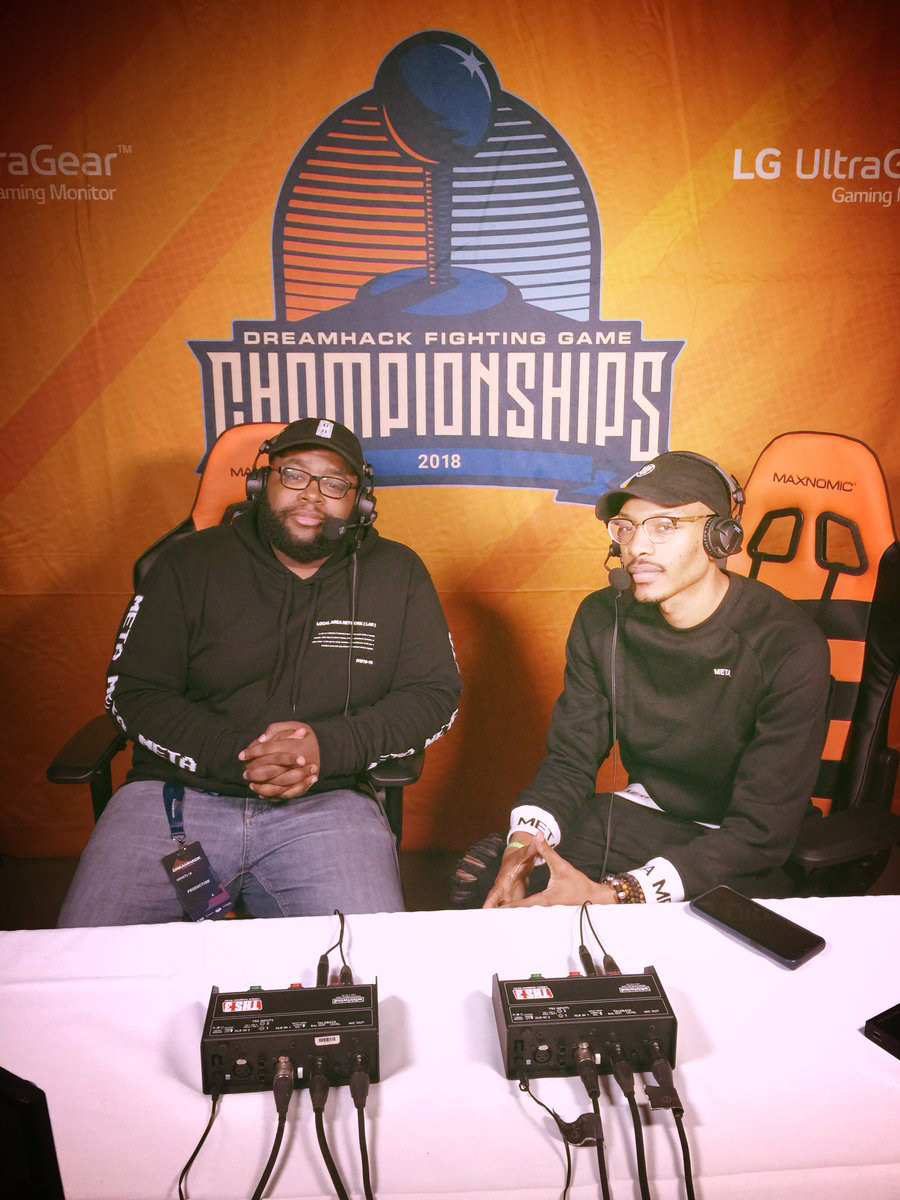 EE gets an angry knock

Surprised by hearing the knock, EE left his stream to see what was up – leaving his mic on and camera on, as his viewers got to listen to the whole interaction unfold.

“You motherfucker, I can hear you all the way from the fucking elevator because you won’t shut your fucking mouth,” said the irate guest after EE opened his door.  “Woah, woah, who the fuck are you talking to?” replied the former Smash pro, after the guest slowed down after their initial outburst.

Before slamming the door shut and returning to his stream, EE launched shots at the guests who informed him that he was trying to put his kids to sleep. “I can’t believe somebody actually slept with you to have three kids – get out of my fucking face. Ok, come back and see what happens.”

The interaction clearly didn’t have the desired effect that the guest would have hoped, as EE carried on watching Hell’s Kitchen on his stream with his viewers – despite the internet connection dropping in and out.

Maybe next time, the interrupting guest will decide to contact the hotel reception, make a noise complaint and have them rectify the situation rather than getting in EE’s face about it.