As live streaming grows in popularity, more and more internet personalities are stepping into the limelight, thanks to platforms like Twitch and Mixer – but online fame isn’t always sunshine and roses, as streamer “nanerboots” made clear to one vulgar fan.

Although being a popular streamer has its perks, it also comes with a slew of unique difficulties, with problematic fans an even fellow streamers sometimes taking things too far and making inappropriate claims about their favorite personalities.

However, not every internet troll gets off Scott-free with such comments: streamer and cosplayer Nanerboots made sure of that, calling out one such troll during an August 27 broadcast in a brutal tirade. 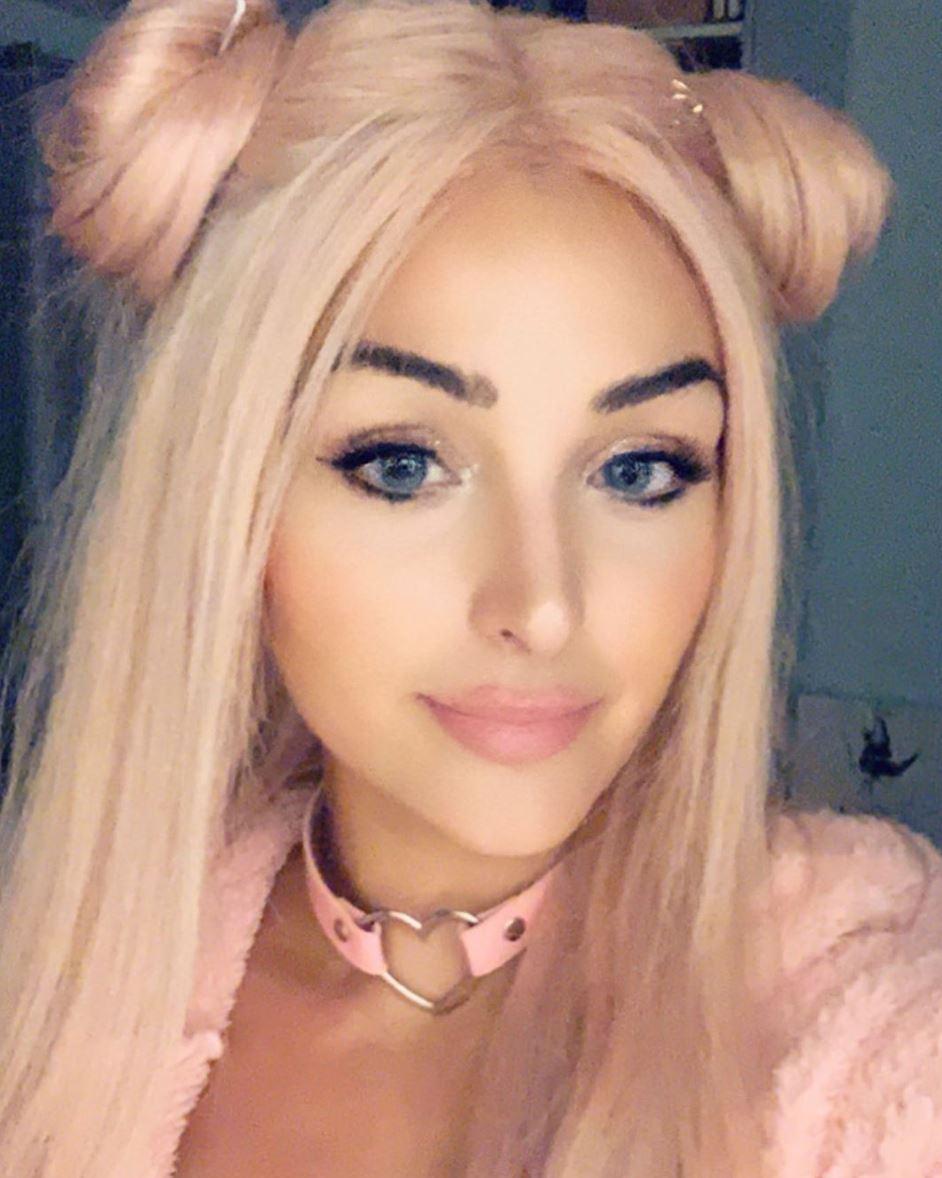 Nanerboots brutally roasted a fellow streamer who had allegedly made vulgar comments about her in his own broadcast.
600https://www.instagram.com/p/B1iku51nxAq/?utm_source=ig_web_copy_link

The fan in question, a fellow streamer named “BradKozyLive,” claimed that he’d gotten timed out of the chat for simply saying “hi” – a claim that nanerboots quickly debunked, exposing the fan for allegedly making a slew of vulgar comments about her.

“There are so many things about you that are just really shitty,” she began. “Like the fact that you were on your stream saying that you were going to Tier 3 sub to me, slide into my DMs, and that you were gonna come to Toronto and fuck me.”

That wasn’t the end of her spiel, by far: the streamer even claimed that “Brad” had bragged about running a “train” on her, and tore into his comments by thoroughly rejecting him in front of her entire audience.

“And then you said everyone could run a train on me, so that is why my chat doesn’t like you,” she continued. “Because you’re a trash human being and you’re actually disgusting. I would never, ever touch you. I don’t even find you remotely attractive. …I turned you down immediately.” 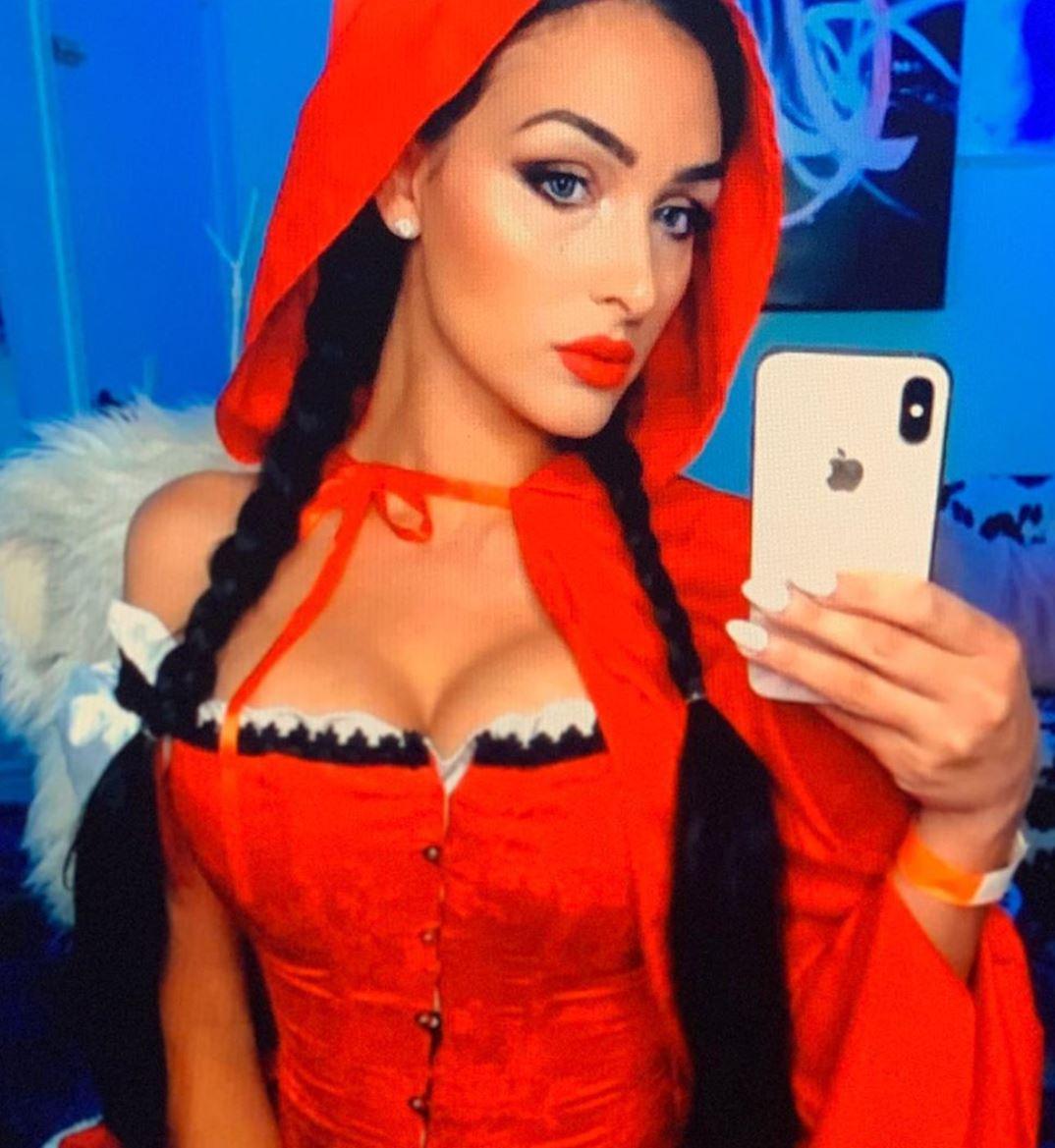 Nannerboots is a popular cosplayer and Twitch streamer – and she’s not afraid of calling out problematic fans.
600https://www.instagram.com/p/B06seuxHjIP/?utm_source=ig_web_copy_link[ad name=”article4″]

With Twitch streamers being such forward facing figures, Nanerboots’ scathing rejection likewise came as a warning to other fans looking to make similarly vile comments – and with BradKozyLive having yet to respond to the matter via social media, its safe to say that she got her point across in a brutal way.

Don’t mess with this streamer!