Popular YouTuber Jimmy ‘MrBeast’ Donaldson is known for his creative acts of charity – and his latest project pitted Twitch streamers against creators on Mixer.

With $100,000 in store for unsuspecting streamers, MrBeast and his crew hit the internet in search of Twitch and Mixer broadcasts to hold a competition of sorts to determine who would win the cash.

Beast took the Twitch side of things, while his buddy took Mixer, battling it out to see which streamer would go home with the money. 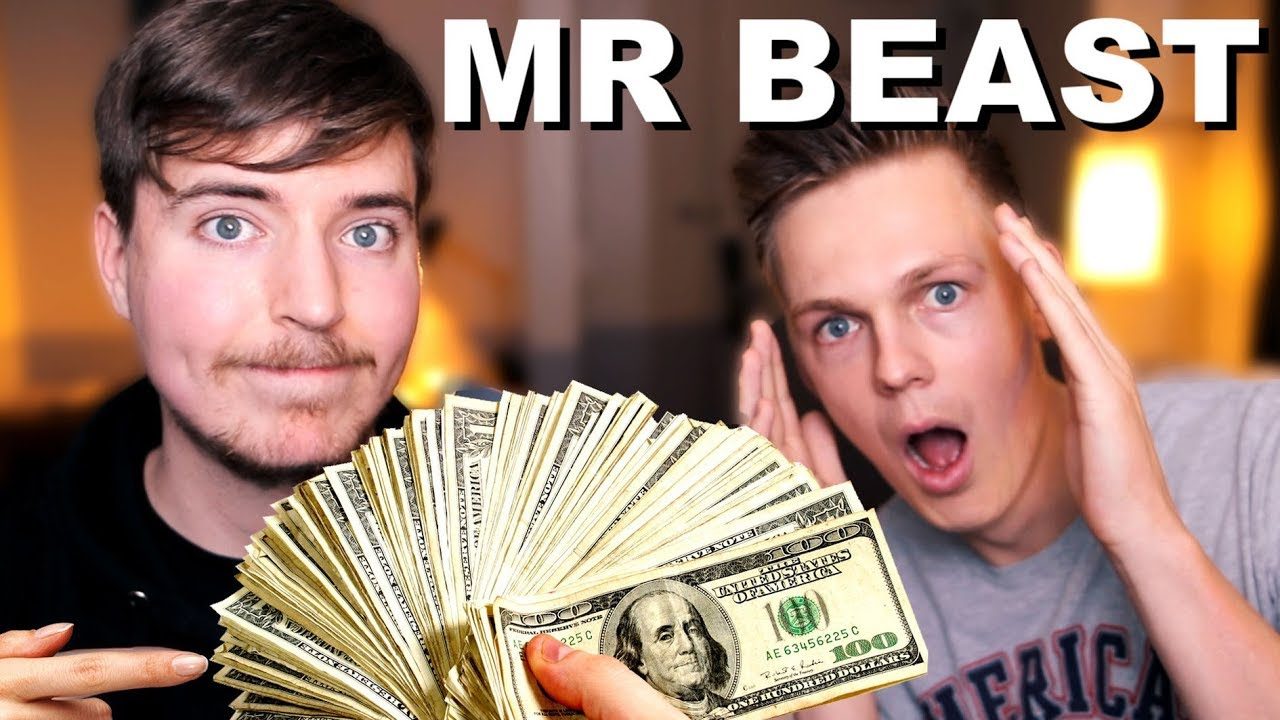 MrBeast is known for his generous donations to random streamers.
[ad name=”article2″]

The YouTuber didn’t give out all of the money at once: instead, he split the winnings up into different challenges, with the amount increasing as the video went on.

His challenges included tasks like blinking 20 times, counting to 100, and even a mere nose scratch.

For his counting challenge, MrBeast’s chosen Twitch streamer flat out refused to start counting. “If that’s what you want, it’s not gonna happen,” they said.

However, the streamer on Mixer was much more willing to count all the way to 100 – and as a result, ended his stream $2000 richer.

Plenty of  recipients teared up or got emotional when they found out the donations were legit, but the best reaction had to be AermanReid, who received the $20,000 “grand prize” for taking a sip of water.

At first he actually banned MrBeast from his chat, before realizing it was probably a better idea to unban him. 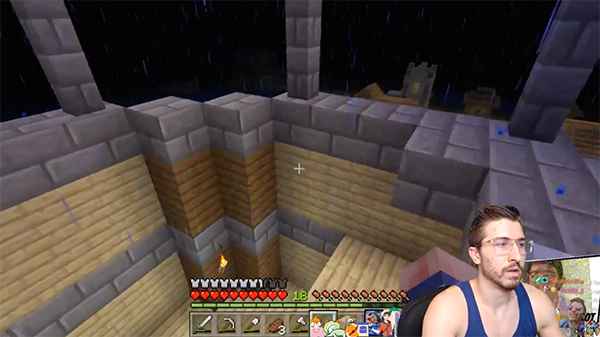 Aerman had a hard time believing it was the real MrBeast at first.
[ad name=”article4″]

After discovering the $20k donation wasn’t a meme, the streamer flipped out, proudly yelling, “Mom! I’m moving out! It’s done!”

But the giving didn’t end there: after the competition was over, MrBeast still had around $40k to give out.

One of the final streamers he donated to thanked him, of course, but warned he was playing a dangerous game with the massive donations.

“Dude I have only got like 30 percent of my heart function left,” the streamer said. “You’re really tempting fate with me.” 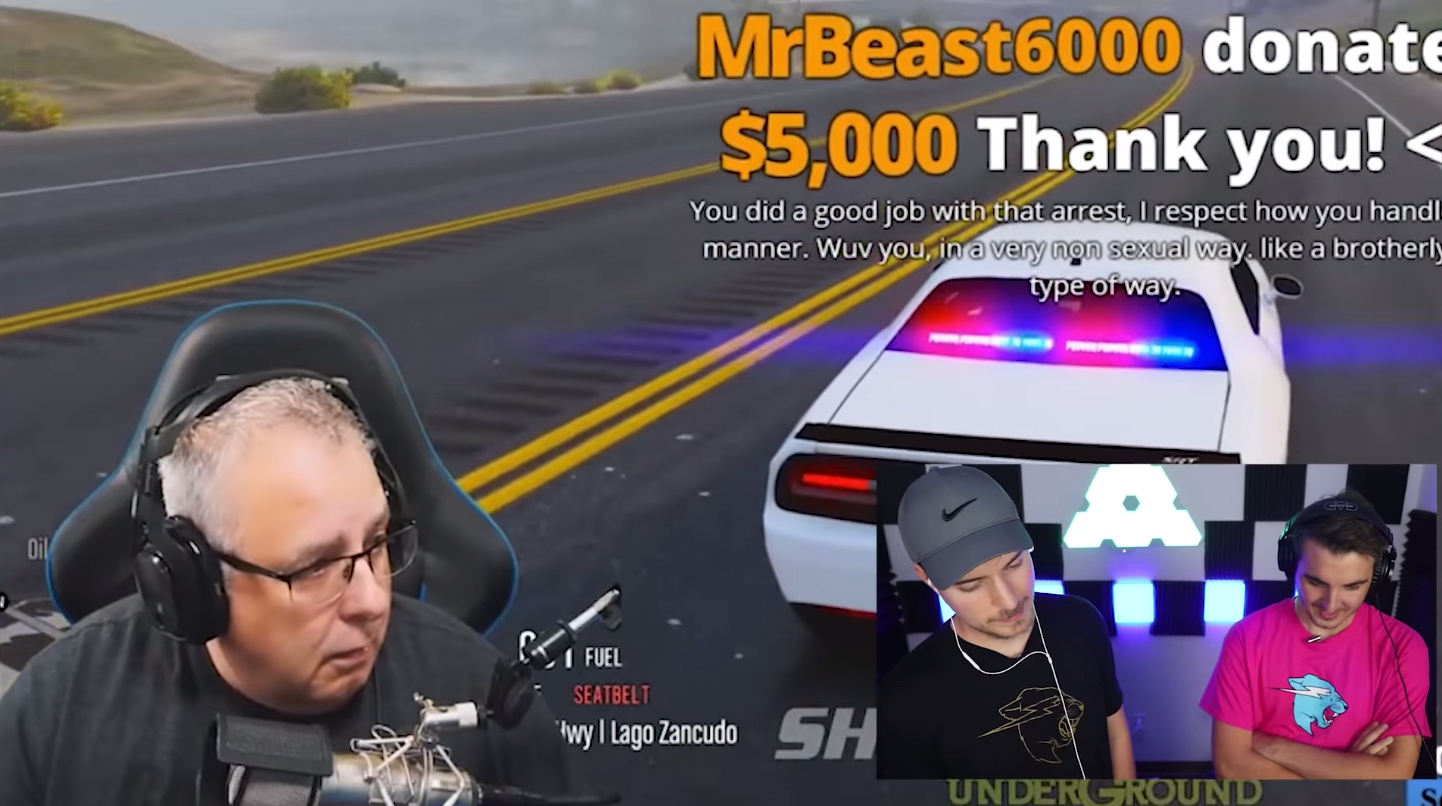 MrBeast said in 2018 he was considering ending his massive Twitch donation videos, explaining that he was feeling “numb” by the constant giving.

Thankfully, it seems like his “numbness” didn’t stop him from donating for the long-term – which is very good news for all the streamers who were lucky enough to grab a piece of the latest $100k.