Minecraft streamer ‘WizardYensid’ found himself in an intense situation while playing the popular sandbox’s hardcore mode which resulted in the Twitch personality taking his rage out on his setup.

WizardYensid is known for his awful microphone, which leaves listeners with sore ears after they are bombarded with a blown out wall of sound every time he talks or when it picks up noise from anything and everything.

During his September 18 stream, viewers were met with a nuclear soundblast when the Twitch streamer raged out after a failure in Minecraft’s hardcore mode, and his shoddy mic caught it all in its compressed glory. 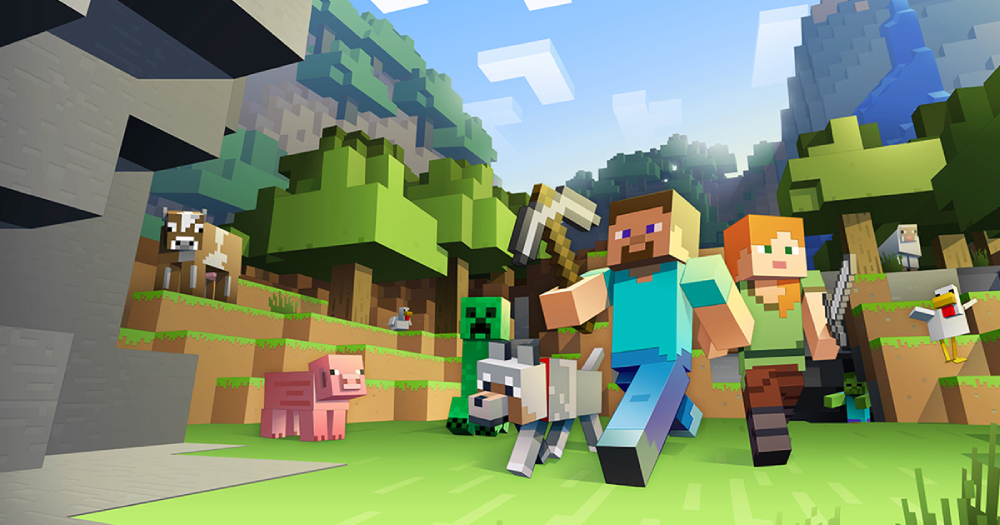 The popular sandbox title has a lot more stakes in hardcore mode.

The streamer found himself in a tricky situation when he was swarmed by a zombie horde at night, which had managed to get inside his house and surround it. As he escaped to the outside, his mouth hung open during the intense situation, when he ran directly into a zombie who ended up killing him.

Almost immediately, the Minecraft streamer slammed his deck in rage, and angrily knocked his camera over. His poor quality microphone picked up the pain-inducing sound, as he could be heard screaming in the background.

While most of the chat seemed to be amused by his outburst, some were giving him a hard time, with one person telling him to kill himself. Understandably, WizardYensid got upset, and gave the person a time out, before continuing to scream about his in game death.

“Sad and pathetic!” he said in reply to user who insulted him. “Shut the fuck up and you go kill yourself!” he repeated, before angrily mocking his chat as he went to start a new game.

The Twitch streamer then took a shot at some in his chat again, and said “You are all fucking stupid!” before he screamed in pure rage.

Why was he so mad?

Minecraft has five modes that include survival, creative, adventure, hardcore, and spectator. In the game’s hardcore mode, death are permanent and there is no respawning which means that even after hours of building and obtaining materials, players lose everything.

This gives the sandbox high stakes, as any random encounter suddenly becomes a fight for survival out of fear of losing all the progress that you’ve made up to the point.

And WizardYensid learned this the hard way, as he lost everything after being killed by the zombie horde which sent him into a fit of rage. 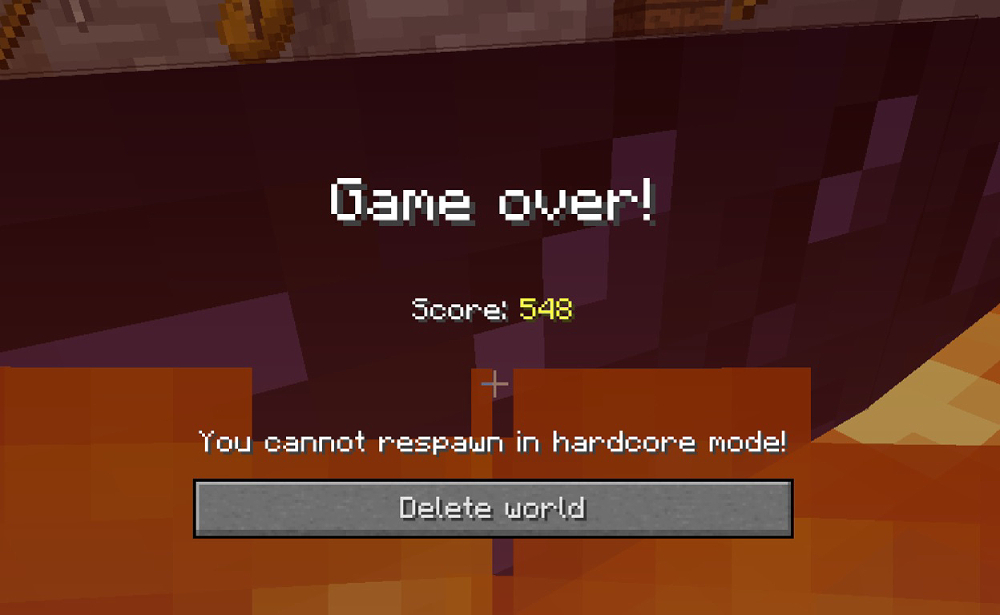 An example of the death screen players get in hardcore mode.

While the ear splitting noise can be too much for some, clearly it appeals to many as the streamer currently has over 69,000 followers on Twitch as of the time of this article.