The new Metarama Gaming and Music Festival coming in October will let fans see some of their favorite streaming and esports personalities right in the middle of two-days of music in Las Vegas.

Metarama will take place in late October and the new lineup poster has Ninja and his Fortnite World Cup partner Marshmello as the headliners.

The festival will also feature a number of popular streamers and musical performances from Logic and the legendary Snoop Dogg. 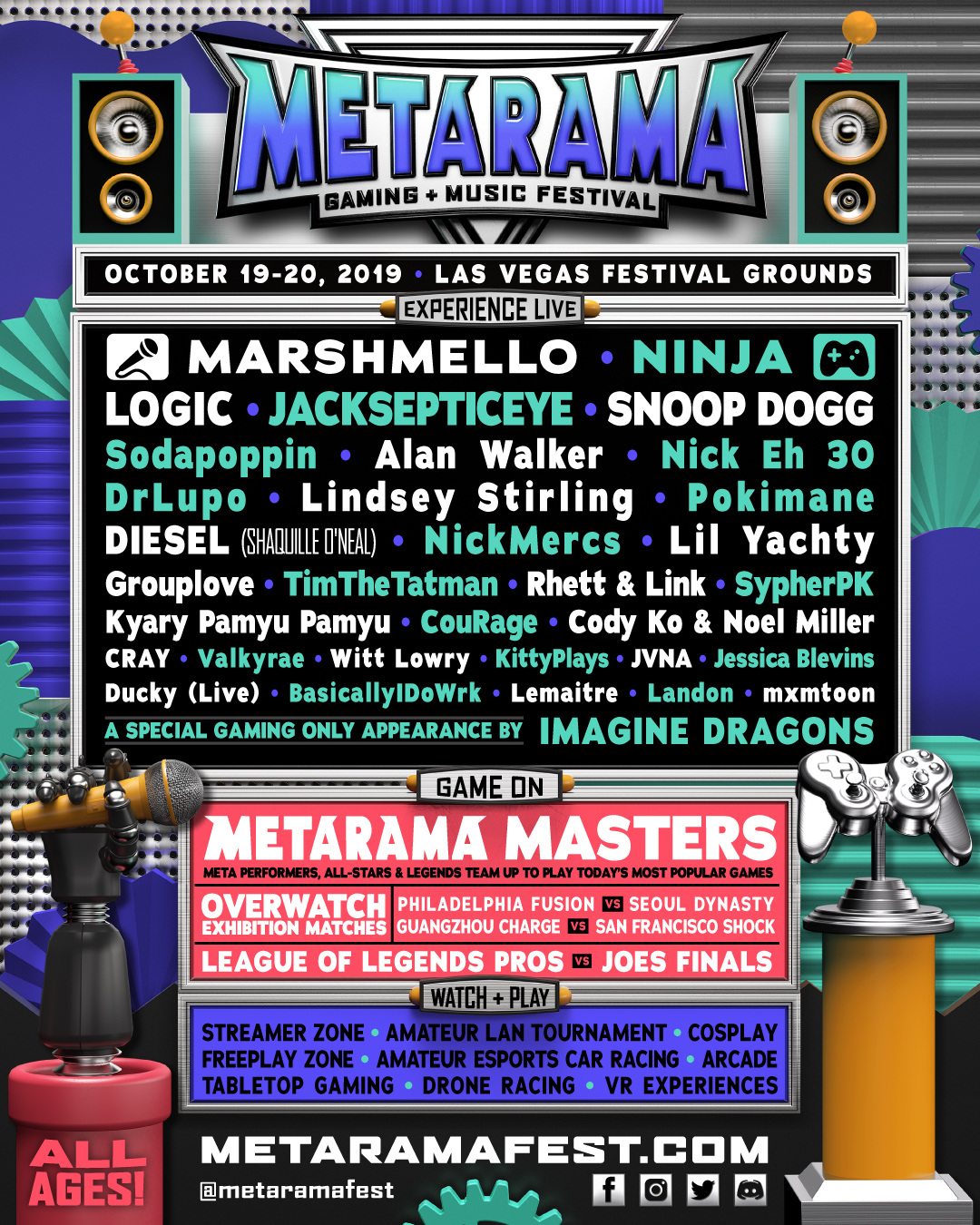 Metarama will take place on October 19-20 in Las Vegas, Nevada, at the Las Vegas Festival Grounds and is put on by C3 – who are also behind the Austin City Limits Music Festival and Lollapalooza.

Sodapoppin, Nickmercs and 100 Thieves CouRage will also all be at the festival, which seems to shaping up as quite the gathering for some of streaming’s biggest names. 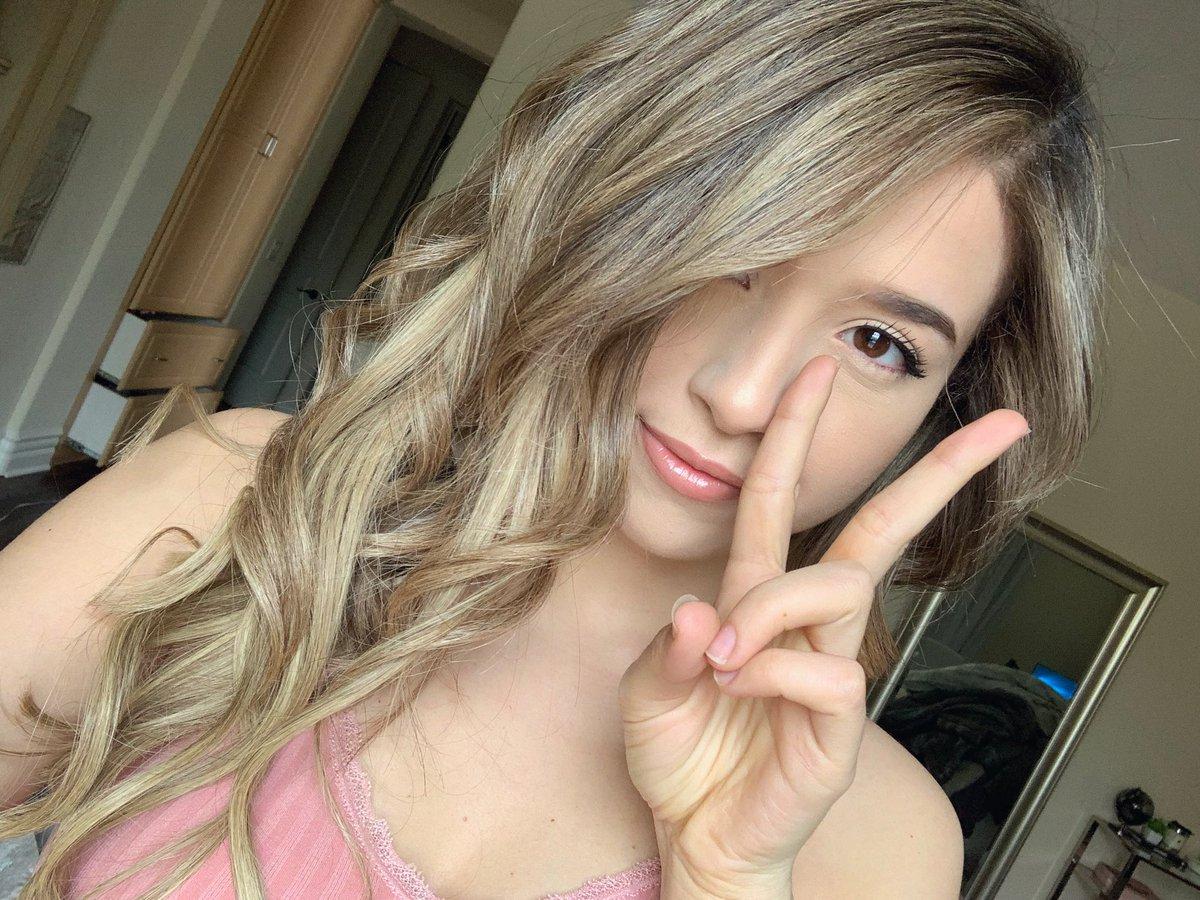 Pokimane will also be at Metarama.
[ad name=”article3″]

Along with all the personalities and music, there will also be Overwatch and League of Legends exhibition matches featuring pro players at Metarama, where Philadelphia Fusion will take on the Seoul Dynasty and the Guangzhou Charge will play the San Francisco Shock in exhibition matches.

Then, the ‘Metarama Masters’ event will pit celebrities and streamers against each other in a Pro-Am tournament, but the game for this competition has not been announced yet.

The full list of performers and streamers attending Metarama are listed here: 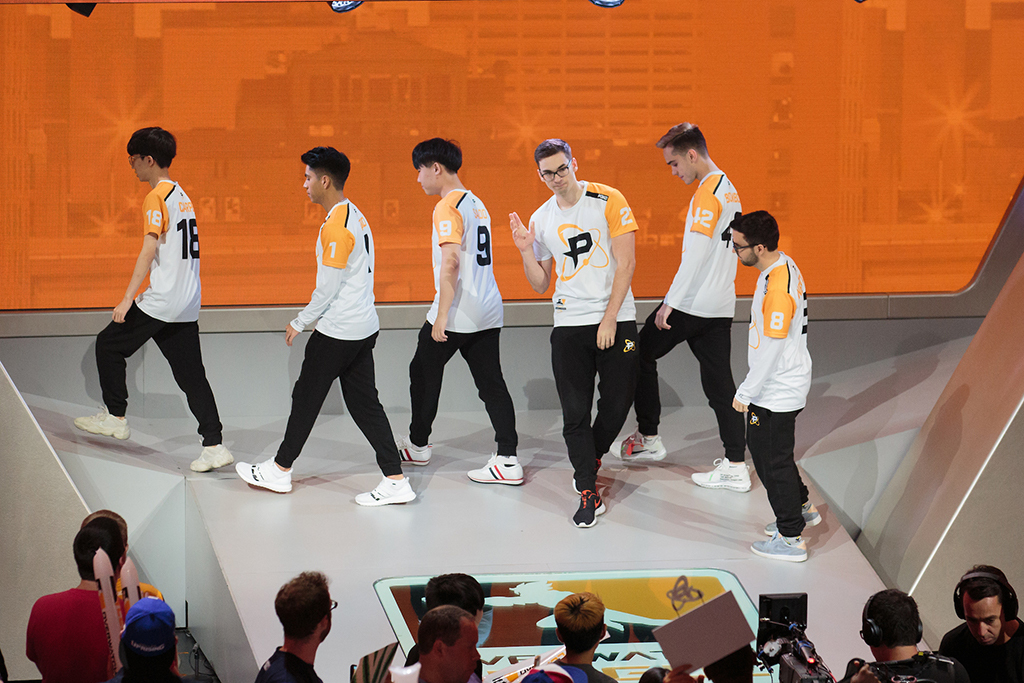 Who knows? Maybe we’ll even see Poko out there.
[ad name=”article4″]

What else is going on?

Besides watching pros play, the festival will also have a LAN tournament for attendees, who will be able to sign up ahead of time.

There will also be drone racing – which, if you haven’t seen it before, takes drones driven by pilots wearing VR headsets through a course and is absolutely insane.

Even if you can’t make it to the festival, there’s sure to be plenty of livestreams going on from inside, so there’s a good chance you won’t miss too much.