Logan Paul reveals why he is now "asexual" - Dexerto
Entertainment

Logan Paul reveals why he is now “asexual”

Appearing on the 120th episode of his ‘Impaulsive’ podcast on September 6, Logan Paul revealed why he might be asexual, following a cathartic summer.

Amid all of the hype surrounding the boxing rematch between Logan Paul and long-term rival KSI, the 24-year-old American YouTube sensation has been keeping up appearances.

Whether it be taking to his vlog channel to reveal 12 reasons why he’ll beat KSI in their upcoming bout, or frequent appearances on his podcast (aptly named ‘Impaulsive’), Logan Paul has been immersed in content creation ahead of the impending press conference on September 14. 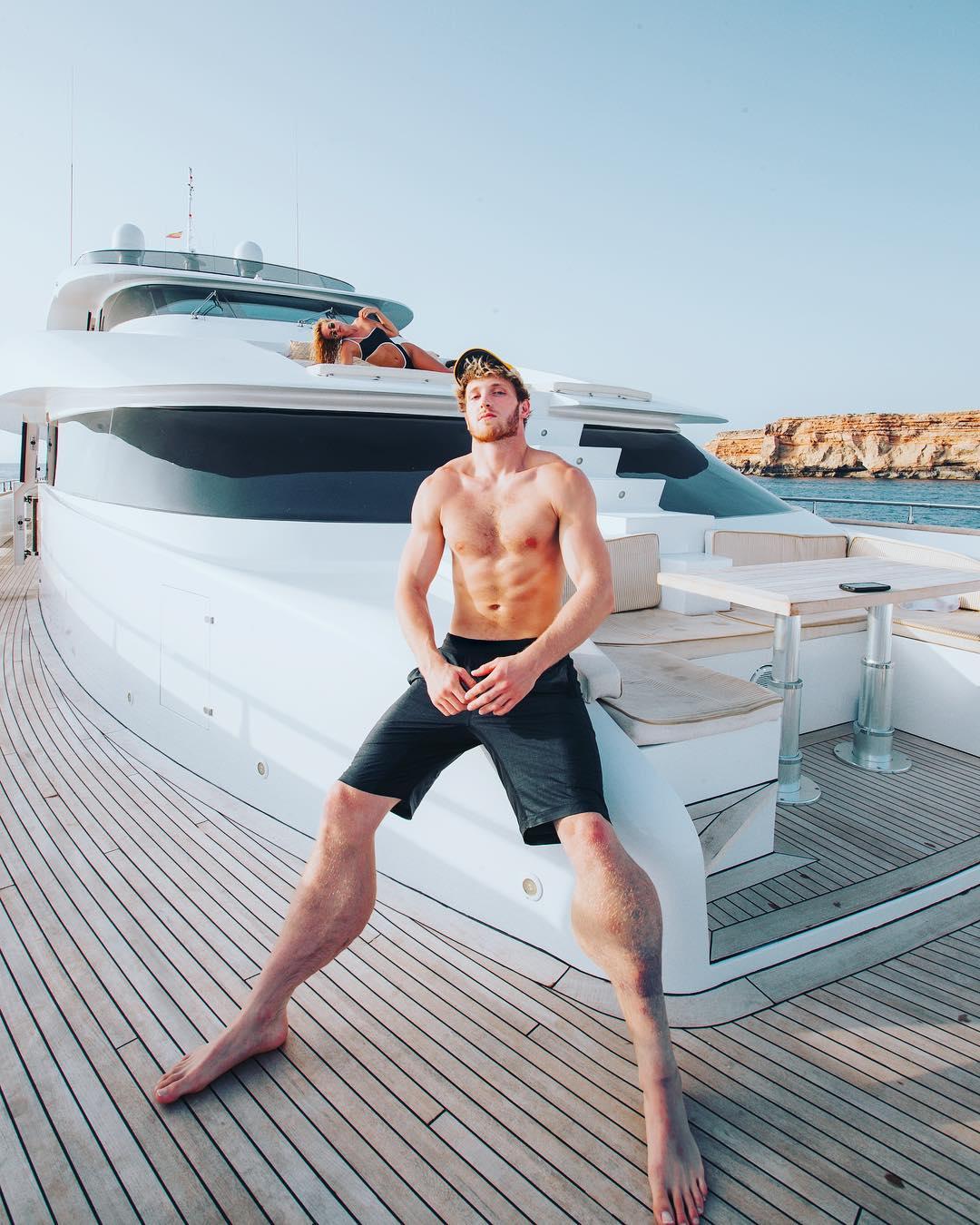 Logan was enjoying his time in Ibiza, as he took a vacation.
600

In the most recent episode of Impaulsive, Paul goes through the hardships of becoming a professional boxer, where he details the extensive training behind leading up to bout.

Aside from the training involved, Paul also detailed the comprehensive (and somewhat peculiar) medical exams that were a part of turning pro; with Logan disclosing that the “creepy doctor” made him complete two sets of push-ups naked.

All discussions surrounding the fight start at 15:40, where it was also revealed that Logan’s younger brother, Jake, obtained his professional card in the same capacity.

Logan Paul on being “asexual”

Nonetheless, following a discussion surrounding “vegan boners” – where podcast host, Spencer Taylor, implies that Logan has been “been going through some things” – Logan goes on to reveal why he might be asexual after a blow-out summer, in which he took a trip to Ibiza.

“I’ve said it on this show before, man… I’m [like], legitimately asexual, and it’s so weird because it’s such a departure from just one month ago” Logan explained, after visiting Ibiza in early August.

Logan continued: “I literally think (I hate to say this), I think I fucked all of the libido out of me in Ibiza.”

Asexuality refers to an absence of sexual attraction towards anyone else, nor the desire to pursue any sexual endeavors.

After Logan claimed that he’s been “training hard” in his vlog on September 3, it seems that he’s also been busy in other departments — it’s most definitely one way to free up some time, as his schedule will be hard-pressed for the foreseeable future.