Controversial YouTuber Logan Paul invited retired MMA fighter and comedian Brendan Schaub onto an episode of his ‘imPaulsive’ podcast on December 14 – where he revealed a surprising similarity with his guest.

If you’ve never heard the term ‘Eskimo brothers,’ fear not; Schaub defined the phrase during Logan’s podcast, when he admitted to Schaub that they’d both dated the same woman.

“Did you know we dated the same girl?” Logan asked, much to Schaub’s incredulity.

“Which one?” Schaub asked in response, admitting that he feared Logan was still seeing the woman in question. “Dude – we’re Eskimo brothers.”

While neither Paul nor Schaub revealed the woman’s identity, Paul claimed that she’d encouraged Schaub to begin his foray into podcasts. Schaub appeared to confirm this statement, going on to state that she was the first person he’d met when he moved to Los Angeles nearly six years ago.

The two went on to call her “smart,” “pretty,” and “talented,” with Logan joking that there was a “nasty love triangle” between the three of them – despite the fact that Schaub is now engaged to longtime partner Joanna Zanella with a two-year-old toddler in tow. 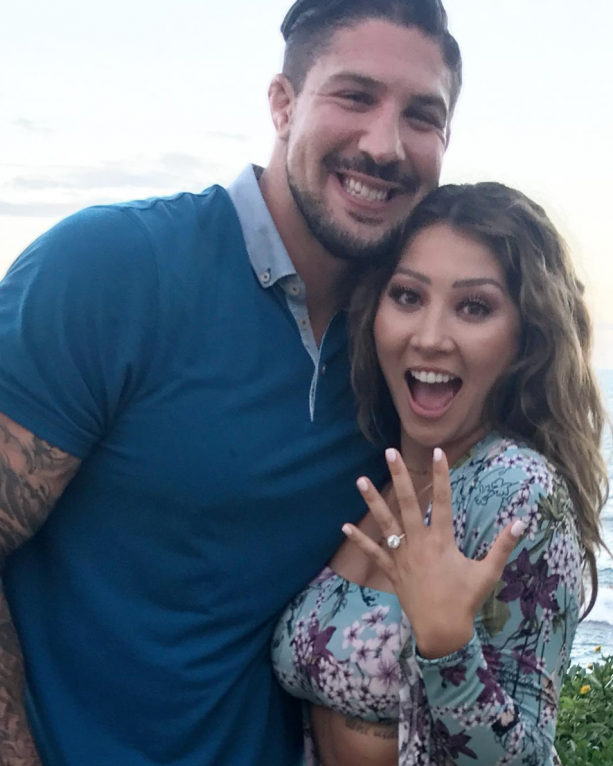 Schaub isn’t the only personality that Logan is ‘Eskimo brothers’ with, either; younger brother Jake Paul lost his ex-girlfriend, YouTuber Alissa Violet, to Logan in a scandalous affair that Violet claimed was brought about by wanting to get revenge on Jake’s cheating habits.

While Jake admitted that he was gravely hurt by the ordeal, Violet has since moved on from the Paul brothers to FaZe content creator Ricky Banks, who could be set to face off with Jake in a boxing match the near future.