Logan Paul “reveals” himself as the face behind viral Instagram meme

If you’re a regular social media user, you’ve probably seen the viral “Shark Puppet” account on Instagram, a hilarious profile that chronicles the adventures of a shark hand puppet – the owner of which has finally revealed his face.

The Shark Puppet’s antics have earned it a viral online following, gaining over 2.1 million followers on Instagram and over 66k followers on Twitter – as well as 758k plus subscribers on YouTube.

The man behind the mask? YouTube star Logan Paul – or, so it seems, who finally “revealed” his face in a humorous video on September 11, 2019 to the internet’s collective shock and surprise. 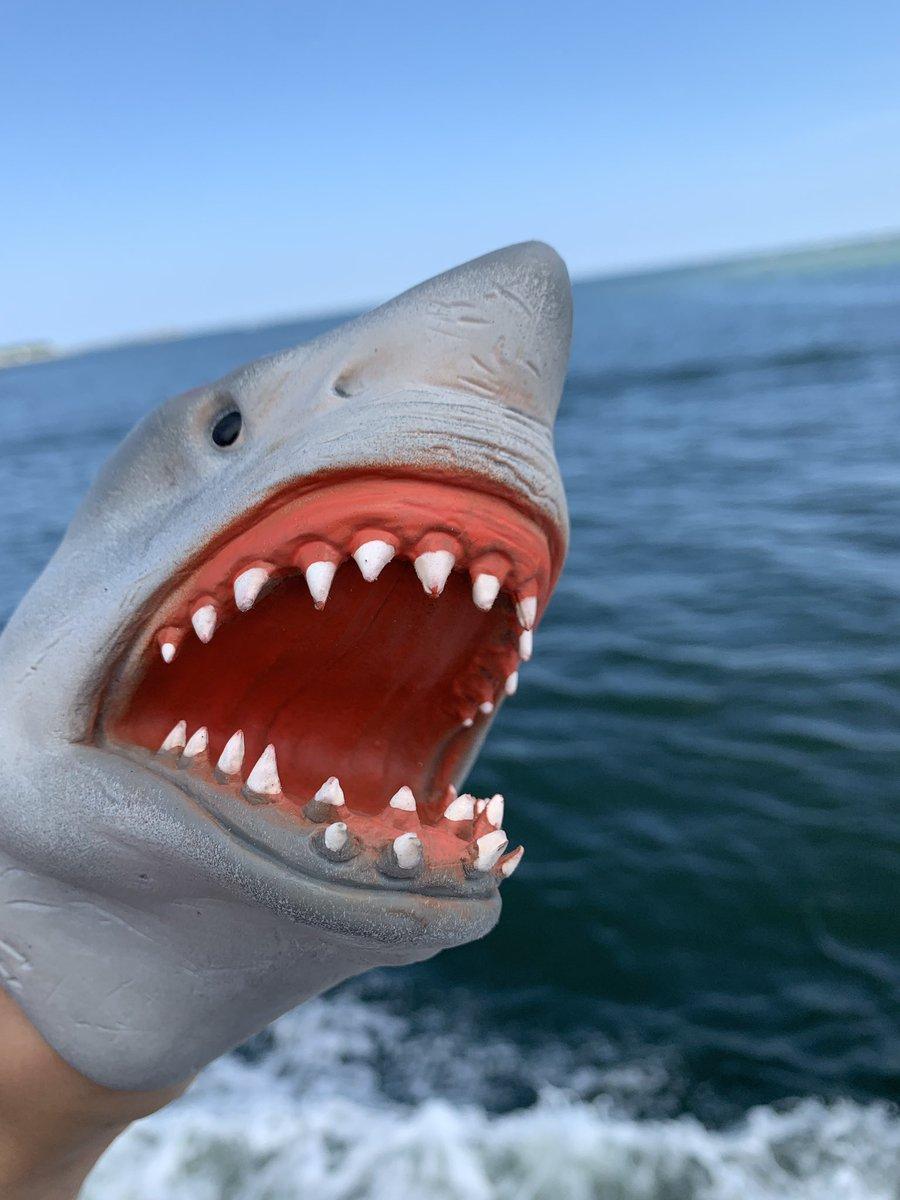 The video in question begins with the Shark Puppet looking at a slew of Instagram comments demanding a face reveal, with the camera panning over to a man wearing a shark mask.

Paul then pulls off the mask to reveal his face, stating in a jokingly serious tone, “It’s me. I am the Shark Puppet.”

However, it seems that the “reveal” was merely an elaborate prank, as told by an official comment from the Puppet’s YouTube channel, which reads, “This is a joke for some of the ppl who don’t understand.”

It doesn’t look like the Shark Puppet’s YouTube audience was fooled, either, with many comments underneath the video expressing doubt that Paul was actually the person behind the account – especially considering the fact that their voices don’t exactly match up.

“Shark Puppet: reveals his face,” one user wrote. “Everyone: DOUBT IT.” 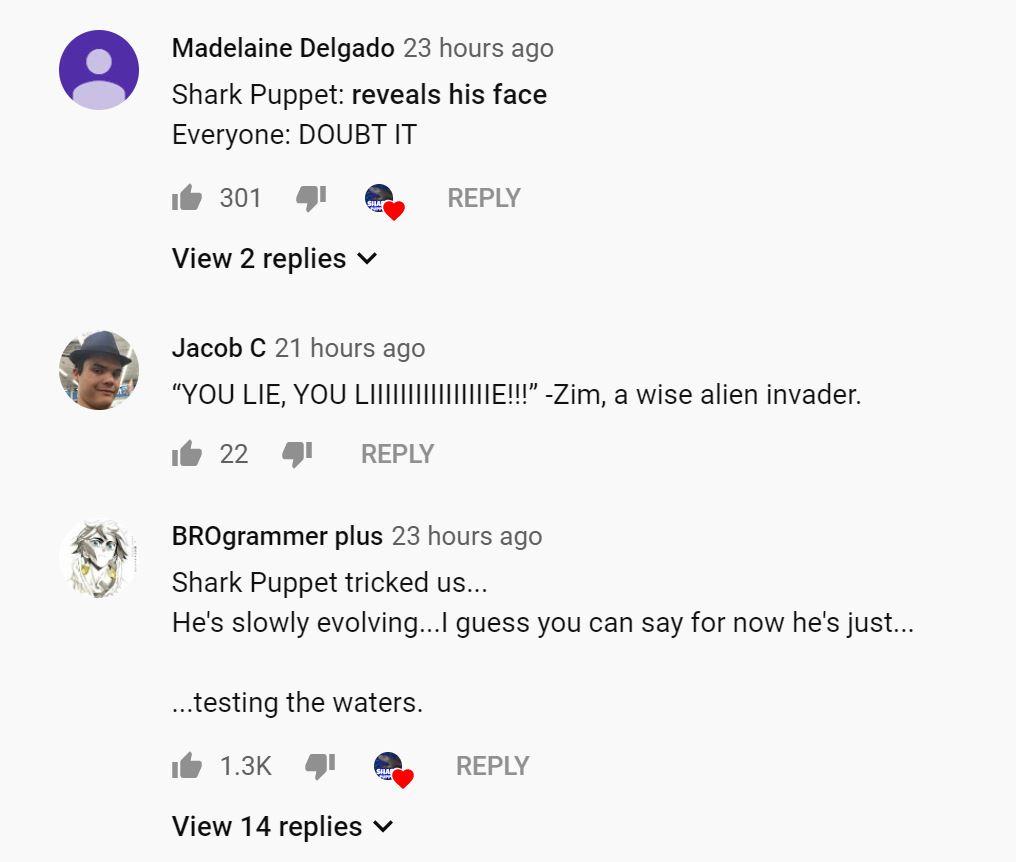 However, others are upset at the possibility that Paul may actually be the perpetrator behind the puppet, with many taking to Twitter to express their concerns about their favorite meme.

“LOGAN PAUL IS SHARK PUPPET, MY LIFE IS A LIE,” one fan wrote on Twitter. “THIS IS WHY I CAN’T TRUST ANYONE OR ANYTHING ANYMORE.”

LOGAN PAUL IS SHARK PUPPET MY LIFE IS A LIE

THIS IS WHY I CANT TRUST ANYONE OR ANYTHING ANYMORE

“Smfh I can’t believe that the Shark Puppet was Logan Paul all along,” another said of the reveal. “I thought it was someone else!”

Smfh i can't believe that the shark puppet was logan paul all along i thought it was someone else! :angry::anger:

While Paul has yet to speak out about the possible troll via social media, the face reveal has already gone viral, trending at #40 on YouTube and boasting over 575k views – but it looks like the video was merely a prank, after all.